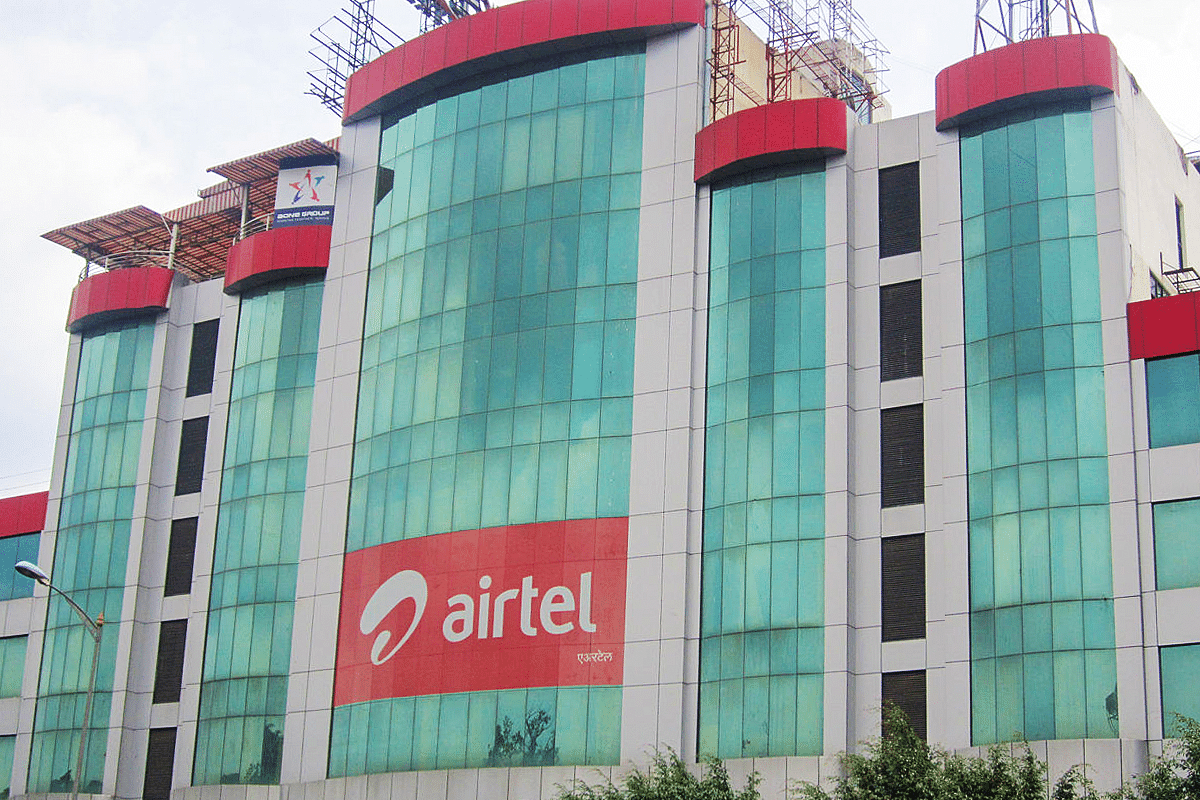 With this, Airtel has become the first private internet service provider (ISP) to roll-out FTTH broadband in these remote geographies and bring world-class digital access to customer by connecting them to the data superhighway, the company said in a release.

Commenting on the occasion, K Rajaraman, Secretary - Department of Telecom, said: “We congratulate Airtel on the launch of its FTTH service in Ladakh and Andaman and Nicobar. The commissioning of the undersea cable link between Chennai and Port Blair by the Honourable Prime Minister last year has brought high speed data connectivity to the region as part of the Government’s Digital India vision. It’s encouraging to see the initiatives of private operators like Airtel to bring high speed broadband to citizens in this area.”

Vir Inder Nath, CEO – Broadband business at Bharti Airtel said: “We are delighted to bring Airtel Xstream Fiber’s high quality broadband experience to these regions. The post pandemic era has led to a surge in demand for high speed broadband in homes, especially for work for home, online learning as well as online entertainment. Airtel is investing aggressively to serve this customer need and plans to expand its FTTH footprint to 2,000 towns across the country over the next three years and contribute to a digitally connected India.”

Airtel Xstream Fiber’s high speed broadband is currently available to customers in Leh in Ladakh, and Port Blair in Andaman and Nicobar Islands.

The company plans to scale the service to other key locations in the regions in the coming months.

The company said that Airtel Xstream Fiber comes loaded with advance technology for a superior experience, and Its next-gen Wi-Fi routers deliver symmetrical download and upload speeds, and can connect up to 60 devices concurrently.

Airtel Xstream Fiber had over 4.8 million customers as of 31 March 2022, the company said.

Airtel Xstream Fiber is available in 847 cities and towns across India and aims to scale this footprint to 2000 towns by 2025.

The company plans to grow its installed homes broadband passes by 150% per cent to 40 million during the same period.