Google Is Under Scrutiny For Its Play Store Practices 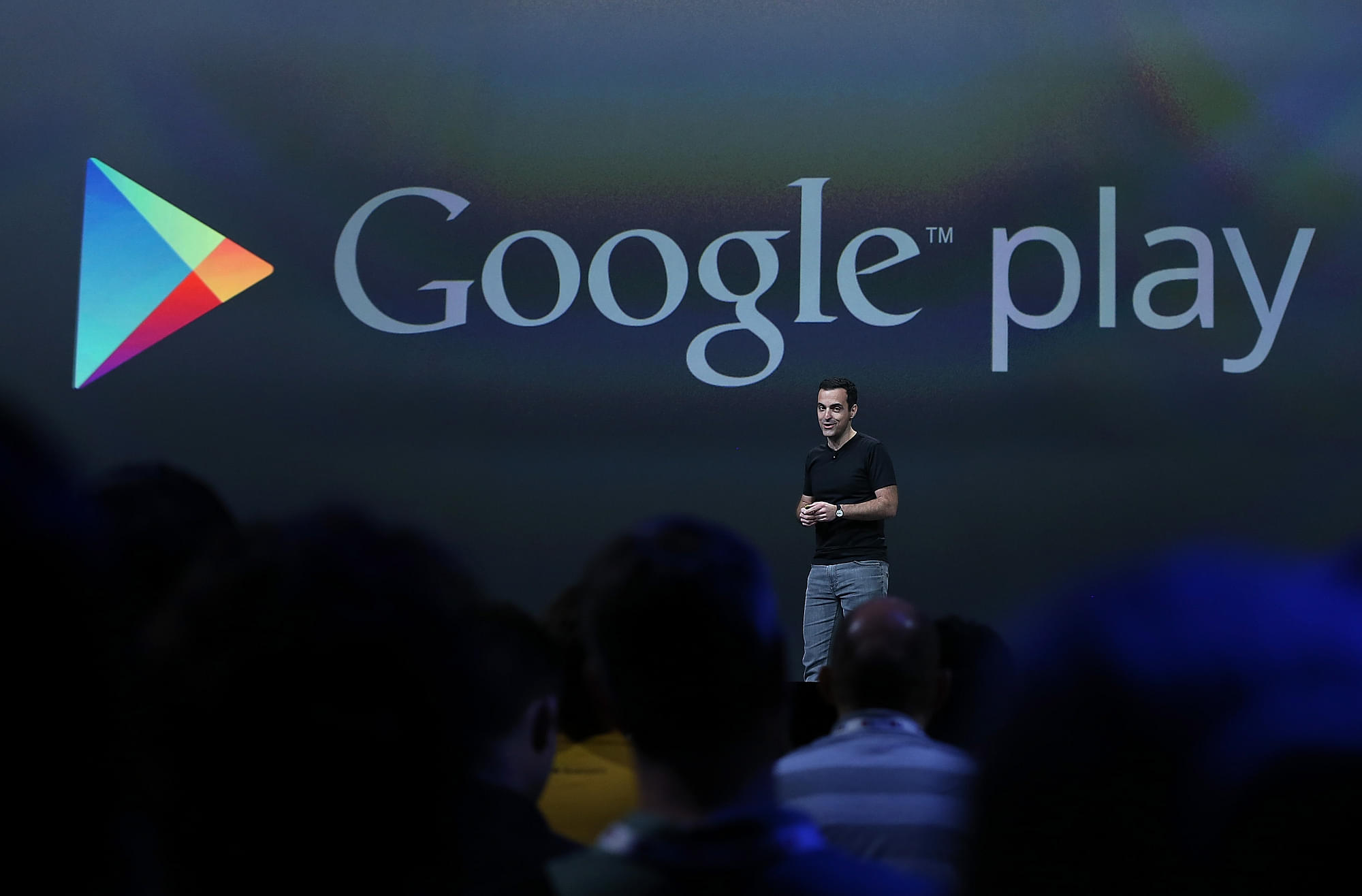 A group of thirty American states and the District of Columbia filed an antitrust lawsuit on 7 July against Google while alleging that the Alphabet-owned company has an illegal monopoly with its Play Store app. It alleges that the company has monopolised the distribution of apps on Android smartphones, blocking competition through contracts, technical barriers and other means, according to a lawsuit filed by the state of Utah in the United States District Court for the Northern District of California.

The tech giant Google stated in a blog post that it offers an open operating system that allows customers to download programmes straight from developers' websites. As reported by The Wall Street Journal, Wilson White, who is the senior director of Google's public policy, said: "It's strange that a group of state attorneys general chose to file a lawsuit attacking a system that provides more openness and choice than others".

But it is not the first time that Google is facing a legal challenge as it has been sued by state and federal officials for its dominance in search advertising, as well as its ad tech company over the last year. The bipartisan antitrust suit just adds to the company's mounting legal woes. Google has emerged as the primary gatekeeper for apps downloaded to Android smartphones. It requires apps distributed through the Play Store to use the Google payment system, and it charges a 15 per cent to 30 per cent service fee on sales. The lawsuit filed by the American states challenges Google's description of Android as an open operating system (OS).

The complaint against the multibillion-dollar company focuses on the in-app payment requirement, claiming that it has allowed Google to monopolise in-app payments on Android phones and charge excessive commissions.

According to the lawsuit, consumers are harmed by such practices since they raise app fees and weaken developer competition, which might lead to more secure apps with greater features. However, as per the states, Google is also accused of attempting to "buy off" South Korean company Samsung Electronics, whose Galaxy app store competes with Google Play. The lawsuit claims that Google has offered compensation if Samsung agreed to give up its direct commercial relationships in-app distribution with the users and developers. Apart from the American states, Epic Games—North Carolina based video game and software developer—has also filed an antitrust case against Google, claiming that the tech giant operated the Play Store in an anti-competitive manner, eventually removing the company's "Fortnite" game from its virtual shelves.

The probe against Google by the states began roughly two years ago. Attorneys general worked on several aspects of Google's business over the next year, with the goal of bringing a single suit against the tech behemoth, added the report. However, instead of pursuing a single case, the states have divided their attention among various problems. The sources told The Wall Street Journal, while Colorado and Texas filed separate lawsuits against Google's search and ad tech businesses, the Utah Attorney General Sean Reyes ruled the Play Store anti-competitive in 2020 and prepared to file a lawsuit but opted to postpone it until 2021.

The latest lawsuit was filed just days after Google modified its Play Store policy, which now requires developers to use a proprietary application format for apps distributed through the store. According to the Alphabet-owned company, the changes decrease app size, which eventually speeds up downloads for the users. But developers slammed the policy change, claiming it will lock apps into the Play Store and impede third-party distribution. The report noted that according to the sources, the amended policy influenced the timing of the Utah filling.

As per the lawsuit, Google Play has a 90 per cent share of app distribution on Android phones, with no competition having more than a 5 per cent stake. It claims that Google's restrictions prohibit direct app downloads and only allow sideloading in order to keep its image of openness. The exact date of a trial on the Play Store issue will be decided in the coming months, while the Justice Department's antitrust case against Google that targets the company's dominating search-engine business is set to go to trial in 2023. At around the same time, two additional state antitrust lawsuits are slated to begin.

Recently, European Union has launched a formal antitrust probe into claims that Google is abusing its dominant position in the advertising technology sector. Later, in India, the antitrust regulator also launched an investigation into allegations that Google has misused Android's dominating position in the country's smart television industry. The Competition Commission of India, which began investigating these charges in 2020, found that the tech giant had broken some anti-competitive regulations in its initial investigation. But the company has denied these allegations. According to TechCrunch, a spokesperson of Google said: "We are confident that our smart TV licensing practices are in compliance with all applicable competition laws".

In this case, the regulators stated that "the Commission is of the prima facie opinion that by making pre-installation of Google's proprietary apps (particularly Play Store) conditional upon signing of ACC (Android Compatibility Commitments) for all Android devices manufactured/distributed/marketed by device manufacturers, Google has reduced the ability and incentive of device manufacturers to develop and sell devices operating on alternative versions of Android i.e. Android forks, and thereby limited technical or scientific development relating to goods or services to the prejudice of consumers in contravention of Section 4(2)(b) of the Act".

Additionally, the Indian watchdog said in its 24-page order that the ACC prohibits OEMs from producing, distributing, or selling any other device that runs a derived Android operating system. Therefore, given Google's market dominance and pronounced network effects, developers of such cloned Android operating systems are denied market access as a result of this restriction, resulting in a breach of Section 4(2)(c) of the Act.