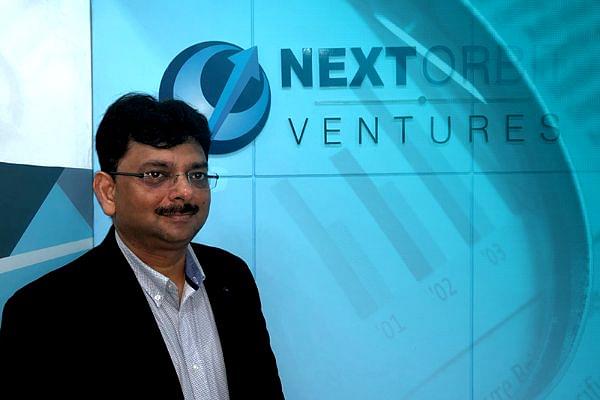 Ajay Jalan of Next Orbit Ventures

ISMC Digital Fab, one of the three applicants for the Union Government's $10-billion incentives for semiconductor manufacturing, has signed an agreement with the Karnataka government for setting up India’s first and largest semiconductor fabrication unit.

ISMC representing a consortium of investors led by Abu Dhabi-based Next Orbit Ventures,, for establishing a semiconductor fab factory in India announced an investment of Rs. 22,900 crores ($3 billion).

Karnataka will soon be home to Indiaâs first and largest semiconductor fabrication unit! The #Indian #Semiconductor Manufacturing Company ISMC has announced an #investment of Rs. 22,900 crores ($3 billion) - a proud moment for the state.#InvestinKarnataka pic.twitter.com/23p9hQiGOr

The Karnataka Government has suggested the consortium to look at setting up the fabrication unit at the Electronics and Systems Design cluster in Mysuru.

ISMC was also considering the option of setting up the proposed fab factor at Dholera SIR in Gujarat. The consortium is likely to have opted for Karnataka given the water availability and additional incentives offered by the state.

The consortium has earlier submitted an application for availing the Union Government's incentive scheme for semiconductor fabs.

On 15th Dec 2021, the government of India had announced a new incentive scheme worth Rs.76,000 crore INR (nearly $10.2 billion) in a bid to boost the semiconductor ecosystem in the country.

The consortium is reportedly planning to set up a Analog Fab in technology partnership with Israel-based Tower semiconductors (which is now in the process of being acquired by Intel Foundry Services).

In an exclusive interview with Swarajya in July 2021, Ajay Jalan, the founder and managing director of Next Orbit Ventures, spoke extensively on his ambition to establish a semiconductor fab factory in India.

ISMC proposes to establish a fab at the cost of a $3 billion project and if selected, it is eligible for an incentive from center up to $0.9 billion.