Intel Announces Acquisition Of Tower Semiconductor, A Leading Analog Chip Manufacturer, For $5.4 Billion In A Bid To Bolster Its Foundry Services 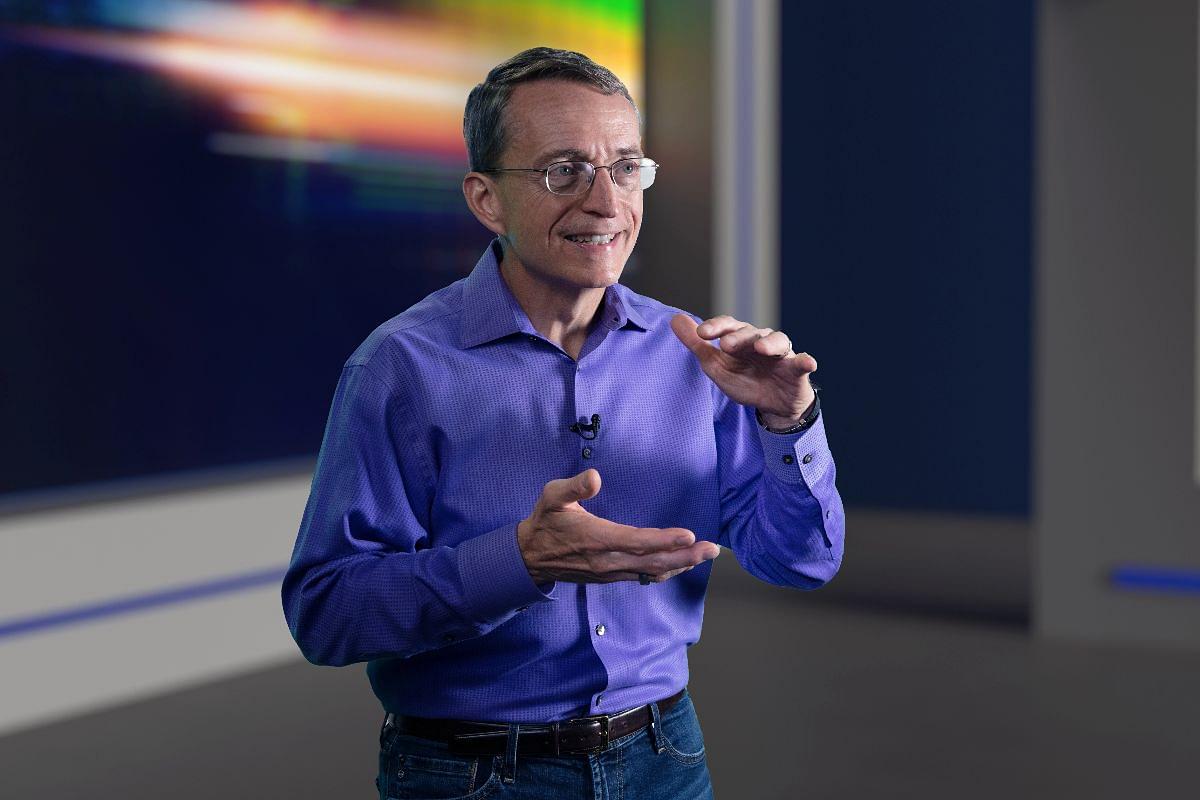 U.S. semiconductor giant Intel today announced that it has signed a definite agreement to acquire Israeli firm Tower Semiconductor, a leading foundry for analog semiconductor solutions, in a deal valued at $5.4 billion.

The acquisition will significantly advances the IDM 2.0 strategy that the chip behemoth unveiled in March 2021 in a bid to expand its manufacturing capacity, global footprint and diversify its technology portfolio to address massive surge in demand for semiconductors.

Intel is pursuing a new manufacturing strategy that it says will make world's most advanced semiconductors by 2024 and help regain leadership in chip production that it lost to rivals Taiwan Semiconductor Manufacturing Co.(TSMC) and Samsung Electronics.

Through this new initiative, Intel aims to become a major provider of U.S.– and Europe-based foundry capacity to serve the global demand for semiconductor manufacturing.

While it was clear that Intel wants to compete with Taiwanese contract chip manufacturer TSMC and Samsung for advanced node chip making through IFS, it has so far not very clear if they are also interested in mature node technologies. Much of the global chip shortage is actually driven by shortage of capacity to make mature node chips.

With the acquisition of Tower, Intel has now unambiguously signalled that it it will get into mature node foundry business. Instead of building the business from scratch, it has taken the acquisition route.

“This deal will enable Intel to offer a compelling breadth of leading-edge nodes and differentiated specialty technologies on mature nodes – unlocking new opportunities for existing and future customers in an era of unprecedented demand for semiconductors.” he added.

In July 2021, it was reported that IFS is in talks to buy semiconductor manufacturer GlobalFoundries for about $30 billion, but the deal did not materialise. Eventually, Mubadala, a United Arab Emirates state investment fund, which owns 100% of GlobalFoundries, went for a U.S IPO.

If that deal had gone through, IFS would have catapulted to among top 5 foundry players by revenue.

Tower is among the top 10 foundry players by revenue. With planned new fabs for advanced nodes that may be operational by 2024 or 2025, it may not take much time for IFS to break in to top-5 or even the top-3. Even though currently only about 15% of the world's chips by volume are advanced nodes, it brings in about 44% of the revenue and the volume is expected to go up

Few other factors may have driven Intel to acquire Towers. Towers has fabs in Israel and US. Tower also has a 51% stake in TPSCo in Japan. Tower will also brings in a very strong specialty Analog IC portfolio that can be complementary to Intel's logic offerings.

Tower is also part of a 65nm Analog fab that is being constructed in Italy in collaboration with STMicro. Much of Analog chips are still made using mature technology nodes and is likely to continue so due to technical reasons

In January this year, Intel announced that it plans to invest more than $20 billion in the construction of two new leading-edge chip factories in Ohio.

The U.S chipmaker said that it is investing in these new chip manufacturing to help boost production to meet the surging demand for advanced semiconductors, powering a new generation of innovative products and serving the needs of foundry customers as part of the company’s IDM 2.0 strategy.

Intel is planning to commence construction on first two factories by end of this year and the production is expected to come online in 2025.

The company said that the new fab facility will deliver chips using the industry’s most advanced transistor technologies.

"These factories will create a new epicenter for advanced chipmaking in the U.S. that will bolster Intel’s domestic lab-to-fab pipeline and strengthen Ohio’s leadership in research and high tech.” he said.