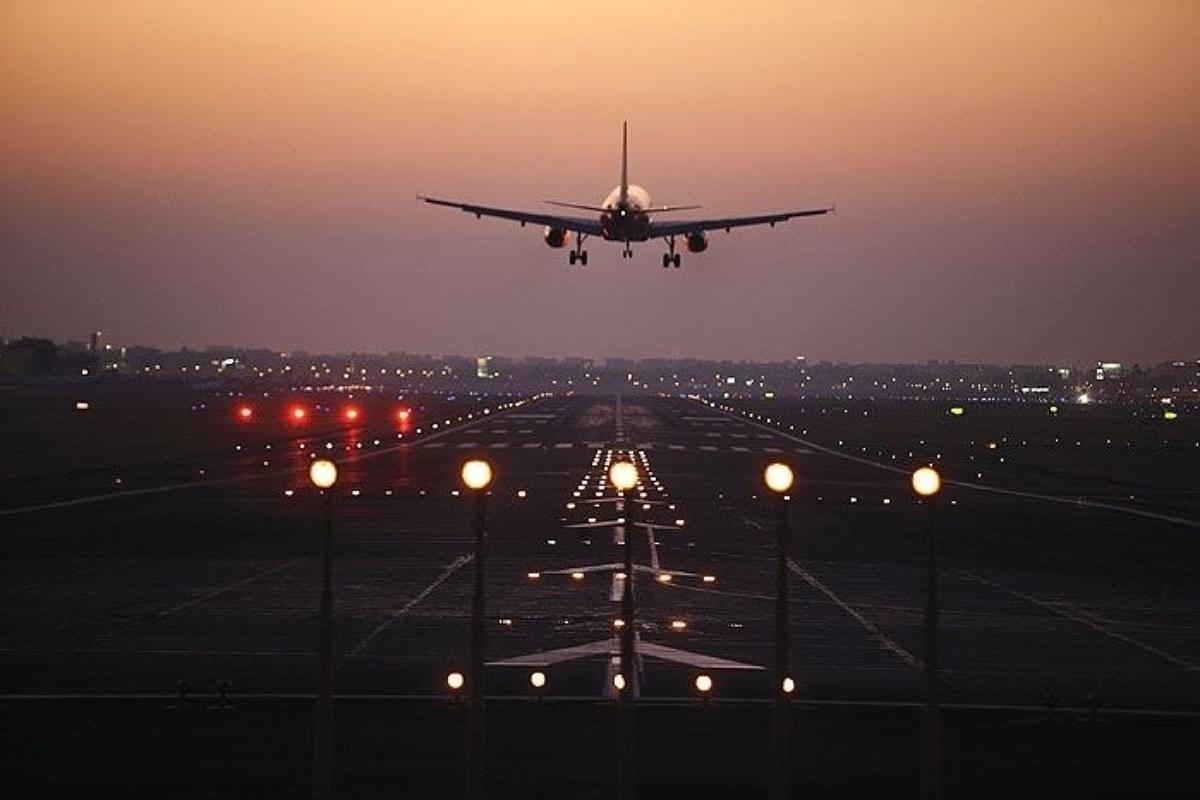 In a major boost to Government’s “Make in India” Initiative, Airports Authority of India (AAI) has entered into an agreement with Defence PSU Bharat Electronics Limited (BEL) for the joint indigenous development of systems for air traffic management and surface movement of aircraft at airports in the country which were being imported till now.

The agreement was signed by AAI's B K Sarkar and BEL's M V Raja Sekhar at Wings India 2022 in Hyderabad on Thursday (24 March).

“The present agreement is in conformity with AAI’s R & D Policy to upgrade its ANS Infrastructure in systematic, efficient and cost-effective manner and in compliance with the ‘Atmanirbhar Bharat’ missions of the Government of India. This will reduce AAI’s foreign dependency for procurement of ANS infrastructure," AAI chairman Sanjeev Kumar said on signing of the pact.

M V Rajasekhar, Director (R&D), BEL said, “ The agreement aims at leveraging the complementary strengths and capabilities of BEL and AAI and enabling both to address airport modernisation opportunities.”

The dual purpose of air traffic control is to ensure safety, maintaining separation between multiple aircraft, and efficient management of operations at the airport and Indian airspace, the ministry said.

ASMGCS provides routing, guidance and surveillance services to aircraft and vehicles, on the ground, in order to maintain safe surface movement in all weather conditions at the airport, it added.

The aim of ATMS with ASMGCS is to provide the air traffic controller with the complete air traffic picture of the coverage area while interacting with primary or secondary radar, Automatic Dependent Surveillance-Broadcast (ADS-B), Multi-lateration System (MLATs), and navigational equipment such as GPS, Instrument Landing System (ILS) and Doppler Very High Frequency Omni Range (DVOR), according to the ministry.

The system is used in congested airports and airspaces to serve large volume of air traffic, including military flights, it added.