Musk Acquires 9.2 Per Cent Stake In Twitter, Becoming One Of The Largest Shareholders 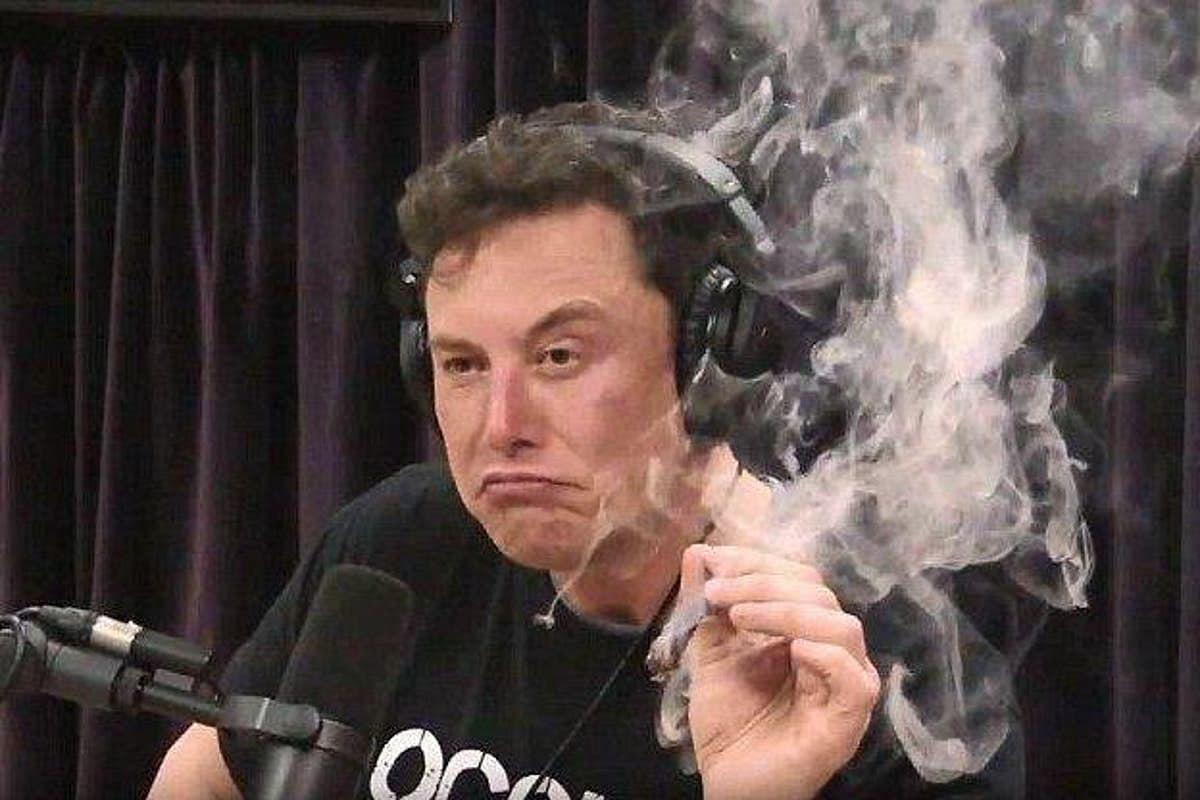 According to US securities filing, Elon Musk has acquired 9.2 per cent stake in the social media platform Twitter. Musk bought 73,486,938 shares on the 14th of March.

This move makes him one of the largest shareholders in the social media company. His stake surpasses Jack Dorsey's stake. Twitter's founder, Dorsey, has a 2.25 per cent stake in Twitter.

The news sent Twitter shares soaring about 25% in pre-market trading.

However he has recently criticised Twitter as well. He recently claimed that he is giving 'serious thought' to building a new social media platform.

At that time however, it was not known that he had already acquired one of the largest stakes in the company.

Musk has garnered significant amount of support on Twitter, partly due to his unorthodox style of public engagement. One would be hard pressed to find influential people in the industry who publicly troll US Senators.

Musk doesn't take aim just at politicians, he takes aim at his peer competitors as well. Bill Gates and Amazon's founder Bezos are his frequent targets.

Musk is a harsh critic of FIRE economy in America i.e. Finance, Insurance and real estate. Musk has positioned himself as a champion of manufacturing.

In a world where goods delivery apps and food delivery apps mint money without adding anything of lasting strategic value to the economy, in a nation where significant amount of manufacturing jobs have been off shored in quest of cheaper labour, Musk taps into an arguably well grounded resentment.

America in its heyday was a manufacturing hub. There is good evidence to suggest that a nation whose economy grows in the absence of a strong manufacturing hub is more likely to end into trouble down the line. No prudent nation follows the policy of 'leapfrogging' manufacturing and going into services instead.

In a widely watched interview with the comedian Joe Rogan, Musk distinguished people who became rich by founding a company that builds things, versus those who earned their wealth through financial engineering or other means.

Musk lamented that manufacturing shifted from being a highly valued job to one that’s “looked down upon”.

“Making a car is an honest day’s living, that’s for sure,” he stated.

Whether Musk's stake in Twitter will solve the problem of arbitrary censorship on Twitter remains to be seen.