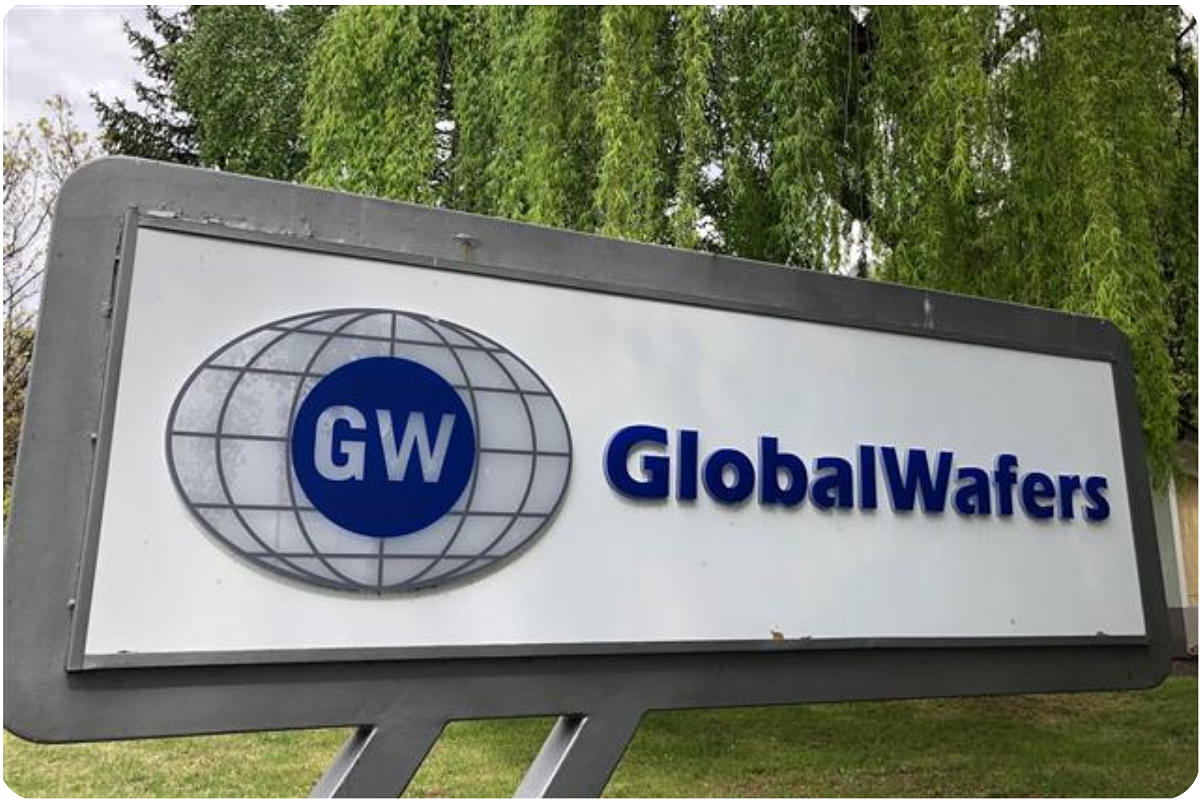 GlobalWafers Co., a Taiwan-based technology company, unveiled a plan on Monday to build a $5 billion factory in Sherman, Texas, to manufacture silicon wafers, which is the starting material for most semiconductor chips, (ICs) as per a report in the Wall Street Journal.

The investment, which would receive U.S. government support, should Congress pass the pending legislation, will contribute to a U.S. effort to boost domestic production of advanced semiconductors and reduce reliance on imports by supplying materials to companies such as Intel and Samsung. These companies already have fabs in the US and are building new ones. This will also supply materials to Taiwan Semiconductor Manufacturing Co (TSMC), which is building new fabs.

Semiconductor fabs (denoted by "manufacturing" in the supply chain picture below) take the starting Silicon wafer (raw wafer as mentioned in the picture below), process them through various steps to create processed wafers from which individual chips are diced out and packaged.

The existing U.S. manufacturing capacity of silicon wafers will be able to supply only 20 per cent of the estimated domestic demand by 2025, and the wafers won’t be suitable for some of the advanced chips planned to be manufactured at the new production facilities currently being built by Intel, TSMC and Samsung Electronics Co., GlobalWafers said.

GlobalWafers is the third biggest supplier of raw wafers - market share picture from 2019 is as below. In November 2020, it offered to buy Germany-based Siltronic, but earlier this year it was announced that the deal did not go through.

US Congress is currently negotiating legislation that includes roughly $52 billion in funding for expanding domestic semiconductor production as well as research and development. GlobalWafers would be eligible for some of that funding, should the Congress pass the bill, known as the Chips Act.