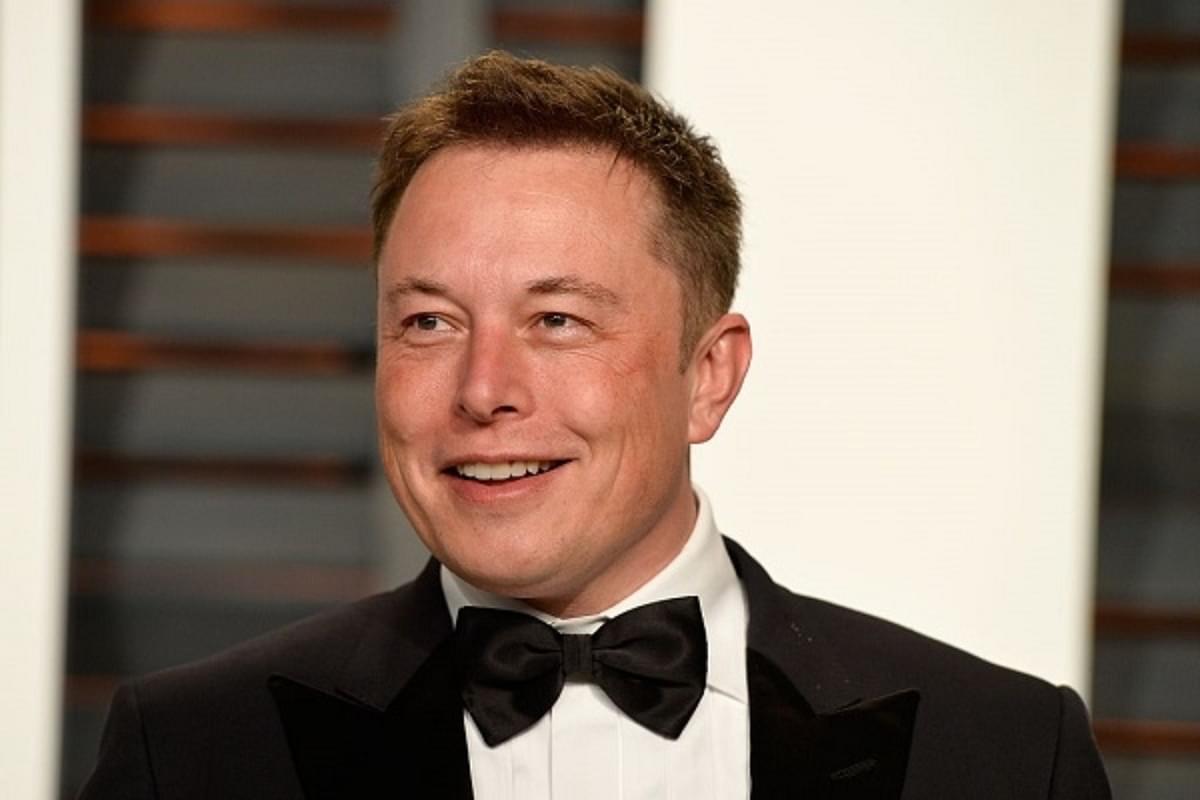 Tesla and SpaceX chief executive Elon Musk has sought Twitter users' opinion on whether the popular microblogging site should have an 'edit button' to modify tweets, a feature hitherto unavailable on the social media platform.

The Twitter poll on Edit button feature for tweets comes after media reports made it public that Musk recently acquired 9.2 per cent stake in the social media platform Twitter, according to the US securities filing.

"Do you want an edit button?" Musk asked in a tweet with polling option.

Responding to Musk's tweet, Twitter chief executive Parag Agrawal stressed on the "consequences" of the poll result and urged users to vote "carefully".

"The consequences of this poll will be important. Please vote carefully," Agrawal said.

The consequences of this poll will be important. Please vote carefully. https://t.co/UDJIvznALB

It should be noted that after acquisition of 9.2 stake in Twitter, Musk has one of the largest shareholders in the social media company. His stake surpasses that of Twitter founder Jack Dorsey, who has a 2.25 per cent equity in the microblogging site.

Musk is quite active on Twitter and in the past he has criticised social media apps like Instagram claiming that "the happiest people on Instagram are some of the saddest people in real life".

However, Musk recently criticised Twitter as well, saying that he is giving 'serious thought' to building a new social media platform.