After Aadhaar, India May Get To ‘Export’ Homegrown Payments Tech Platform 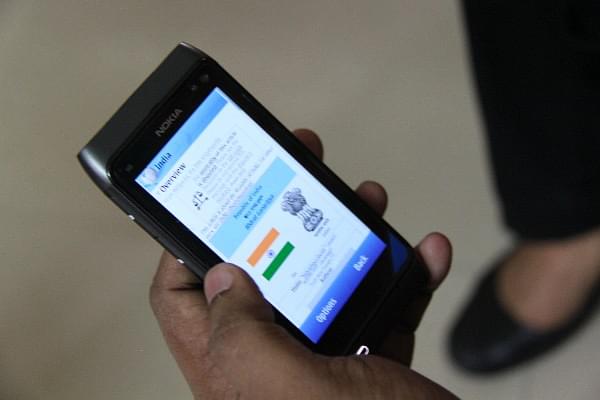 The National Patents Corporation of India (NPCI) has applied for a patent for the Unified Payments Interface (UPI) system that went live last month (August 2016).

To recap, the UPI allows real-time transfer of funds between two accounts seamlessly. UPI’s core advantage from an end-user perspective is its extraordinary simplicity. All that which is required to make a transfer of funds is a connected smartphone and an email-address-like identifier of the recipient’s account. The UPI is built on the robust and secure Immediate Payment Service (IMPS) network, making it easy for banks to offer UPI apps for smartphones.

The NPCI has announced its intent to file patents abroad as well.

This can help them licence the technology to different countries in the years to come, thus creating a market for India to export a newer banking payments technology in addition to the vast number of banking interfaces already being sold by Indian IT giants.

This would be the second technology platform from India that is gearing up for potential ‘export’. Russia, Morocco, Algeria and Tunisia have already shown some interest in Aadhaar. The World Bank also has been facilitating the promotion of the Aadhaar model abroad.

This is the first time a purely homegrown tech/e-governance solution is being ‘exported’ from India. Let us hope the UPI will also go the same way.