After Years Of Adhering To Global Tech Standards, India Finally Crafts One For The World: Why This Is Significant 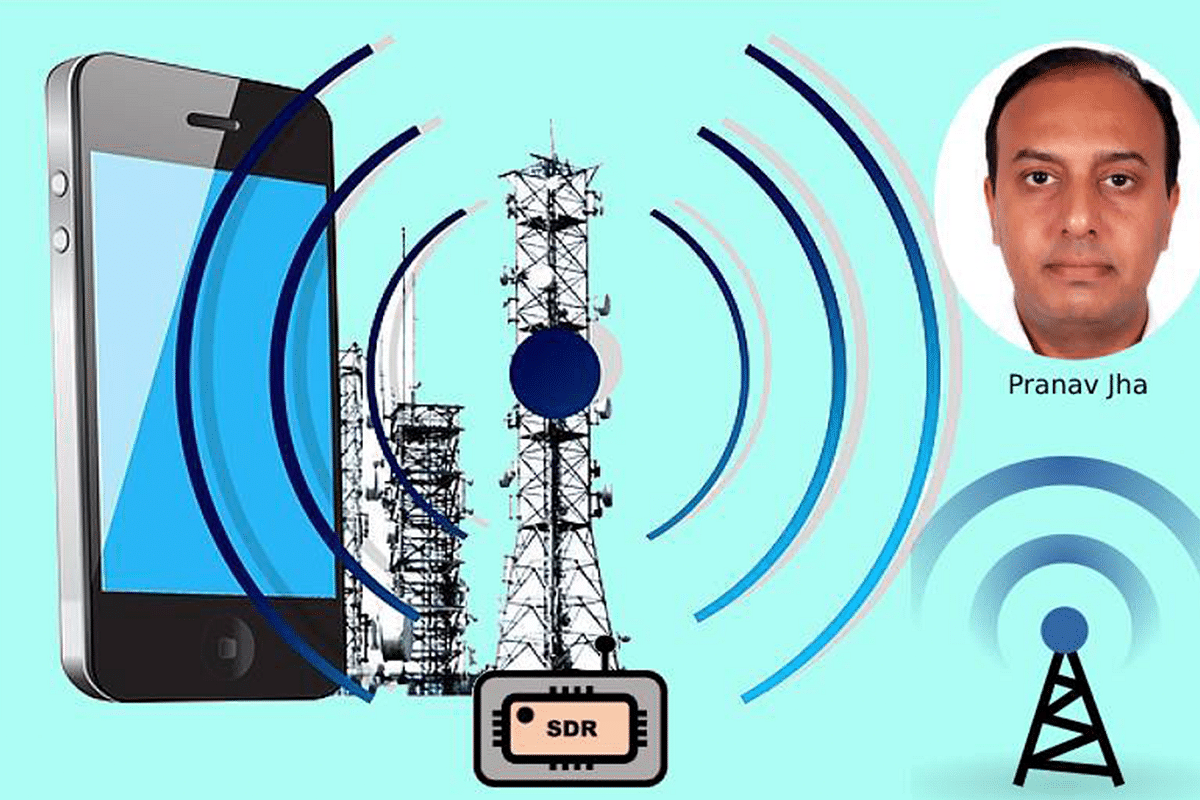 Broadband networks, Wi-Fi hotspots, mobile phone generations: 3G, 4G, 5G, audio jacks on hand phones, those ubiquitous USB connector, the reason your voice or data network works no matter what device you use -- wherever in the world you are -- is because of global standards adhered to by all manufacturers.

Many of these standards carry a number with the prefix 'IEEE', for Institute of Electrical and Electronic Engineers (pronounced Eye-triple ‘E’), a body headquartered in New York, which formulates and issues most of the standards in information technology and communications that the world follows.

For decades Indian makers of mobile phones, routers, home audio, smart TVs and their accessories, have been adhering to these standards – crafted in labs, mostly in Europe and the US.

So, it is big news indeed, when IEEE issues and the world accepts a new standard that was quite literally ‘made in India’.

Last week, Dr Abhay Karandikar, director of the Indian Institute of Technology (IIT) Kanpur, shared in a LinkedIn post the news that IEEE had just approved a new standard -- IEEE P1930.1 -- crafted by a research group headed by him while he was at IIT Bombay.

Dr Karandikar wrote: “…This is the first ever IEEE standard coming out of Indian efforts. My senior research staff, Pranav Jha was the working group Chair. The standard is on "Recommended Practice for SDN based Middleware for Control and Management of Wireless Networks".

The LinkedIn post is being greeted with excitement and has been widely re-sent within India’s engineering community. It has been hailed as the first instance, when an IEEE working group based in India has successfully completed the arduous work of researching a nascent technology and drafting a standard that the world would now adopt.

Why the standard matters

To those who may be wondering why the new standard matters, Dr Karandikar explains that wireless networks are evolving into a heterogeneous network with one or more access technologies, like 5G, 4G, Wi-Fi, even some technologies that may emerge in future.

There is a need for the unification of all such radio access technologies to better harness them in future networks. The recently approved IEEE 1930.1 standard does just that. It defines a useful software option, called SDN or Software Defined Radio, to achieve this. And obviously any software solution will turn out to be cheaper, more flexible than a hardware route.

When contacted for his assessment of this Indian contribution to a world standard, India-born Dr Arogyaswami Paulraj, Professor Emeritus in Electrical Engineering at Stanford University, California (US) and himself an inventor and patent holder of key wireless technologies like MIMO (Multiple In Multiple Out) that are today harnessed by all mobile phone service providers, told this correspondent:

“Great work By Jha! As the Chair of the IEEE working group P1930.1, he led a team of about a dozen experts around the world, labouring over the past 2-3 years to finalise a valuable IEEE standard. It entailed lots of detailed and dedicated work.”

Dr Paulraj’s comment underlines that while the core of the IEEE working group was in IIT Bombay, the India leadership had to work with researchers in multiple locations abroad, before the draft standard was approved.

Here is the link for the IEEE standard, naming Pranav Jha as chairperson of the working group. It was formally approved by the IEEE board on 16 June.

This is still work-in-progress, but when IEEE finally approves it, this will be a standard very relevant to India and other developing economies: The short title of the work is “Frugal 5 networks” and it will hopefully set the world standard for nations to create affordable rural broadband connectivity.

For India to help craft the very standard underpinning the technology to meet its goal of reaching broadband and Internet to everyone of its 665,000 villages – that’ll be a memorable milestone!