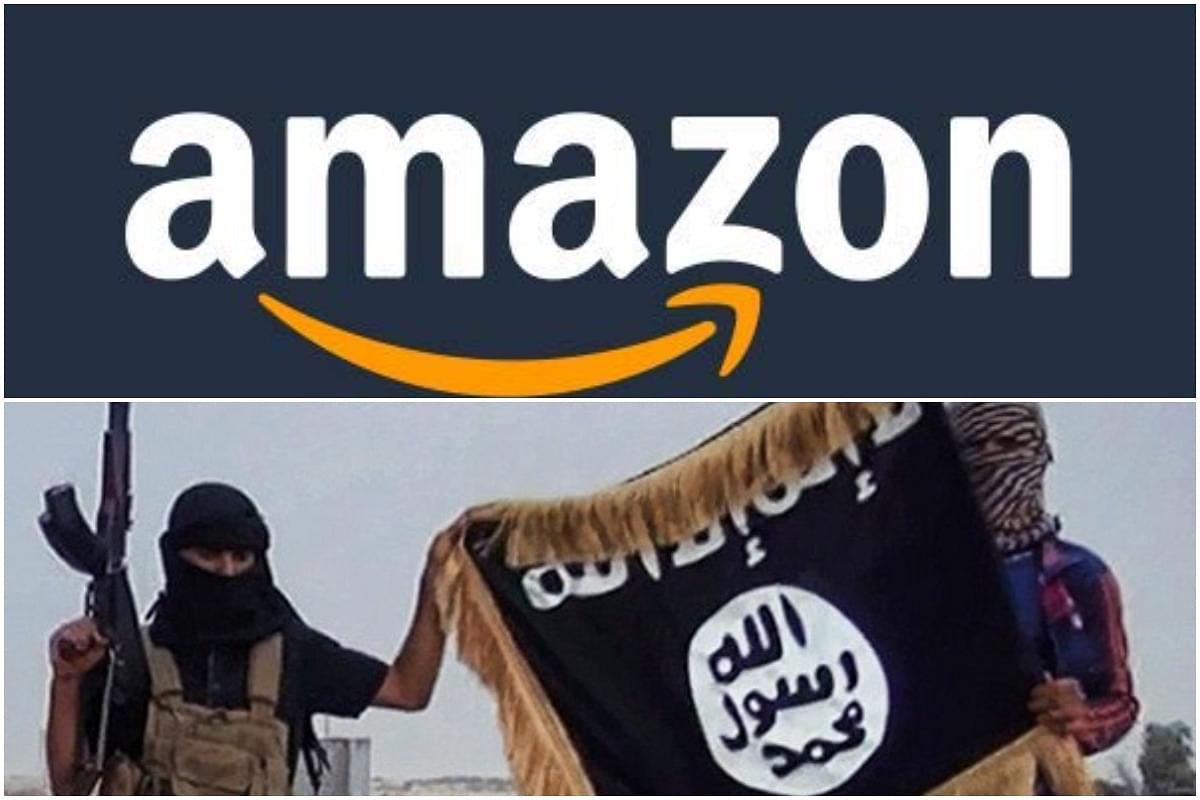 Amazon has said it has deleted a website used by an Islamic State propaganda arm that hailed the suicide bombings in Afghanistan's Kabul this week, after a report revealed that extremists exploited Amazon's technology to promote extremism.

In the last days of airlift for civilians fleeing the Taliban takeover, two suicide bombers and gunmen attacked hundreds of Afghans rushing to Kabul's airport, turning a scene of desperation into one of terror.

At least 60 Afghans and 13 American troops were killed in the attacks, according to reports. It was also reported that another explosion occurred near or at the Baron Hotel, where many people, including Afghans, Britons and Americans, had been urged to gather in recent days before being evacuated to the airport.

However, as per a report by The Washington Post, despite Amazon's regulations against dealing with terror groups or such organisations, Nida-e-Haqq, an Islamic State media group that disseminates terrorist propaganda in Urdu (a language widely spoken in neighboring Pakistan and occasionally in Afghanistan), had been using the company's major cloud-computing platform, Amazon Web Services (AWS), to host its content.

Rita Katz, executive director of SITE Intelligence Group, which monitors online extremism and uncovered the link with AWS, said that some of the information featured messages about the Islamic State-Khorasan offshoot that claimed responsibility for the deadly attack in Kabul.

As per the report, the Nida-e-Haqq app on 26 August published what it claimed was an image of the bomber wearing a suicide vest ahead of the Kabul bombing that killed Afghans and American service personnel, further tarnishing America's nearly two-decade-long presence in the country.

Katz said that the app's source code shows that it pulls phrases and graphics from a website run by the Islamic State's media wing.

According to Katz, "It’s just mind-blowing that even after all these years, ISIS could still find a way to exploit a hosting company like Amazon."

"Of course, we should presume that ISIS will always be searching for ways to bypass security protocols, but this app isn’t even trying to stay low-key. It is blatantly filled with official ISIS claims, media, and logos of ISIS’ media arms, clear as day. This app was clearly created to keep ISIS’ message and content alive and distributed online... It is clear that the stakes of keeping such content offline [are] no less major than in past years," Katz added.

After The Washington Post reported the findings by SITE, an Amazon spokesperson, Casey McGee, responded by saying that following an investigation, “We have disabled a website that was linked to this app as it was in violation of the AWS Acceptable Use Policy”.

Under this policy, the customers are prohibited from using the cloud computing service to threaten, provoke, promote or actively support violence, terrorism or other significant harm.

However, as per Fox News, AWS spokesperson clarified that “the app referenced by the Washington Post is not running on AWS”.

The American multinational technology company, Amazon, like other internet corporations in the country, has regulations forbidding the use of its services by extremist groups.

For example, Amazon terminated service to the social media app Parler, which is partially owned by conservative radio presenter Dan Bongino, earlier this year after the platform uploaded recordings and remarks related to the deadly Capitol riot which happened on 6 January.

Parler sued Amazon, but the lawsuit was dismissed by a federal judge who ruled that Amazon was not obligated to broadcast "incendiary speeches."