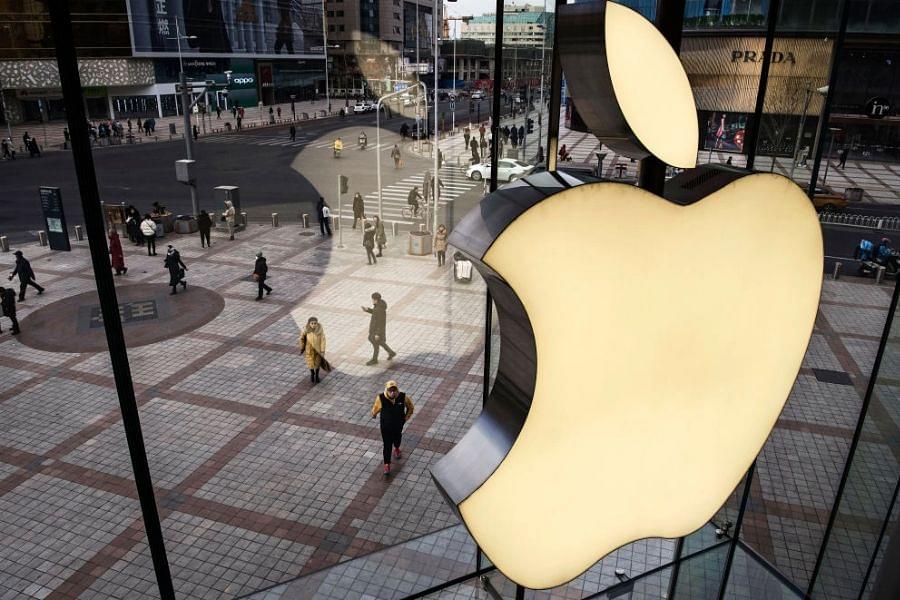 A proposed class-action lawsuit filed by an "edutainment" app maker against the American tech giant Apple's App Store was assigned a judge in United States' California on 2 September, potentially setting the stage for another app marketplace showdown.

Primary Productions, a New Jersey company with offices in Maine, first filed charges in the United States District Court for the District of Maine in May this year, alleging that Apple harms developers by using monopolistic practices in the management of the App Store. The company attempted to educate users about blockchain wallets via an app, but it was denied entry into the App Store after a review.

The case, which was updated in August, calls Apple a "stealth monopolist" and criticises the company's developer fees, commissions, bundling of first-party applications, acquisition of third-party apps, "blacklisting," so-called "sherlocking," search suppression, app rejections and other practices. As reported, the proposed class action seeks a minimum of $200 billion, with lead plaintiff Primary Productions receiving $900 million. In August, Apple decided to shift the case to California.

The majority of the accusations in the complaint have been cited in other lawsuits and government inquiries, both domestic and foreign, including a proposed class-action lawsuit filed by developers in 2019 to fight fees and commissions in part.

Last week, Apple and developers reached an agreement that, if approved by the court, will result in the formation of a $100 million fund for small developers as well as modifications to Software Store policies that allow app creators to contact customers about alternate payment methods. However, recently, the American tech giant stated that "reader" apps will be able to link to the web for account management. The concession was made for the Japan Fair Trade Commission's examination into App Store rules to be completed.

Six counts of breaking the Sherman Act, breach of contract, breach of the covenant of good faith and fair dealing, and violation of the Racketeer Influenced and Corrupt Organizations (RICO) Act are listed in the Primary Productions complaint. On 2 August, the case was assigned to United States Magistrate Judge Jacqueline Scott Corley.

All over, the current situation of Apple doesn't look good at all. This week, a judge in the United States ruled that Apple must face nearly the entirety of a proposed class-action lawsuit alleging that its voice-activated Siri assistant violates users' privacy. It happened after one Siri user claimed that his private conversations with his doctor about a "brand name surgical treatment" resulted in him receiving targeted ads for that treatment, while two others claimed that their private conversations with their doctors about Air Jordan sneakers, Pit Viper sunglasses and "Olive Garden" resulted in them receiving targeted ads for those products.

As reported, in this case, the judge said: "Apple faults plaintiffs for not alleging the contents of their communications, but the private setting alone is enough to show a reasonable expectation of privacy." He also stated that the plaintiffs may allege that Apple broke the law by breaking the federal Wiretap Act and the California Privacy Act, as well as breaching the contract. He threw out a charge of unfair competition.

Meanwhile, the South Korean parliament passed legislation to control Apple and Google's commission dominance. Under the new bill, now both the companies have to allow app developers to use other payment systems.