As Chip Packaging Industry Shows Signs Of Taking Off In India, Here Is A Primer For Beginners 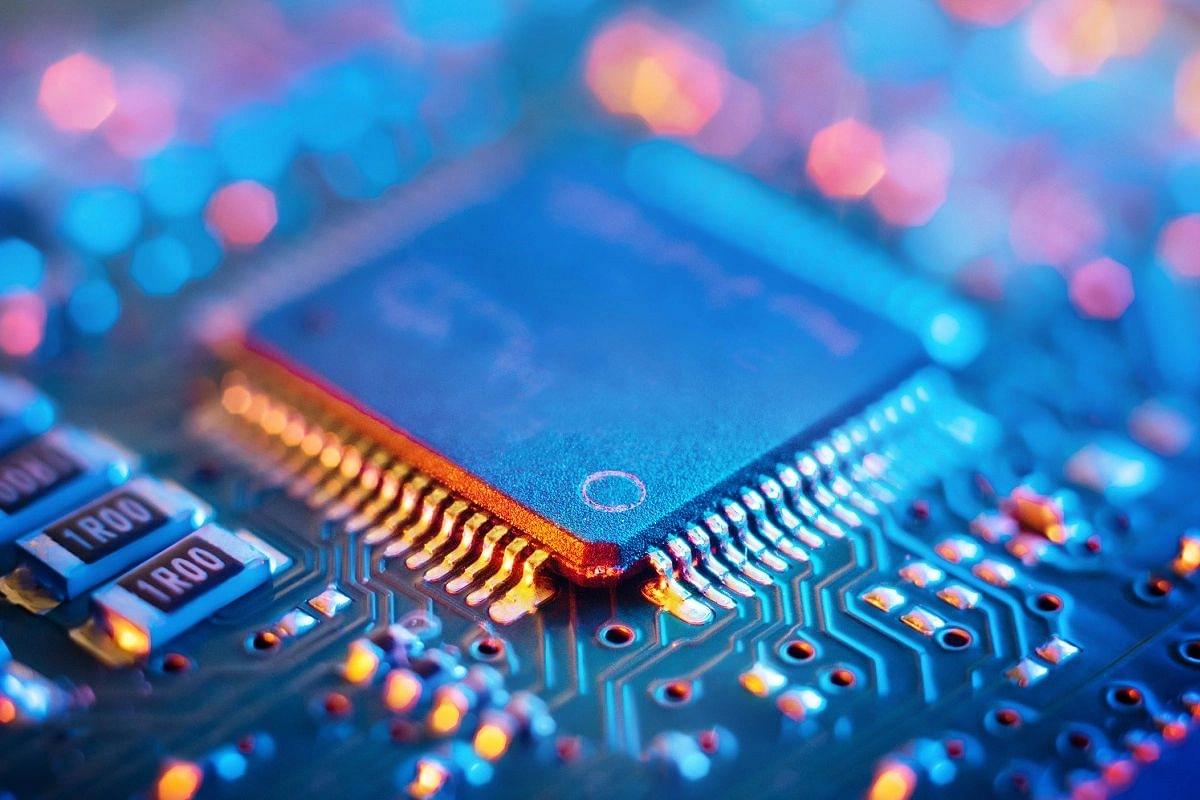 In its quest to achieve a certain degree of self-sufficiency in semiconductor manufacturing, India is hoping to bring up both commercial chip fabrication industries (fabs) as well as chip packaging industries (OSAT/ATMP as explained later in this article).

Even though of relatively lesser value add as shown below, lower investment and quicker to start advantages are helping the packaging units to take off sooner.

What happens to a "chip" before packaging? Multiple chip dies are "fabricated" through thousands of steps on each wafer in facilities known as fabs. Silicon wafers are the most common.

What does chip packaging involve?

Here is a video that explains some basics of chip packaging:

Here is one more video that gives an idea of some more advanced types of packaging:

How are "OSAT" and "ATMP" different?

India's incentives for ATMP units under "SPECS": Scheme for Promotion of Manufacturing of Electronic Components and Semiconductors (SPECS) was notified/launched in April/June 2020. The Scheme mentioned, "An incentive of 25 per cent on capital expenditure shall be provided to the units making investment for the goods as per list annexed. The incentive will be provided on reimbursement basis."

India's incentives for OSAT/ATMP under recent Semicon scheme: Under the Semicon incentives scheme launched on 15 December 2021 with Rs 76,000 crore overlay, incentive of up to 30 per cent on Capital expenditure for OSAT/ATMP is offered and the scheme is open till end of 2024. Detailed notification and guidelines can be found here.

Good beginning, but what could be the challenges?

The not so complex OSAT facilities are already well established in many parts of the world and Indian units will have to compete with them.