Government Vs Twitter: How Big Tech's Arguments Against Compliance Are Undermined By Its Actions Abroad 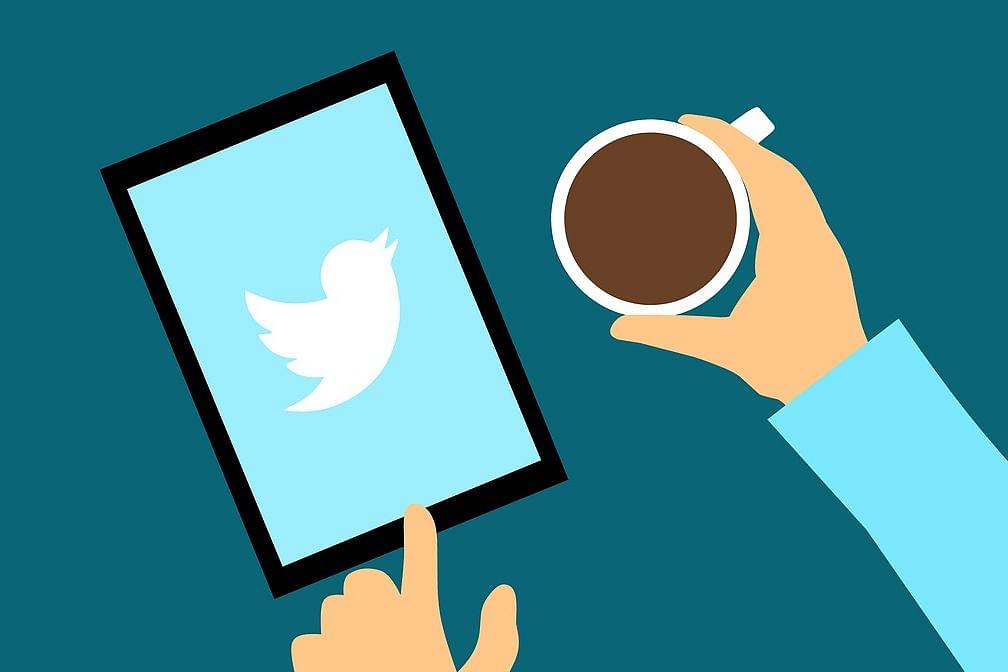 In the most recent episode of ‘Twitter versus the Government of India’, the social media platform announced that it had appointed officials in order to comply with the new IT rules and guidelines.

Alongside, Twitter has also sought time to hire permanent staff members to comply with the new social media guidelines issued by the government in late February.

After much public bickering over the guidelines, the government sent a final notice to Twitter last weekend stating that the platform would lose its intermediary status in the country if it failed to comply with the guidelines, thus becoming liable for every word and graphic shared on its platform, as per the IT Act and the Indian Penal Code.

Facebook’s WhatsApp and the government are also engaged in legal mudslinging in two separate cases in the Delhi High Court. The first case is about WhatsApp’s privacy policy update of 2021 where users are required to share their information across all the social media platforms owned by Facebook. In the second case, WhatsApp is protesting against the guidelines, specifically, the one which warrants social media platforms to provide traceability of the origins for unlawful messages, arguing that it is an invasion of privacy.

Interestingly, WhatsApp is arguing against user piracy in the first case, where information shared by WhatsApp on users will be shared across Facebook, Instagram, and other portals owned by the Mark Zuckerberg group.

Given the debates and deliberations across the world between governments and Big Tech companies, it is now clear that the players sitting in Silicon Valley cannot dictate the rules of the game to sovereign governments.

In an era when technology is becoming disruptive to an extent where it can impact a democracy’s institutions, say the elections, the governments will have to respond, sometimes in isolation and often in collaboration with these companies, to ensure that privatised regulation and censorship does not supersede laws of the land.

The president of Microsoft, Brad Smith, in his book Tools and Weapons, has echoed the same thought, clearly stating that the rule of law must govern the conflict between the tech sector and the governments.

Drawing a comparison between the unregulated American banking sector of the 1930s and the tech companies today, Smith states that they need to be subjected to the rule of law and active regulation.

However, tech companies, like Twitter or WhatsApp, have origins in one country and operations in another, thus making the entire regulation process far more complicated and often a diplomatic nightmare.

In the recent episode between Twitter and the government of India, the complications were amplified by the issue of having a compliance officer. An issue was also made of coordinating with law enforcement agencies in India.

However, in the West, many Big Tech companies have gone a step ahead, not only agreeing to information requests from the law enforcement agencies but also creating a mechanism where they would put out the number of such requests received.

In 2013, after the entire Edward Snowden episode, Microsoft, Google, Facebook, Apple, Netflix along with a few other companies created a coalition called the Reform Government Surveillance. The challenge before these companies came from FISC or the Foreign Intelligence Surveillance Act, created during the Cold War to approve the collection of any kind of data on suspected terrorists and spies.

However, under FISC, the tech companies could not tell their customers that they had received a gag order or a warrant for their information, and Silicon Valley giants protested this, for they wanted to release information about the number of orders and requests received. The tech companies fought for this right in court by suing the United States government.

Eventually, in January 2014, the Department of Justice settled the case with Microsoft, Google, and all other companies, allowing them to publish data about national security warrants and orders.

Thus, what explains Twitter’s reluctance to share the same data with the government or make a public spectacle of the guidelines when other tech companies, including Facebook, are complying with the same?

While WhatsApp may want to make an issue out of the government requesting the first origins of unlawful information, tech companies already have an army of compliance experts within their organisations sharing critical data during adverse events.

For instance, Microsoft has full-time employees which include compliance experts, lawyers, engineers, and other security professionals that make up for their Law Enforcement and National Security Team (LENS). They review and respond to requests from across the globe, and operate out of three different continents.

For instance, in 2015, after the terrorist attack on the office of the Charlie Hebdo magazine, the law enforcement team responded to FBI’s requests pertaining to information about the terrorists’ email accounts and IP address, given they had Microsoft email accounts, as determined by France’s national police.

The response time was less than 45 minutes and enabled the French police to shoot down the two terrorists in less than 24 hours after the incident.

Another argument given to the government in India was about tech companies having to change their information architecture to comply with the guidelines.

To comply with European Union’s General Data Protection Regulation (GDPR) that came into force in 2018, Microsoft revamped its software architecture across its services, thus creating a new blueprint for the processing and storage of information that would comply with the GDPR guidelines.

Thus, what some tech companies and critics of the government have been opposing in India, the same guidelines and laws they are happy to comply with in the West, even at the cost of revamping their entire architecture. Thus, the growing and impressive assertion of the government against these social media platforms is an indicator of how Silicon Valley’s Big Tech giants can no longer take India for a ride.

At the same time, it also exposes the hypocrisy of these companies which are otherwise happy to comply and even come up with regulations of their own but choose to preach privatised regulation and censorship to the Indian government.