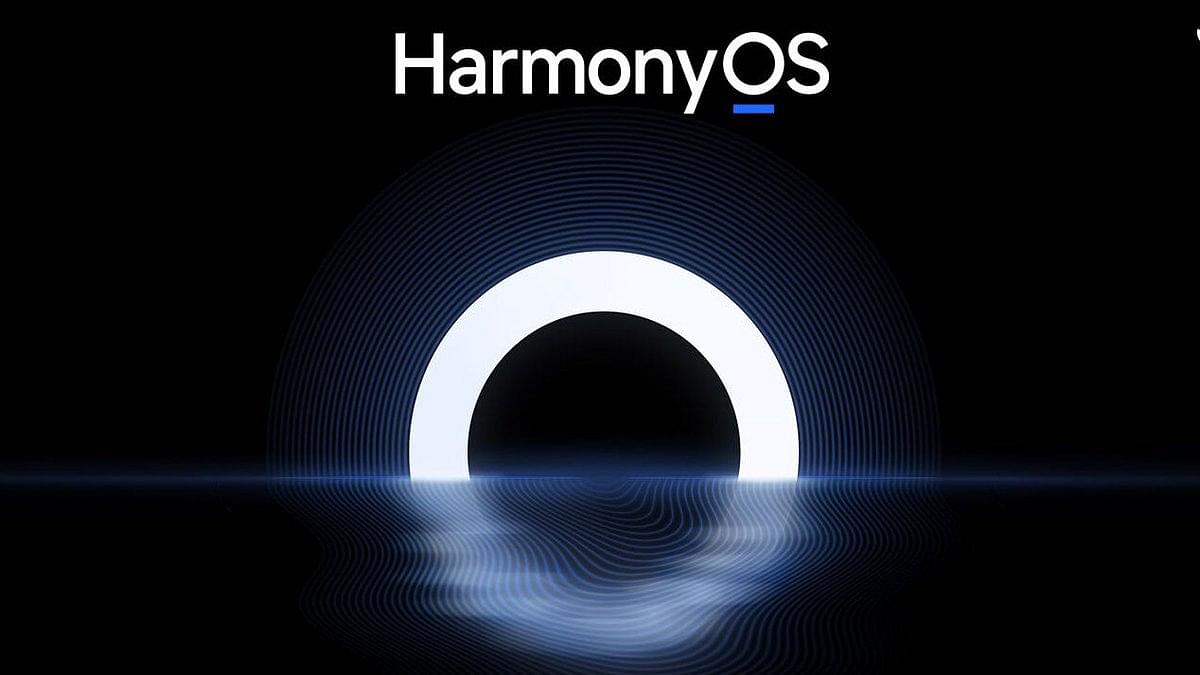 Chinese tech major Huawei has unveiled its own operating system HarmonyOS across a slew of devices, including smartphones, on 2 June.

The move comes as Huawei attempts to wean itself off its dependency on American technology and challenge Apple and Google's dominance in the mobile operating system space.

Currently, the OS devices are only available in China.

The Chinese tech behemoth has not yet revealed details about the availability of HarmonyOS devices in other countries.

HarmonyOS will be available on two new tablets, the MatePad Pro and MatePad, as well as a new smartwatch called the Watch Series 3.

The OS can work across many internet-connected devices such as smartphones, laptops, TV, wearables and more.

According to the company, the Harmony ecosystem is a result of the joint participation of more than 300 application and service partners, 1000 hardware partners, as well as 500,000 developers.

According to the company, developers can easily construct apps that can function across several products.

During the launch, Wang Chenglu, president of Huawei's consumer software business, said: "Regardless of the size of the device, only one system can cover smart terminal devices with a memory as small as 128K, as large as 4GB or more, bringing consumers an ultimate full-scene interactive experience".

Ben Wood, chief analyst at CCS Insight said: "HarmonyOS is designed to provide the glue between a growing array of connected devices that Huawei is targeting".

Wood added that Huawei will be trying to follow Apple's lead in having a single software platform that extends in all directions, delivering a seamless experience to its customers that buy into its ecosystem of products.

By the end of 2021, Huawei expects its operating system to be installed in almost 300 million devices, with roughly 200 million of those being Huawei-branded devices.

Huawei has been developing HarmonyOS since 2016, and it was first showcased in 2019 when HarmonyOS was installed on a TV made by Honor—a firm Huawei used to own.

The company continued the work to develop its own operating system to replace Android on its devices after the United States blacklisted the Chinese company, cutting it off from using Google's OS.

This move, as well as further sanctions restricting Huawei' access to semiconductors, crippled its smartphone business soon after it became the top player in the world.

Sanctions against Huawei in 2019 caused the consumers of the Chinese company's handsets to miss out on Android updates.

But on 2 June, the company announced that many of its older phones will be able to upgrade to HarmonyOS.

The operating system also comes with its own app store called App Gallery, which is similar to Google's Play Store and Apple's App Store.

Huawei has been labelled a national security danger by American authorities and claimed that data collected by the company could be shared with the Chinese government.

However, Huawei has denied doing so on numerous occasions.

Huawei's software issues have been alleviated by the development of an in-house operating system, but the company still confronts significant obstacles.

Analysts highlighted that Huawei's smartphone sector is suffering the most as a result of the export restrictions by the United States, as the company is having problems acquiring the advanced chips required to run the smartphones.