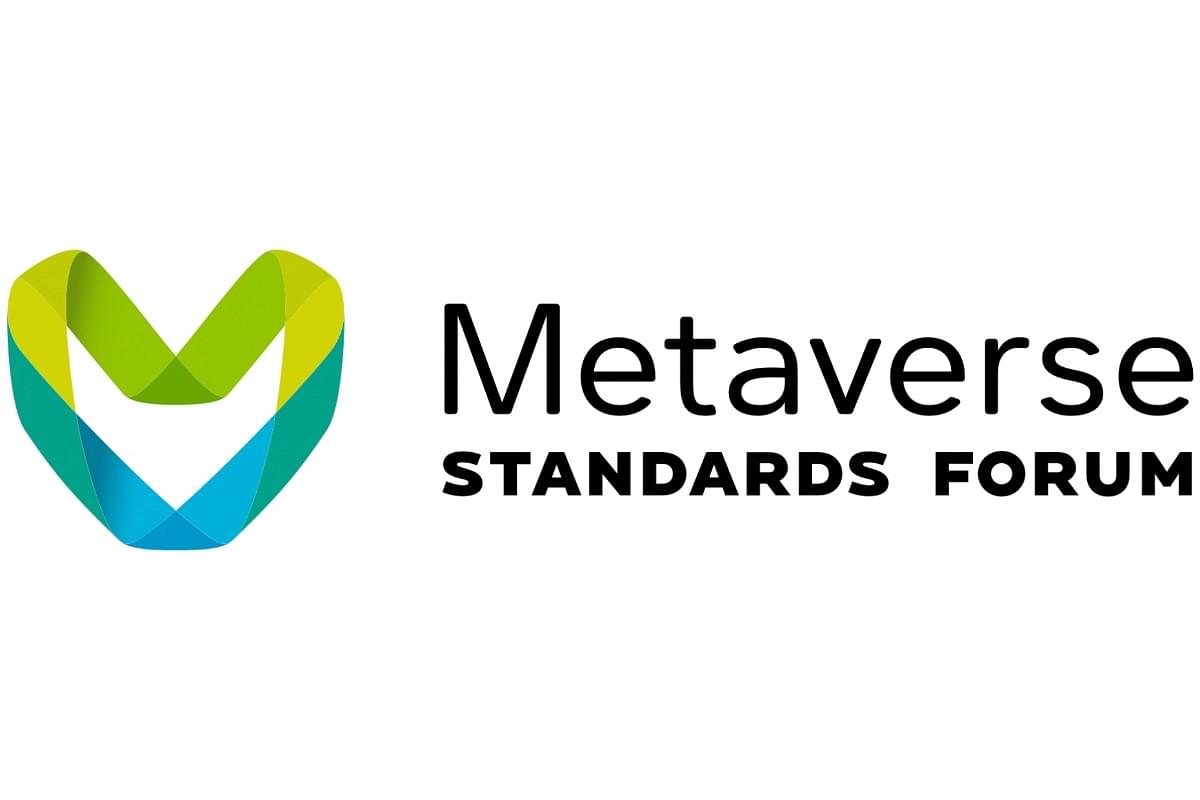 Multiple companies and standards organisations have come together to form a Metaverse Standards Forum.

The Metaverse Standards Forum brings together leading standards organisations and companies for industry-wide cooperation on interoperability standards needed to build the open metaverse, according to a statement by the newly-formed group.

The companies involved in the formation of the group including Microsoft, Facebook parent Meta, Nvidia and Qualcomm are expected to become a major players in the Metaverse space.

Interestingly, Apple, one of the leading tech giant globally, is not a member of the Forum despite reportedly working on the technology related to Metaverses.

The metaverse is a term first coined by Neal Stephenson in the 1992 sci-fi novel Snow Crash, in which he envisioned lifelike avatars who met in realistic 3D buildings and other virtual reality environments.

However, the term gained prominence when Facebook, now known as Meta, adopted the new moniker to describe its vision for working and playing in a virtual world.

Metaverse takes elements of Virtual Reality (VR), Augmented Reality (AR), and mixed reality (MR), and spins it together into a combo of real and virtual worlds where the user smoothly transits from one world to the other.

In other words, a metaverse is a network of 3D virtual worlds focused on social connection and it can be defined as a simulated digital environment that uses AR, VR, and blockchain, along with concepts from digital media, to create spaces for rich user interaction mimicking the real world.

What will Metaverse Standards Forum do?

The Metaverse Standards Forum aims to foster consensus-based cooperation between diverse SDOs and companies to define and align requirements and priorities for metaverse standards—accelerating their availability and reducing duplication of effort across the industry, the group said in an statement announcing its creation.

Hosted by the Khronos Group, the Forum is open to any company, standards organization, or university at no charge through a simple click-through Participant Agreement.

Companies that wish to provide Forum oversight, and may wish to fund Forum projects, can choose to become a principal member.

“The metaverse will bring together diverse technologies, requiring a constellation of interoperability standards, created and maintained by many standards organizations,” said Neil Trevett, Khronos president in a statement.

“The Metaverse Standards Forum is a unique venue for coordination between standards organizations and industry, with a mission to foster the pragmatic and timely standardization that will be essential to an open and inclusive metaverse," Trvett added.

The activities of the Forum will be directed by the needs and interests of its members and may involve diverse technology domains such as 3D assets and rendering, human interface and interaction paradigms such as AR and VR, user created content, avatars, identity management, privacy, and financial transactions.

The meetings of the are expected to start in July this year.

Participants in the Metaverse Standards Forum

Participants in the Metaverse Standards Forum include many of the biggest companies working in the space, from chip makers to gaming companies, as well as established standards-setting bodies like the World Wide Web Consortium (W3C).

Apple, which is expected to become a dominant player in the metaverse race after it introduces a mixed reality headset this year or next, is however missing from the forum.

According to the reports, Apple is unlikely to join the forum as it is yet to launch its product in the AR space. Besides, the company reportedly is keeping distance from Meta, which is part of the newly-created forum.

"Apple joins industry groups if and when it considers doing so to be advantageous to its own interests. In particular, the Cupertino company may wish to keep some distance between it and Meta/Facebook for now," reports 9to5 Mac.

Also Read: What Is Metaverse — And Why It Is Seen As The Biggest Tech Trend Of 2022