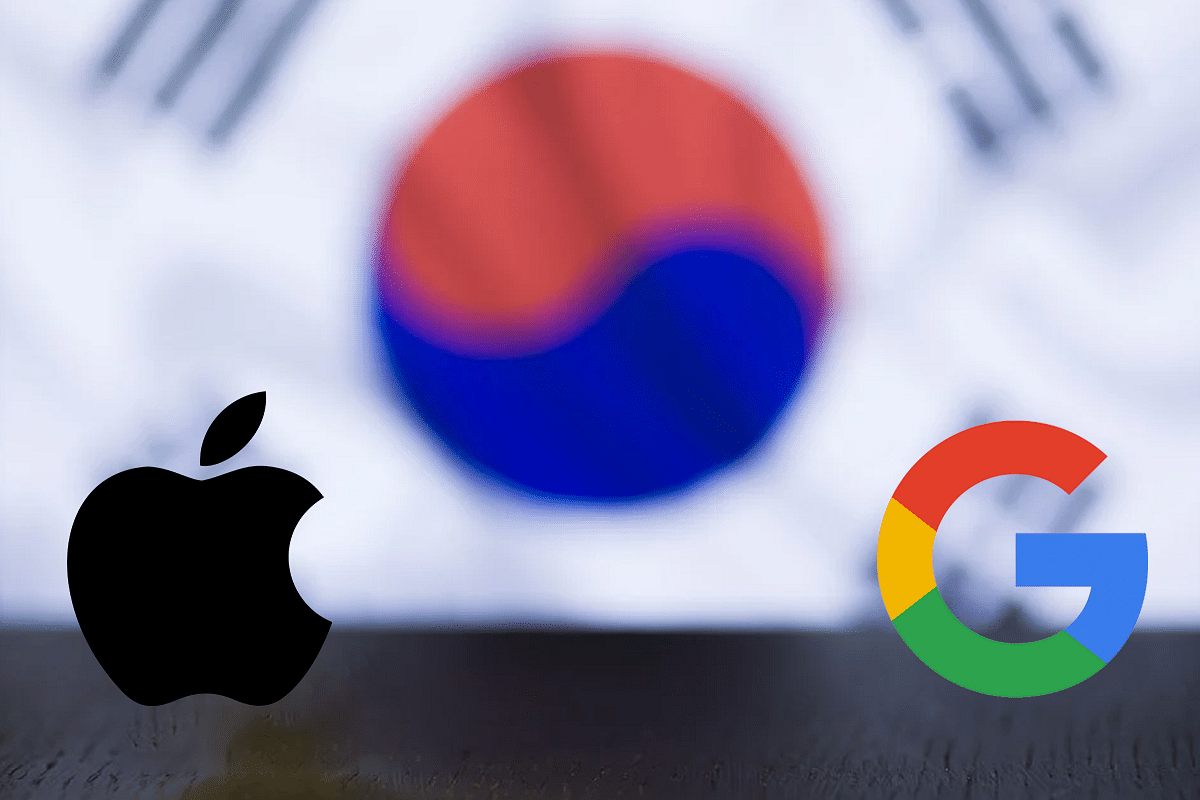 Officials in South Korea are poised to enact legislation prohibiting Google and Apple from forcing software makers to use their payment systems. It means that this move would effectively put an end to in-app purchase commissions in the country.

Both tech giants are said to be fiercely opposing the legislation—Telecommunications Business Act—which has been called the “anti-Google law”. On 25 August, a final vote is expected. It will be one of the first substantial power checks on tech behemoths by a major economy if it succeeds.

As reported by Reuters, Apple argued that users who buy digital products from other sources would be vulnerable to fraud, their privacy will be compromised and managing their purchases will be difficult because of the bill.

The California based tech company also believes that “user trust in App Store purchases will decrease as a result of this proposal — leading to fewer opportunities for the over 482,000 registered developers in Korea who have earned more than KRW8.55 trillion to date with Apple”.

According to Adam Hodge, who is the spokesperson for the United States Trade Representative’s office, respective officials are enlisting the help of a variety of stakeholders to gather information as legislation is debated in South Korea, recognising the importance of distinguishing between discrimination against American companies and promoting competition.

Not only in South Korea but also around the world, Apple and Google have received massive criticism for requiring software developers that use their app stores to use proprietary in-app payment systems that charge up to 30 per cent commissions on in-app sales.

Kwon Se-hwa, who is the general manager at the Korea Internet Corporations Association, a nonprofit group representing Korean IT firms, said: “For gaming apps, Google has been forcing app developers to use its own payment system ... and it wants to expand its policy to other apps like music or webtoon. [So] If the new bill becomes the law, developers will have options to use other independent payment systems.”

Naomi Wilson, The vice-president of policy for Asua at the Information Technology Industry Council, which is a trade group involving both the tech giants, believes that South Korea’s multilateral and bilateral trade commitments would be violated by this law.

She also explained that if the law is implemented, it will pose obstacles for both app developers and app shops looking to do business in the South Korean market. However, she urged the Korean legislators to re-examine app market duties to ensure they do not unfairly damage American companies.

In 2020, the European Union introduced the Digital Markets Act, which targeted app store commissions. As per early reports, the restrictions are intended to affect the tech companies, but some European legislators are advocating for tightening them to explicitly target American technological titans. In the United States, a bipartisan group of senators filed a bill earlier this month to regulate in app stores run by businesses that they claim have too much market power, such as Google and Apple.

A government report from last year revealed that Google Play Store earned roughly 6 trillion won ($5.15 billion) in South Korea, which is the home market of Android phone maker Samsung Electronics. The American company said earlier that it would reduce the service fee it charges developers on its app store from 30 per cent to 15 per cent on the first $1 million in income they generate in a year.

Similar actions have been made by Apple—in-app purchase commissions are a big component of the company’s $53.8 billion services business, and they are a big expense for some app developers.

This year, the issue with the commission charge has resulted in a legal battle with Epic Games, which is the maker of the popular video game ‘Fortnite’. During the hearing, it was discovered that Apple had made over $100 million from Fortnite since the game’s mobile version was released. The outcome of that trial is still pending.