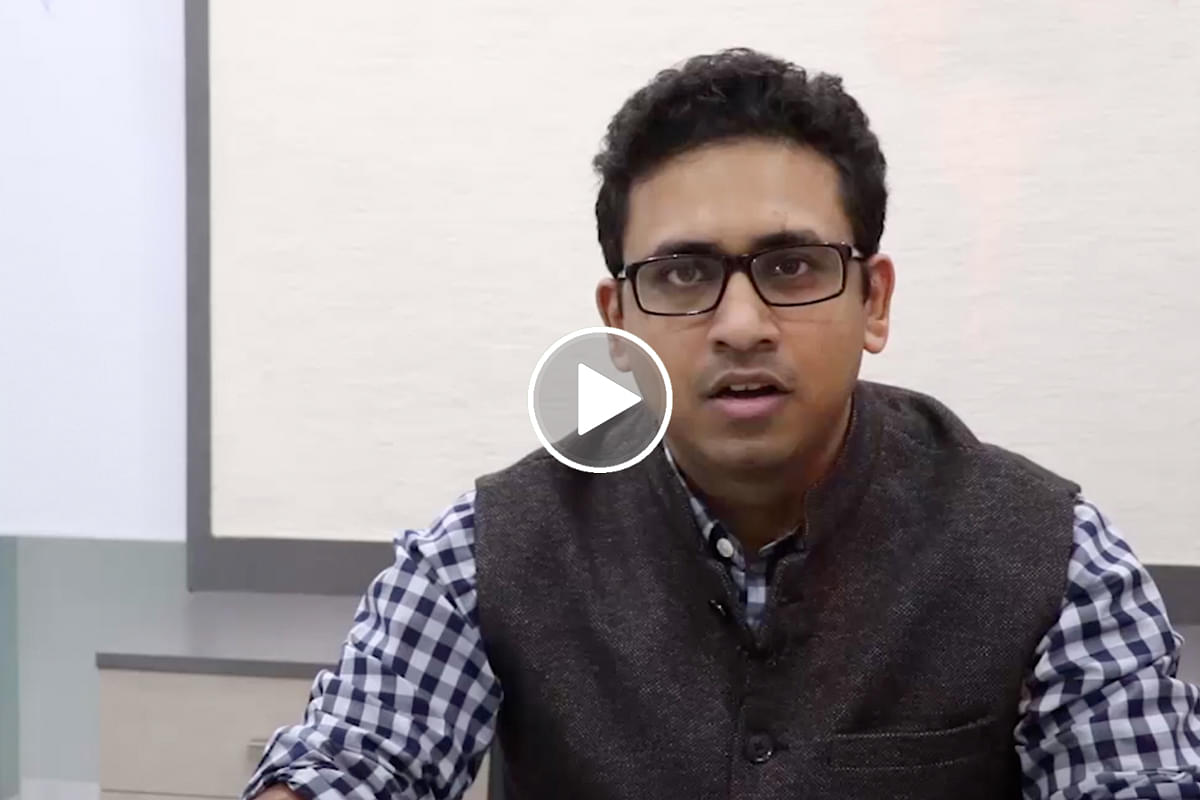 Transportation through waterways can also greatly reduce the burden on Indian Roadways and Railways. The objective of the project is to promote inland waterways as a reasonable and an eco-friendly means of transportation.

Currently, only 3 per cent of India’s transportation load is borne by waterways, whilst China and the European Union have a 47 per cent and 44 per cent share respectively, thus representing a huge opportunity for improvement.