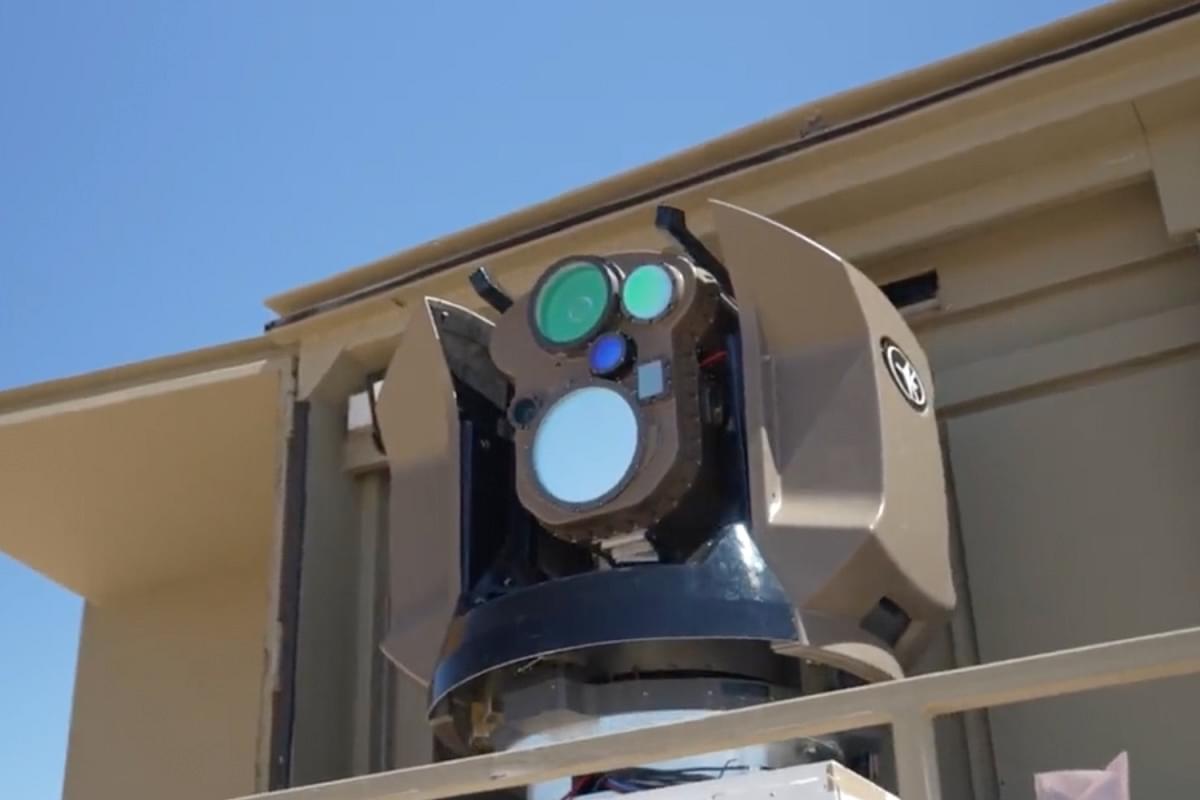 Bennett claimed that the "Iron Beam" is the "world’s first energy-based weapons system" that uses a laser to shoot down incoming unmanned aerial vehicles (UAVs), rockets and mortars at a "cost of $3.50 per shot".

This is the worldâs first energy-based weapons system that uses a laser to shoot down incoming UAVs, rockets & mortars at a cost of $3.50 per shot.

It may sound like science fiction, but it's real. pic.twitter.com/nRXFoYTjIU

The tests, that were carried out in Israel’s South by the Defense Ministry’s Directorate of Research and Development (DDR&D) and Rafael Advanced Defense Systems, saw the laser system dubbed as “Iron Beam” successfully intercept a number of aerial targets including unmanned aerial vehicles, mortars, rockets and anti-tank missiles in various scenarios, reports The Jerusalem Post.

Israeli Defense Minister Benny Gantz said that Israel has become one of the first countries to succeed in developing powerful laser technology at operational standards that can carry out interceptions in operational scenarios.