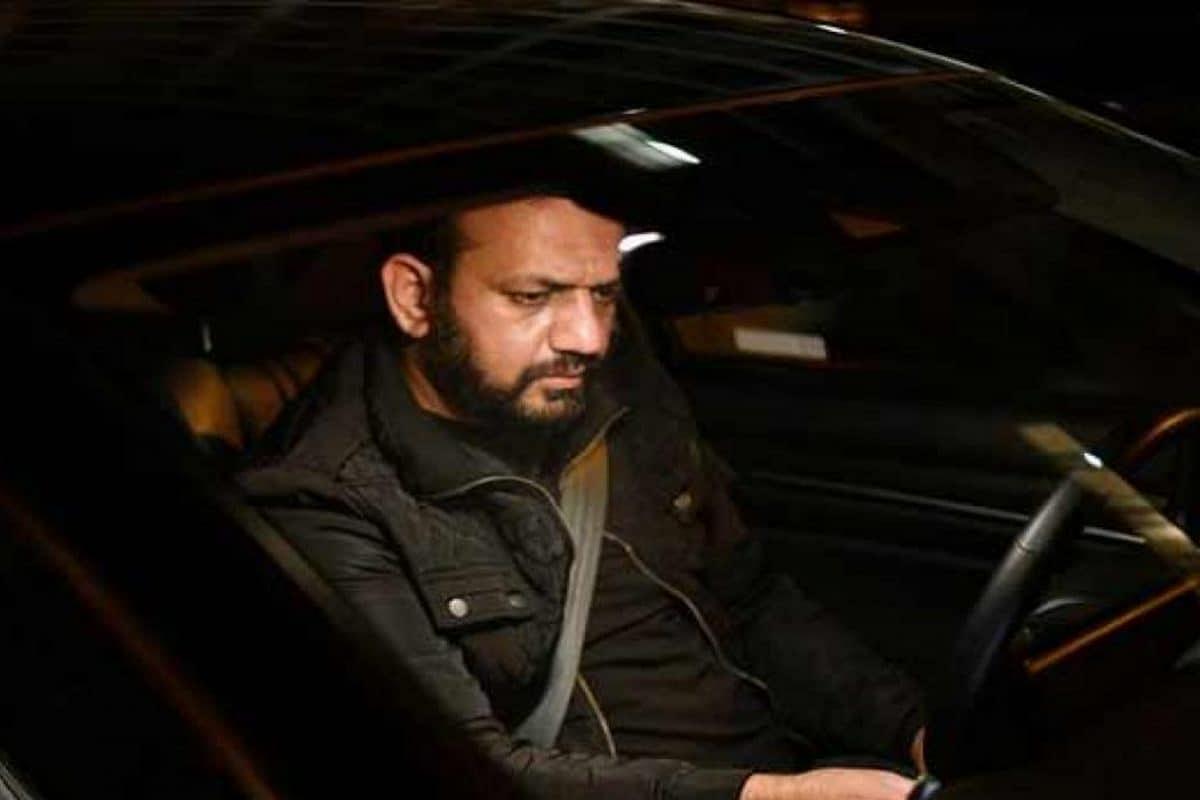 Payenda had resigned as the finance minister a week prior to the Taliban’s capture of Kabul in August 2021. He had then fled for the United States of America (USA) to join his family as he feared getting arrested by then-Afghan president Ashraf Ghani.

While speaking to the Washington Post, Payenda described his move to Washington as quite an adjustment. However, he bemoaned the lack of belongingness in the US and called out America for betraying its commitment to democracy and human rights in Afghanistan.

“I saw a lot of ugliness. I was part of the failure. It’s difficult when you look at the misery of the people and you feel responsible,” Payenda was quoted in a report by the Guardian.

“Maybe there were good intentions initially but the United States probably didn’t mean this,” he further opened up about the USA’s involvement in the whole situation.

Payenda now drives a Honda Accord in the US capital and he made around $150 for over six hours of work earlier this week. “If I complete 50 trips in the next two days, I receive a $95 bonus,” the Afghan was quoted in the report.