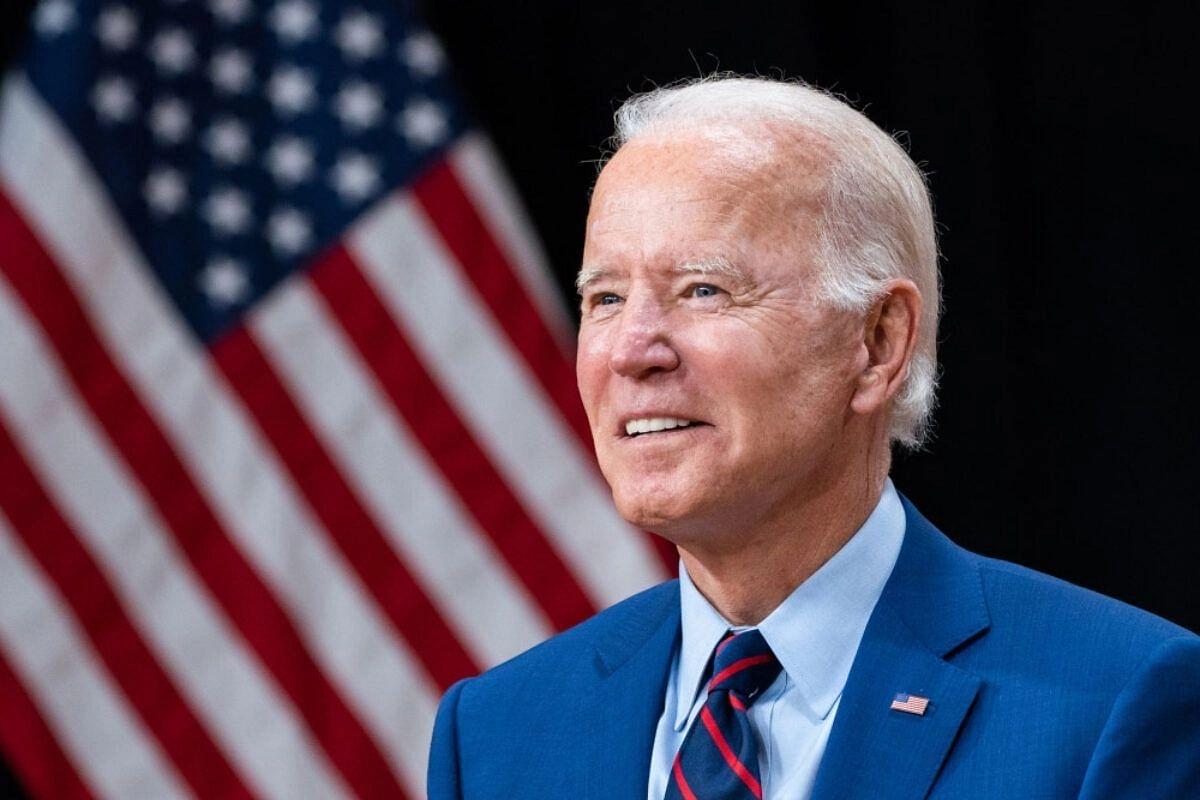 When it comes to the US of A, it is best to watch what it does, not what it says. No country is more hypocritical in following its own advice than America. One law for me, another for others. Exactly what Dr B R Ambedkar said about Islam, a “close corporation” of Muslims, for Muslims and by Muslims. “There is a fraternity but its benefit is confined to those within that corporation. For those who are outside the corporation, there is nothing but contempt and enmity.”

This pretty much sums up US approaches to the rest of the world. Those who are in its camp, it favours. Those outside it, will receive nothing but contempt and aggression. Those in the middle, will get a bit of both.

Consider what the US’s formal position is on various issues like free speech, freedom of religion, free markets, free trade, rule of law, respect for privacy and private property, etc.

A few days ago, the US Congress passed a law to invest $280 billion in high technology. The CHIPS and Science Act “comes with $52 billion for the semiconductor industry in America and also ushers $200 billion in scientific research in artificial intelligence, quantum computing, and other relevant technologies”, as this Swarajya explainer points out. This law is the result of bipartisanship, and thus can be said to represent core American ideology and not a partisan one.

This is industrial policy, Atmanirbhar America, at work. In the past, the US has criticised industrial policies in Japan, China and India, saying they were protectionist in nature. Now that China is about to overtake the US in many technologies with its own version of Atmanirbhar China, the US is following suit.

Ideology fell on its face when it hit the hard rock of realism. Whenever the US gives us a lecture on opening up our markets in crucial areas like banking, technology and defence, we should point out the US CHIPS and Science Act and explain ourselves.

Next, come to free speech and liberal democracy. There is nothing fully liberal about US democracy. Its “liberals” have adopted the idea of cancel culture to silence those they disagree with, so much so that Conservative voices have been forced to create a university of their own in Texas. But it is not as if “free speech” will now flower in this new university.

Some students feel marginalised even here, according to this report. And what part of free speech did the tech giants follow when they deplatformed a sitting US president, and many of his followers, in January 2020? When we get western lectures on our own poor free speech standards, we should hold up this mirror.

This is not an argument for us to become more antagonistic towards free speech, just that the US is in no position to lecture us. We need free speech (with some reasonable restraints) for our own good, not because the US told us so.

Also consider freedom of religion. One should ask a basic question: why is the ambit of the US Commission on International Religious Freedom (USCIRF) applicable only to countries outside the US? One answer could be that the US allows freedom of religion by virtue of its first amendment, but this has also meant it has given its citizens the right to bigotry. It implies that if a Christian company will vet those whom its employs for their Christian beliefs, it cannot be accused of discrimination. (Read here about one such company).

The US believes in free markets and free trade only as long as its own political and economic interests are not threatened. The CHIPS Act mentioned above already notes this point in the context of high-tech. But in the late 1990s, when Japanese car exports were threatening to overwhelm the US auto industry, Uncle Sam arm-twisted the Japanese to impose “voluntary” export restraints on themselves.

Belief in the rule of law is limited to US interests. The US will not subject itself to any jurisdiction outside American courts to uphold any global law, but its own laws will be imposed on the weak, and that too selectively. Thus, Indian investors have to agree to comply with US Fatca (Foreign Account Tax Compliance Act) regulations, when you may have no foreign assets or accounts. You have to comply with it by affirming that you have no American assets or accounts.

American sanctions on its enemies, whether Iran or Russia, have to be complied with by everybody, and anyone who does not do so will be treated as an accomplice in crime, or at least given a regular tongue-lashing, as India saw when it continued to buy Russian oil and gas after the start of the Ukraine war.

Europe, which was more dependent on Russian energy, was given no such lecture. The fact that the US can just freeze another country’s sovereign assets shows what kind of respect the US has for its international obligations, especially since the private properties of Russians seen to be close to the Putin regime have seen seized in Europe and America. This single act will now give all rogue regimes, in Africa and Latin America, a chance to become a flag of convenience for illegal assets.

Of course, now that international terrorism is on every one’s radar, privacy is no longer an issue with Uncle Sam. Not only do its intelligence agencies ply through millions of tweets and Facebook posts on a daily basis, but the CIA is said to be secretly collecting bulk data pertaining to Americans. The National Security Agency spied on world leaders, including former German Chancellor Angela Merkel and many European leaders using Danish resources.

As for democracy, some of the most brutal regimes are US allies (Saudi Arabia and Pakistan, for example), and some of the most diverse democracies (like India) are frenemies (part friends, part enemies). The world’s most autocratic regime (China) is joined at the hip economically with America.

If tomorrow North Korea agrees to do America’s bidding and targets Russia and China instead of Japan, one can speculate that Uncle Sam will be ready for a handshake. We were told that we were on the wrong side of history by standing with Putin’s Russia, but which side of history were the Americans on when Pakistan was conducting a genocide in the east, in what was to later become Bangladesh?

One can go on and on, but it is worth repeating the message in the first line: Uncle Sam is full of horse manure. We must watch what they do, ignore what they say with an indulgent smile.

The lesson to learn from the US is simple: national interest trumps ideology any day.