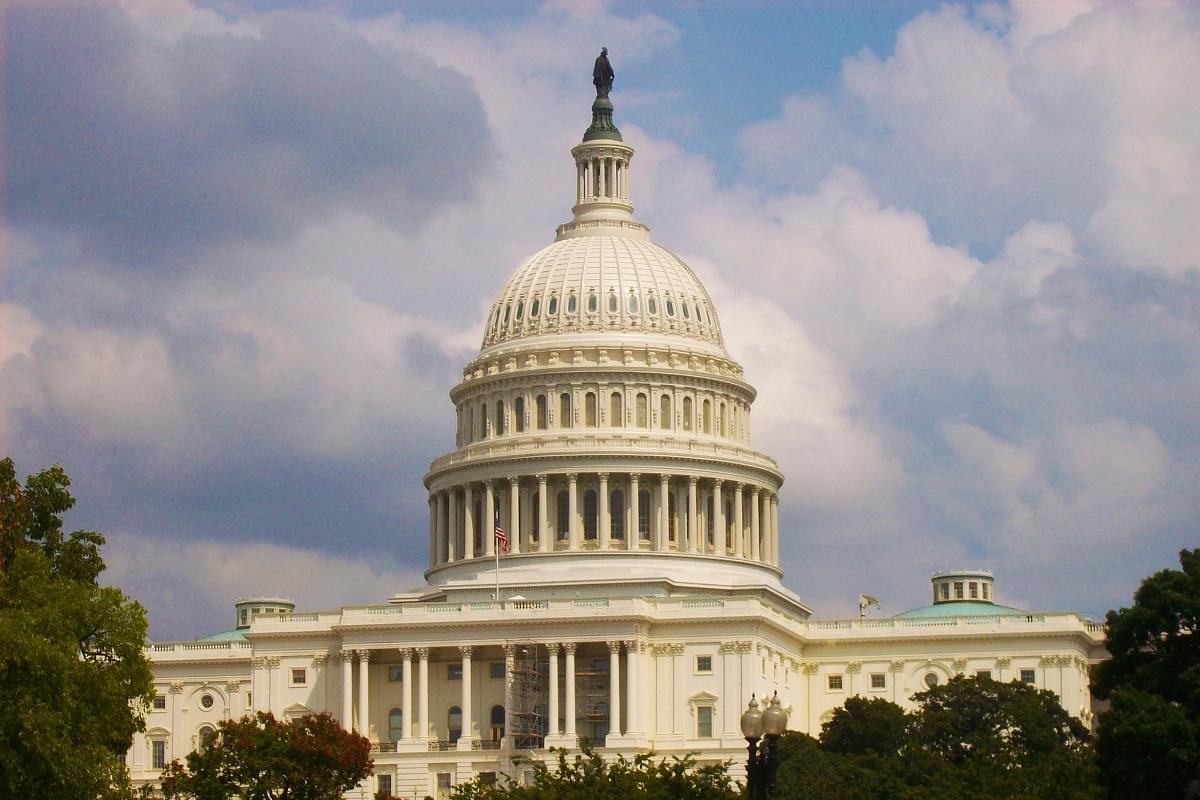 Washington, Apr 1 (PTI) A bipartisan group of lawmakers on Thursday introduced a bill in the US Senate to leverage existing trade partnership with America's Quad partners Australia, India, and Japan to reduce dependence of the United States on China for critical mineral supplies.

The bill titled, 'Quad Critical Minerals Partnership Act', aims to reduce America’s reliance on China, and protect the long term national security interests of the US and its allies, a media release said.

Senator Angus King, a member of the Senate Energy and Natural Resources Committee and Senate Select Committee on Intelligence, Senator James Lankford, John Cornyn, and Mark Warner introduced the legislation that will improve America’s access to critical minerals by working closer with its QUAD partners, and counter China’s current market dominance of this vital resource, it said.

In light of the national security threat posed by China’s control of nearly two-thirds of the global supply of rare earth elements and many other critical minerals, the bill would direct the Administration to leverage the Quadrilateral Security Dialogue (United States, Japan, India, and Australia) to promote shared investment and development of this critical resource, the statement said.

The partnership would utilize the US Development Finance Corporation to support new development projects, production technologies, and refining facilities in coordination with our Quad partners to produce a more reliable and secure supply chain of critical minerals, and direct the United States Trade Representative to reduce trade barriers for critical minerals, it said.

“The ubiquity of critical minerals in our daily lives, and their importance in so many modern and emerging technologies, means that ensuring that our supply chains for these critical minerals are robust and secure is essential,” said Warner, Chairman of the powerful Senate Select Committee on Intelligence.

“China’s control of much of the market for these minerals and other rare earth elements – combined with the exponential growth in demand that is expected in the coming years – is particularly alarming,” he said.

“I’m glad that the Biden administration recognizes this threat, and the comprehensive strategy and multilateral engagement that this bill calls for, in concert with our close Quad partners, like India, will be an important step in meeting this challenge,” he added.

Cornyn said that the United States has spent years cultivating and strengthening its ties with the Quad partnership countries, and working with them is a commonsense step towards eliminating China from the critical mineral supply chain.

“This legislation would ensure critical minerals for everything from consumer electronics to military defenses come from our allies instead of an adversary like China,” Cornyn said.

He and Warner are Co-Chairs of the Senate India Caucus.

“As supply chain snarls continue to prevent Americans from accessing vital goods, it is critical that we work with allies like Australia, India, and Japan to build better systems and increase collaborative efforts to compete on the global market. Investing in rare earth minerals today is a fundamental way we can prepare ourselves for a successful and secure tomorrow – which is why I am proud to cosponsor this bipartisan bill,” King said.