Brussels Versus BigTech: EU On The Cusp Of Introducing Legislation To Rein In BigTech 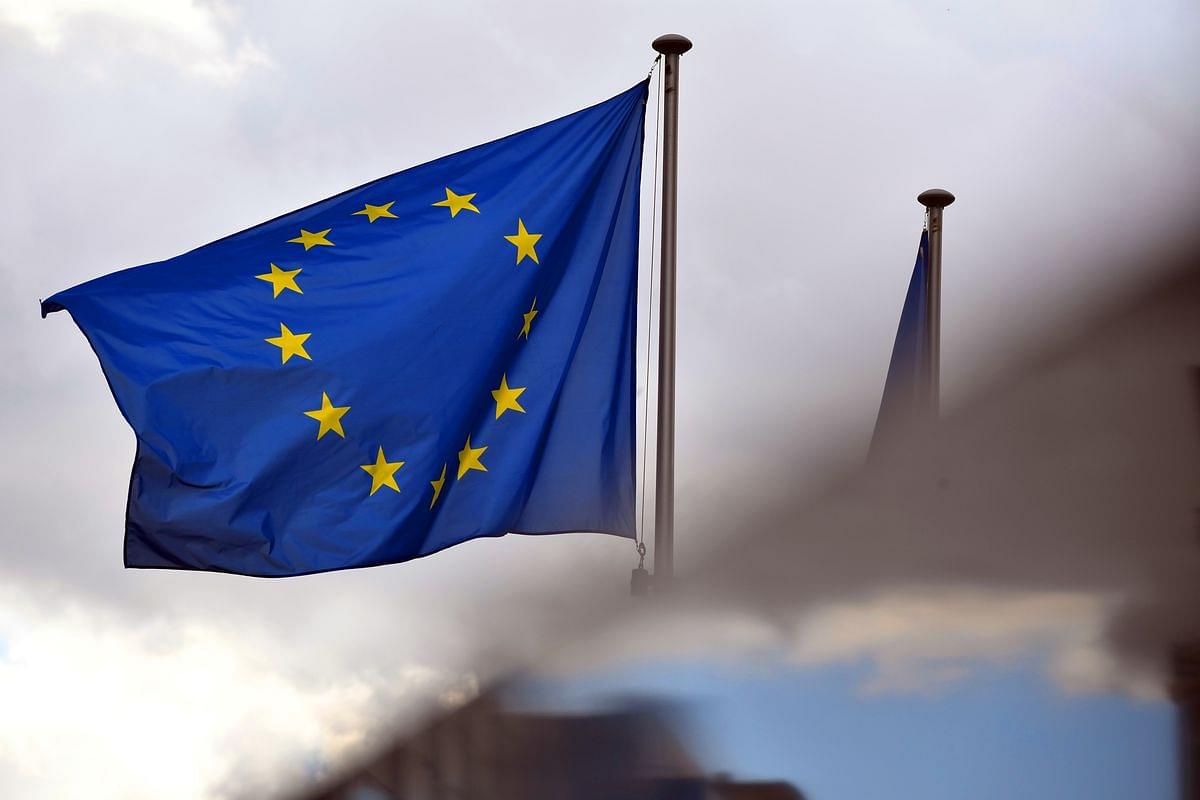 This week, the EU is going to introduce a landmark law to regulate BigTech. The Digital Markets Act (DMA) will most likely be introduced tomorrow after the European Parliament, European Commission and EU member states have agreed to the final aspects of the law.

The legislation will target companies that have an market capitalisation of at least 75 billion euros. There are other criterias as well that will determine which firms will be the target of this new legislation. One of the criteria is that the firm must have one core online platform service, such as - social media, search engine or web browser.

Another criteria is that the firm must have at least a certain number of active users, there are conflicting reports on what this threshold number will be. Meeting these criterias will qualify these firms to be categorised as 'gatekeepers'.

As you may have noticed, all the BigTech firms such as Amazon, Google, Meta, Microsoft, Apple meet these criterias. This new legislation will be the most significant overhaul in two decades of the rules governing world's largest tech companies.

Legislators expect that the law will provide a level playing field in the market and enable small and medium enterprises to enter the sector. They also believe that other countries will follow the EU’s example in setting digital services' standards.

The policy intends to address the impact of BigTech on competition and society.

Possible impact of the legislation

This legislation will for the first time determine how large online platforms must compete in EU's market.

The legislation will most likely provide broad investigatory power to regulators. They'll have the power to hand out fines of up to 10 percent of global turnover for infringements. In extreme circumstances they can force repeat offenders to break up their businesses.

Users will also have some degree of knowledge and perhaps even control over how their data is utilised, which is a key demand of European citizens.

Another significant proposed measure of this legislation is breaking the closed model of many tech platforms. This will force messaging services to interact, so to say, with their smaller rivals.

We may witness a scenario where users of Meta-owned WhatsApp are able to send messages to users of a completely different messaging service. EU believes that this legislation will be transformative. Andreas Schwab, a German MEP said to FT that the DMA will allow, ''competitors to enter a market that has been dominated by a few companies and it limits the possibility for existing companies to close markets".

In the past, EU had attempted to address the anti-completive nature of these BigTech firms through competition cases. Although, the problem with this solution was that the cases took years and in this time, damage to SMEs and innovation was already done. It was akin to saddling a horse which had already left the stable.

EU's internal market commissioner says that they needed an innovative response and that they have finally managed to formulate this policy response, despite all the odds against them.

How BigTech firms view this?

It is no surprise that the BigTech firms are against this legislation. Nick Clegg, former deputy Prime Minister of UK and current president for global affairs of Meta, said that these regulations risk fossilising how products work and will prevent the constant iteration and experimentation that drives technological progress.

It is unclear how stifling competition is good for innovation. Moreover, with a business model based on behavioural advertising where users are the product and advertising companies, the customer, where is technological progress? Clegg's statement almost make it seem that Meta is working on improving battery technology instead of devising ways to make people spend more time staring at their screen and feeling jealous of other people or trying to make other people feel jealous.

Something rather crass about the slightly exhibitionist and vicarious impulses of us human beings driving these apps. The impact these technologies have on mental health, especially on girls, is well known.

That is not to suggest that the underlying model of platforms, so to say, is insidious. The same model of platforms is used by a British company Perlego. This company charges a monthly subscription and provides access to most university level academic books.

Anyone who has bought books is aware how expensive these textbooks are. This company's monthly subscription is just 1/10th of a single textbook and with that the user of the platform can have access to all the textbooks.

However, very few people know about this company. In their business model, we, the users are the customers unlike say Meta or Google where we the users are actually the products and advertising companies are the real customers.

The domination of tech by few American companies, gives these companies not just the ability to hire former politicians like Clegg but an amount of influence in other countries and societies that is problematic.

Funding for European Tech companies witnessed a surge last year and this trend will most likely continue. It's not just about market but geopolitics as well.

Since plans to regulate BigTech were announced by EU in 2020, these firms started lobbying lawmakers against this plan. Google targeted senior officials to ensure that the new legislation reflected Google's desires.

The company planned a rather aggressive campaign aimed at the internal markets commissioner, Thierry Breton. Breton is the person who was instrumental in drawing up the tough new rules against large tech companies.

According to FT, 'an internal company document laying out the lobbying strategy called for a more intense “pushback” against Breton, who has proposed breaking up companies that constantly ignore EU rules, and “weakening support” for the draft legislation among lawmakers in Brussels.'

The lobbying efforts didn't yield the desired result for these BigTech firms. Google's Pichai even had to issue an apology stating that 'this is not how we operate'. All these lobbying efforts may in fact have had the opposite result, i.e. hardening EU's resolve to regulate this sector.

It is not just these firms who have been busy lobbying. Washington has been lobbying hard to dilute the legislation. DC views this legislation by EU as a targeted attack against US companies. White House has been attempting to pursue the German MEP Andreas Schwab (who is an important powerbroker in EU).

Mr.Schwab whilst speaking to reporters, addressed BigTech companies directly. "I tell Big Tech companies to not even bother sending me anything, it’s over," he said.

The stance of the White House is a bit odd as with the passage of time, more and more Americans support regulation of BigTech firms. In fact the US Federal Trade Commission's Chair, Lina Khan herself has publicly stated her view several times. In her view firms like Amazon should be broken up and she is widely known as a harsh critic of BigTech.

For now, Khan must wait, it is EU which has taken the lead to rein in BigTech.