Explained: How China's Cyberattacks On Taiwan Are Seeking To Sow Chaos And Discord 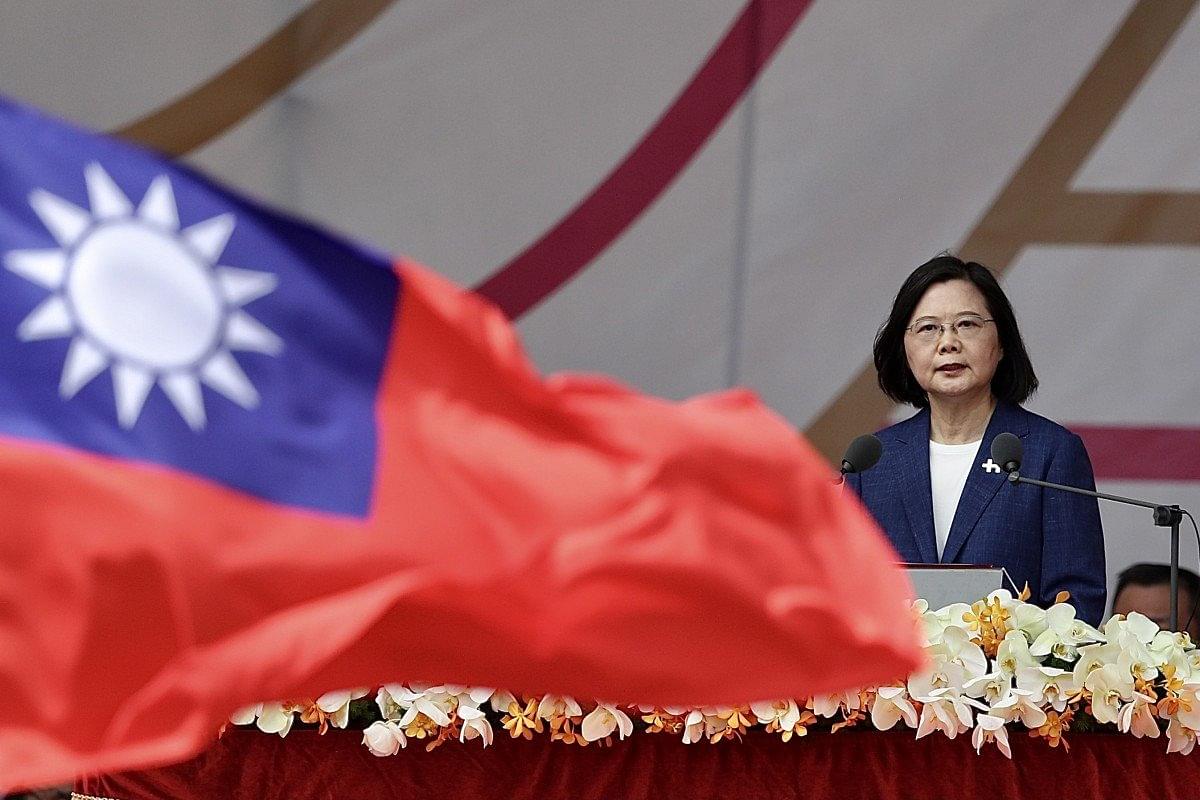 Nancy Pelosi's visit to Taiwan has upset the Chinese Communist Party (CCP), and it hasn't limited its response to provocative military drills.

According to Major General Chen Yu-lin, deputy director of the Political and War Bureau of Taiwan's Ministry of National Defence, the current wave of cognitive operations began before the military drills were announced.

The goal of China's hybrid campaign is simple — to create an atmosphere of panic and fear in Taiwan, to attack the public image of the elected government and to disrupt civilian and military morale.

"The CCP's military exercises began on 4 August, when the number of cognitive warfare-related posts targeting Taiwan skyrocketed to 73, peaking at 87 on 5 August, but official media posted a total of 87 messages on 2 August, before the military exercises started," said Chen.

"We immediately issued a press release to ... inform the public that these messages weren't true," he added, citing one message that claimed the PLA had shot down a Taiwanese fighter jet accompanying Pelosi's plane.

"We immediately clarified that this was fake news," said Chen.

So what is hybrid warfare?

Hybrid warfare can mean many things. It generally refers to a combination of conventional military action on ground coupled with disinformation campaigns and hacks designed to sow confusion and attack public morale.

"The biggest difference [from the past] is that it seems to be spreading from English-language Twitter. There is also a lot of fake information on China's [social media platform] Weibo, some of which has made its way onto social media platforms used in Taiwan, including LINE and Facebook," said Chen Hui Min, editor in chief of the Taiwan FactCheck Centre.

"It used to be pretty rare to see such posts in the English Twittersphere. Accounts that once focused on the war in Ukraine suddenly started spreading fake news about Pelosi's visit to Taiwan," Chen adds.

The official website of National Taiwan University was hacked. "There is only one China in this world," said the message that appeared on the website.

Chen Hui Min says that two year old military images are being used to spread the false rumour that PLA fired rockets across the island.

"It's incorrect to say that the CCP's long-range rockets have flown across Taiwan. Even the People's Liberation Army (PLA) and official Chinese media have reported that they landed in the Taiwan Strait, stopping short of crossing Taiwan," said Chen.

Whilst Pelosi was meeting with president Tsai Ing-wen on 3 August, messages started popping up on digital signage in 7-Eleven convenience stores across the country that read: "Warmonger Pelosi, get out of Taiwan!"

A message appeared on digital signages at the railway station in southern port city of Kaohsiung and government offices in Nantou county calling Nancy Pelosi an "old witch".

According to reports by the CNA, the attacks originated from an unknown IP address.

These cyber attacks occurred after the official website of Tsai's Presidential Office was taken down.

According to a report in Taiwan's ETtoday cloud news service, the wave of cyberattacks also targeted TaiPower, the island's main energy company.

The main goal of China's campaign is to sow discord and chaos whilst normalising its claim over the island of Taiwan.

Taiwan has never been ruled by the CCP nor formed part of the 72-year-old People's Republic of China.

Taiwanese president Tsai Ing-wen, who was re-elected in a 2020 landslide after vowing to stand up to China on the issue, has said that Taiwan's 23 million population have no wish to give up their sovereignty. Repeated opinion polls of the Taiwanese population suggest that the vast majority of Taiwanese agree with her.