India Grants E-visas To Over 100 Sikhs, Hindus On Priority After Deadly Attack On A Kabul Gurudwara 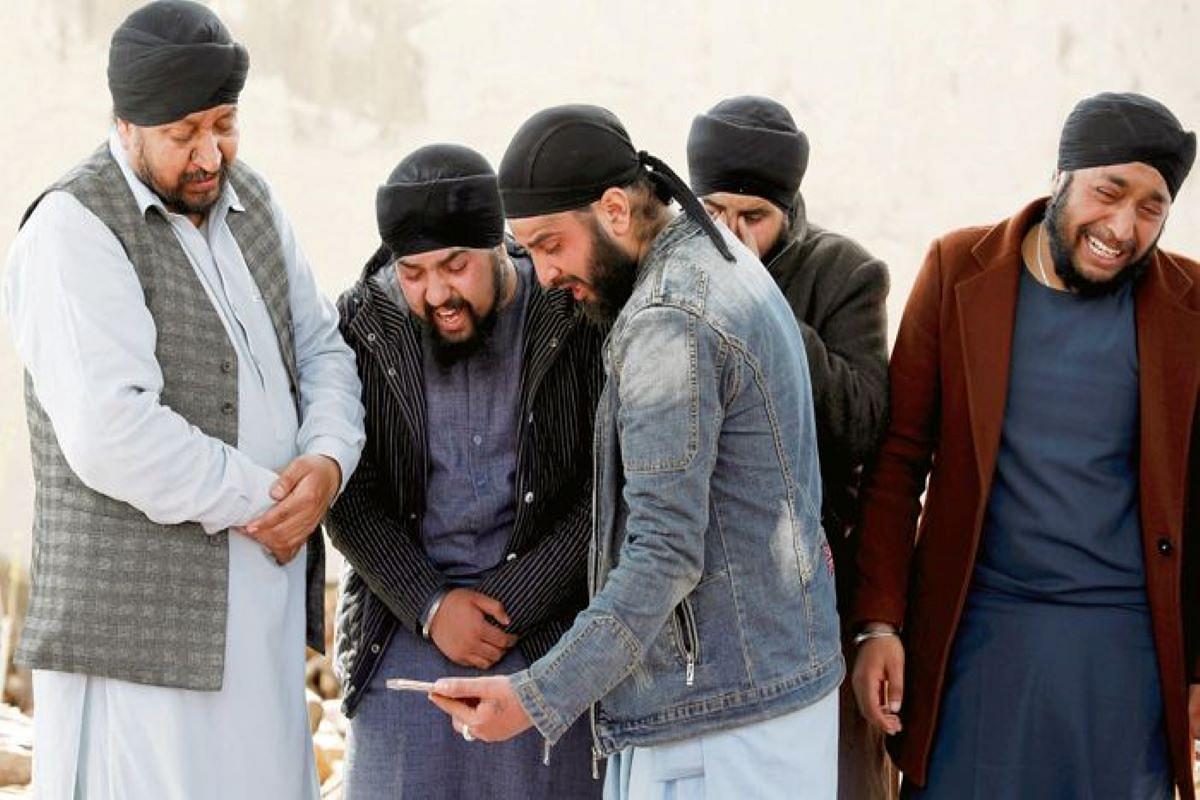 A day after the deadly terror attack by Daesh targeting Gurudwara Karte Parwan in Kabul’s Bagh-e-Bala neighbourhood, in which two persons including a Sikh were killed, the Union ministry of home affairs (MHA) has reportedly decided to grant e-emergency visas to over 100 Afghan Sikhs and Hindus on ‘priority,

Thanks to @MEAIndia for issuing prompt 111 EVisas to #AfghanSikhs Rest in process. Plans underway to evacuate them. We commit to rehablitate them under our already running programme for #afghanrefugees "My Family My Responsibilty"@wpoindia

The e-visas will facilitate the evacuation of Sikhs and Hindus from Afghanistan, who are facing grave danger given a spate of terror threats there. Officials said considering the security situation, the emergency visas have already been granted in discussion with the intelligence agencies.

External Affairs Minister S Jaishankar had earlier strongly condemned the attack and said the government was closely monitoring the situation following the incident.

"The cowardly attack on Gurdwara Karte Parwan should be condemned in the strongest terms by all. We have been closely monitoring developments since the news of the attack was received. Our first and foremost concern is for the welfare of the community," Mr Jaishankar tweeted.

Sikhs are a tiny religious minority in largely Muslim Afghanistan, comprising about 300 families before the country fell to the Taliban. Many have since left, according to members of the community and media.
Like other religious minorities, Sikhs have been a continual target of violence in Afghanistan.

At least 25 people were killed in March 2020 when gunmen stormed another Sikh Gurudwara in Kabul in an attack that was also claimed by Daesh.