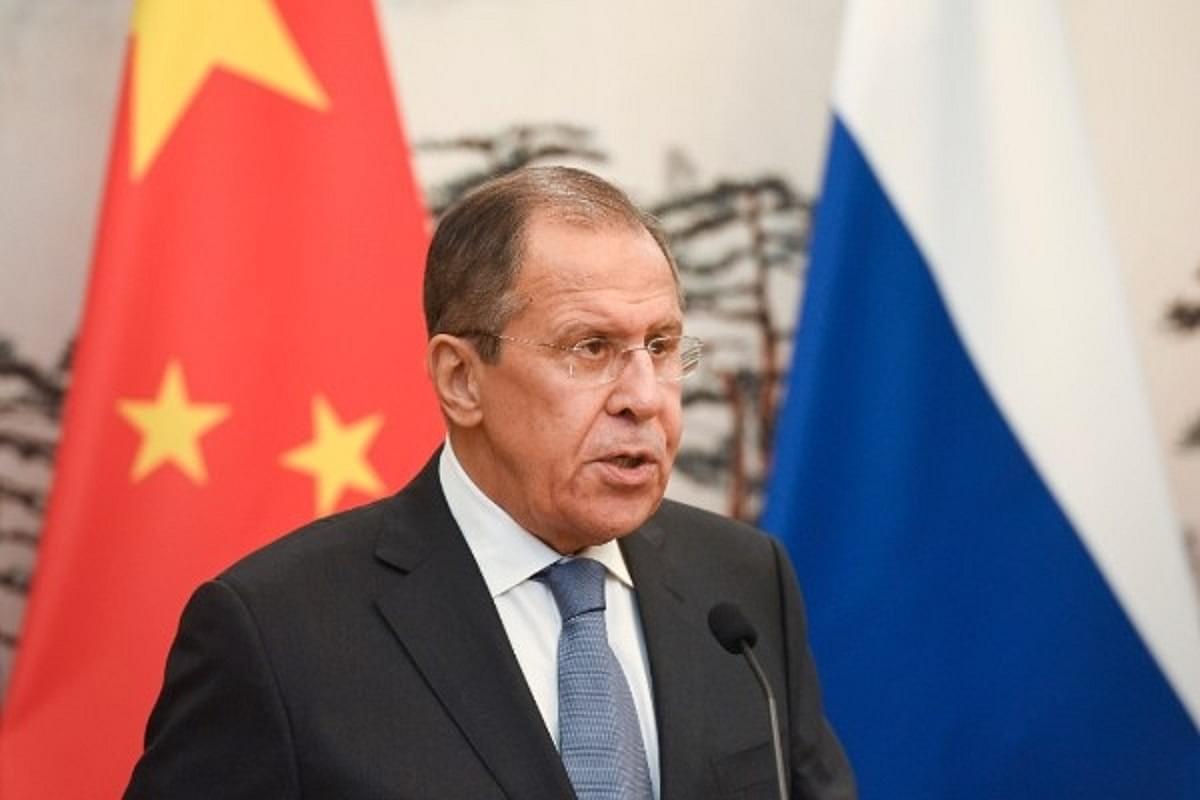 Israel has demanded an apology from Russia over remarks by the country's foreign minister, Sergei Lavrov, that Adolf Hitler “had Jewish blood” and that the “most rabid antisemites tend to be Jews”.

In an interview to an Italian channel Mediaset, Lavrov was asked to clarify what Russia it meant by avowed goal to “denazify” Ukraine given its president, Volodymyr Zelenskiy, is Jewish. Moscow has maintained that it wanted to "de-militarise" and "de-Nazify" Ukraine.

“As to [Zelenskiy’s] argument of what kind of nazification can we have if I’m Jewish, if I remember correctly, and I may be wrong, Hitler also had Jewish blood,” Lavrov said during an interview. “It doesn’t mean anything at all.” he added.

“We have for a long time listened to the wise Jewish people who say that the most rabid antisemites tend to be Jews,” Lavrov continued. “There is no family without a monster.”

“Jews did not murder themselves in the Holocaust. The lowest level of racism against Jews is to accuse Jews themselves of antisemitism.”

Tel Aviv summoned the Russian ambassador to Israel and demanded an apology.