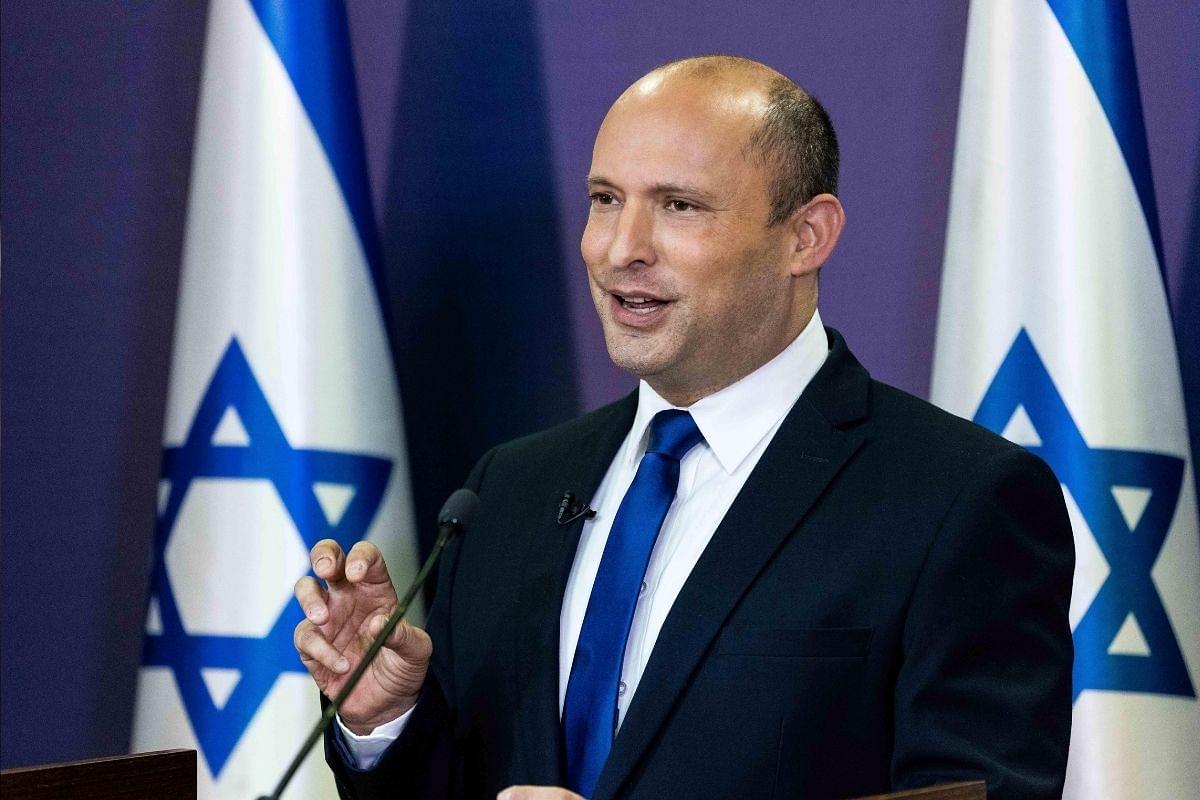 Israeli Prime Minister Naftali Bennett will be on an official visit to India from 3 to 5 April, the Ministry of External Affairs (MEA) said on Tuesday (22 March).

Bennet would visit India for the first time after becoming the Prime Minister of Israel.

The two leaders had earlier met on the sidelines of COP26 in Glasgow in November 2021. They also had a telephonic conversation on 16 August 2021, according to a MEA statement.

"At the invitation of Prime Minister Narendra Modi, Naftali Bennett, Prime Minister of the State of Israel, will pay a visit to India on April 3-5, 2022," the MEA said.

This visit would take place on the occasion of the commemoration of 30 years of full diplomatic relations between India and Israel and 75 years of India’s independence, it added.

India and Israel elevated their bilateral relationship to a strategic partnership during the historic visit of Prime Minister Modi to Israel in July 2017.

Since then, the two countries have continued to deepen their strategic partnership, with a focus on innovation and research as two knowledge-based economies, the MEA statement said.

According to the ministry, the visit by the Prime Minister of Israel is expected to further strengthen our excellent bilateral cooperation in diverse areas, including in agriculture, water, trade, education and science and technology.