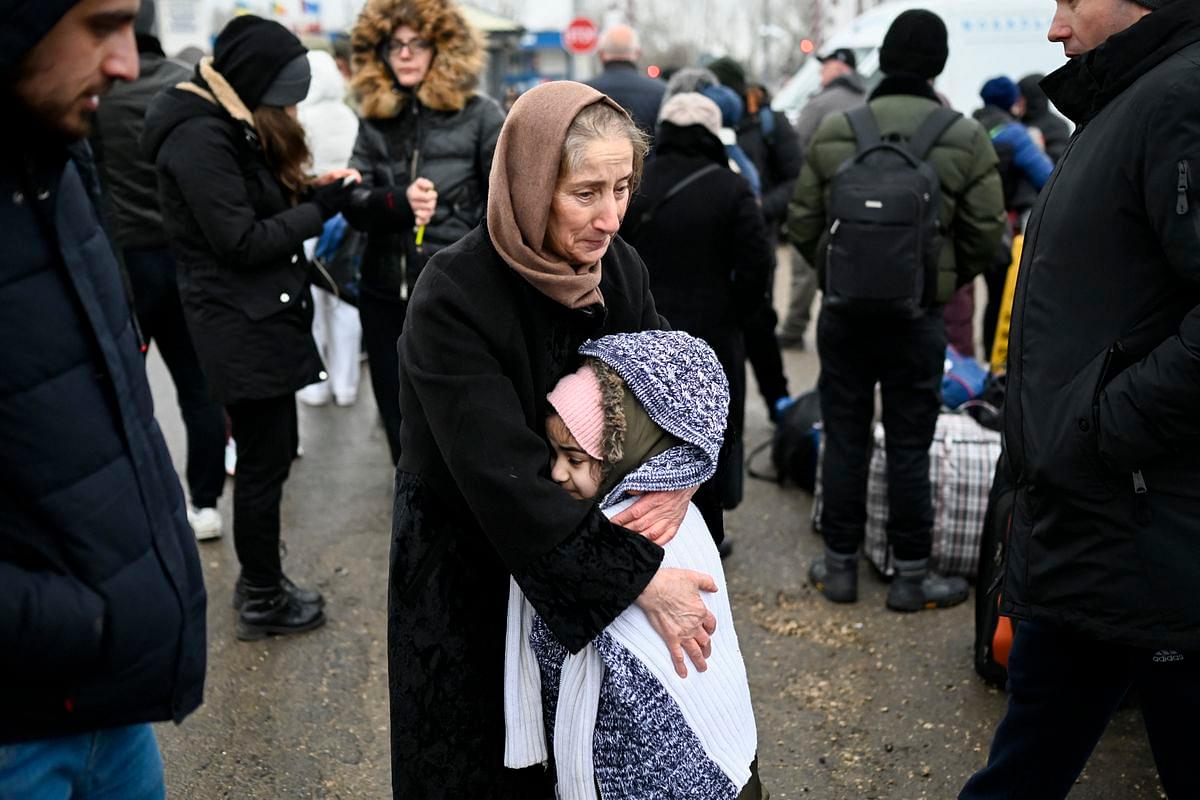 10 million people have left their homes in Ukraine since the onset of the Russian invasion of Ukraine.

The official data from the United Nations (UN) says that about 3.4 million of these people have sought refuge in other nations.

Over two million of them are in Poland currently.

More people will reportedly move on from their temporary shelters near the border as the war continues from hereon.

For example, Germany is anticipating close to a million refugees to enter its country.

Meanwhile, the European Union is considering setting up a talent pool to match employers with Ukrainians who are in hunt for jobs.

Germany has in fact accelerated efforts and bolstered police presence in train stations to safeguard the Ukrainians from fake housing offers or sexual assault as such.

“No one should abuse the suffering of the people who fled Putin’s bombing raids. Anyone who tries to take advantage of the plight of the refugees should know that we will react with all the power of the law,” Germany's Interior Minister Nancy Faesar declared on Twitter.

As of now, it is unclear how the massive influx of refugees will impact the politics of these European countries who are providing them with a safe haven.