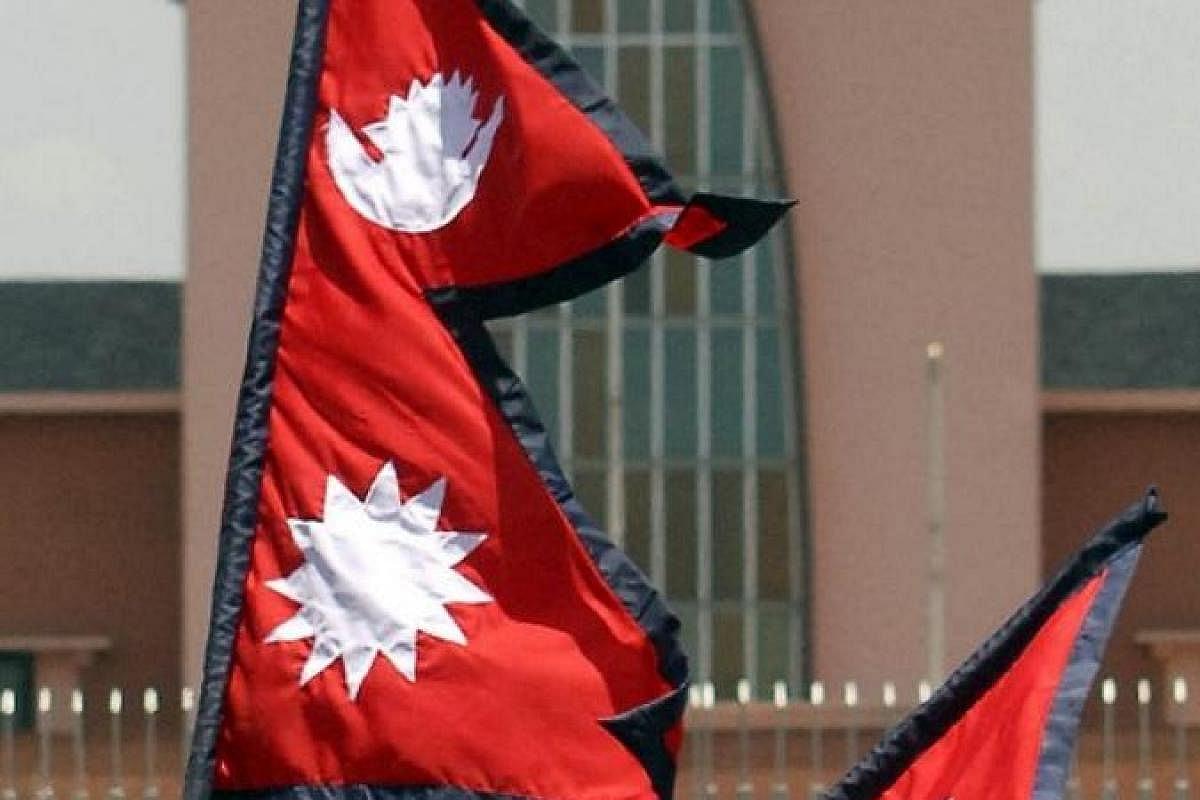 Kathmandu, Jan 26 (PTI) Nepal's population has witnessed a growth of mere 0.93 per cent, the lowest in the last eight decades, reportedly due to the outward migration of Nepalis for jobs and studies, media reports said on Wednesday.

The preliminary results of the National Census 2021, which were made public by the Central Bureau of Statistics (CBS), also indicated that the population growth rate in Nepal is less than the average growth rate of the population globally, The Kathmandu Post newspaper reported.

'Nepal’s population has reached 29,192,480. The main reason behind the slowest growth in population appears to be outward migration of Nepalis for jobs and studies,' Hem Raj Regmi, the deputy director-general of the bureau, was quoted as saying in the report.

The population growth is lowest in 80 years, the bureau said.

The global average annual growth rate is 1.01 per cent, according to World Bank data.

He said the bureau has planned to unveil the final census report within the next six to seven months.

Nepal has been conducting the national census since 1911 every 10 years.

CBS Director General Nebin Lal Shrestha said they conducted the population census of Lipulek, Kalapani and Limpiyadhura as well and the detailed information was awaited, my Republica portal reported.

Nepal's Cabinet in May last year endorsed a new political map showing Lipulekh, Kalapani and Limpiyadhura in India under its territory, amidst a border dispute with India.

India reacted sharply, calling it a 'unilateral act' and cautioning Kathmandu that such 'artificial enlargement' of territorial claims will not be acceptable to it.

India too had published a new map in November 2019 showing the areas as its territories.