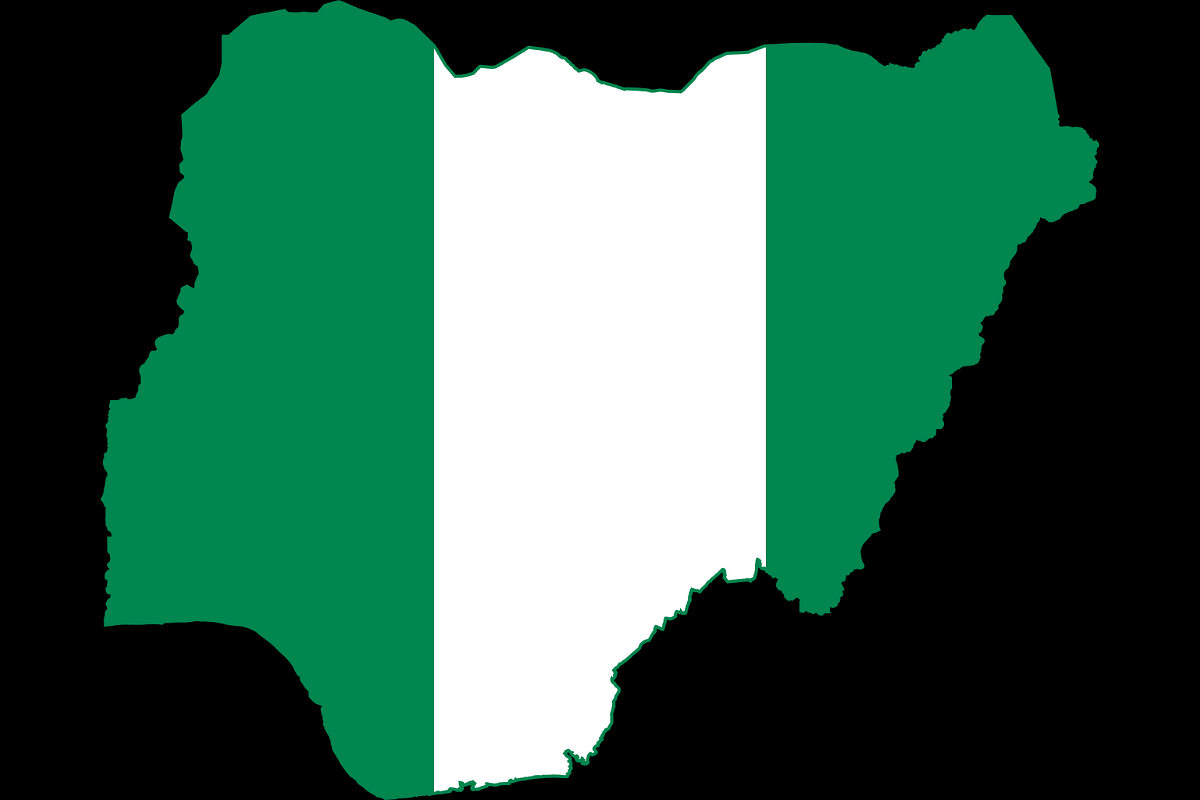 The Lagos police in Nigeria have charged three men for lynching a sex worker for keeping a copy of Quran in her room.

The victim, Hannah Saliu, was dragged out of her room and beaten up, and later set on fire by the men, as per various reports including by the Guardian.

The incident took place in April in Alaba Rago area of Lagos state in Nigeria.

Muslims make up more than half of Nigeria's population. They are mostly concentrated in the northern part. The place in Lagos state where this incident took place has mostly Muslim residents.

As per reports in the Nigeria edition of the Guardian and Nigerian daily the Punch, this is what happened in April: A customer paid Hannah a thousand Nairas (Nigerian currency) for her sex service in a brothel. When the customer left the room, Hannah ran after him on discovering that five thousand Nairas kept in her room were missing. She accused the customer of stealing her money.

The customer, accompanied with his friends, denied the allegations and agreed to search Hannah’s room for the money. When they went inside and searched the room, they found a copy of the Quran underneath her pillow.

Enraged that a sex worker had kept the holy text at her workplace, they beat her up. After killing her, they burnt her body.

The Punch quoted a “source” as saying, “…The Northerners, who were with the customer that the girl accused of stealing her money, asked if she was sure that he stole her money. So, they decided to go and search her room where she attended to her customers. While searching the room, they found Quran under her pillow and started asking what she was using the Quran for as a prostitute. So, they started attacking her; they stabbed her, took her out and set her ablaze.”

The Guardian quoted Benjamin Hundeyin, spokesperson for the Lagos Police Command, Superintendent of Police, as saying that the three men were charged before Yaba Chief Magistrate’s Court on 14 June to face the law.

A little over half the population of Nigeria is Muslim and lives mainly in northern states. Almost 45 per cent are Christians, who live in the south. Less than 10 per cent reportedly practise traditional religions.

In May, a college student was similarly lynched and burnt in Nigeria for insulting Islam’s founder in a mobile phone text message. The victim, Deborah Samuel, was Christian. After the police arrested some suspects, a huge rally was taken out in Nigeria in their support.

As per a recent report prepared by the Unites States Commission on International Religious Freedom (USCIRF), 12 states in northern Nigeria have adopted Shariah penal codes since 1999.

The report says, “[Sharia penal codes] operate parallel to secular and customary courts. In deference to the country’s constitution, which protects Nigerians’ right to freedom of religion and belief, the penal codes do not apply to non-Muslims and exclude provisions against apostasy, which is typically punishable by death. Yet many Shariah laws in northern Nigeria continue to criminalize blasphemy and result in harsh punishments for blasphemers. Additionally, the Nigerian criminal code includes a penalty of up to two years’ imprisonment for insulting a person’s religion.”

In Nigeria, many people have been thrown into jail for a long time after being convicted of blasphemy.

Some of the cases listed in the USCIRF report are:

Atheist activist Mubarak Bala is in jail since 2020 for allegedly insulting Mohammed in a Facebook post. He remains in prison despite a court order for his release.

In 2020, a 22-year-old Muslim man named Yahaya Sharif-Aminu was sentenced to death for blasphemy over private WhatsApp messages.

The same year, a 16-year-old boy, Umar Farouk, was sentenced to 10 years in prison after allegedly committing blasphemy in a verbal spat with a friend. However, he was later acquitted by a higher court. He expressed danger to his life after being freed from prison.

In 2016, a 74-year-old Christian trader, Bridget Agbahime, was lynched to death by a Muslim mob outside her shop in Kano after she was accused of blasphemy.

Last year, a mob in Darazo district in northeastern Bauchi state, charred to death a man accused of blasphemy.

Most recently, a man named Ahmad Usman was killed and burnt by a mob in Nigeria for making statements that were interpreted as blasphemy.