Shanghai Goes Under Lockdown, Again, Just One Week After A Two-Month Lockdown Ended 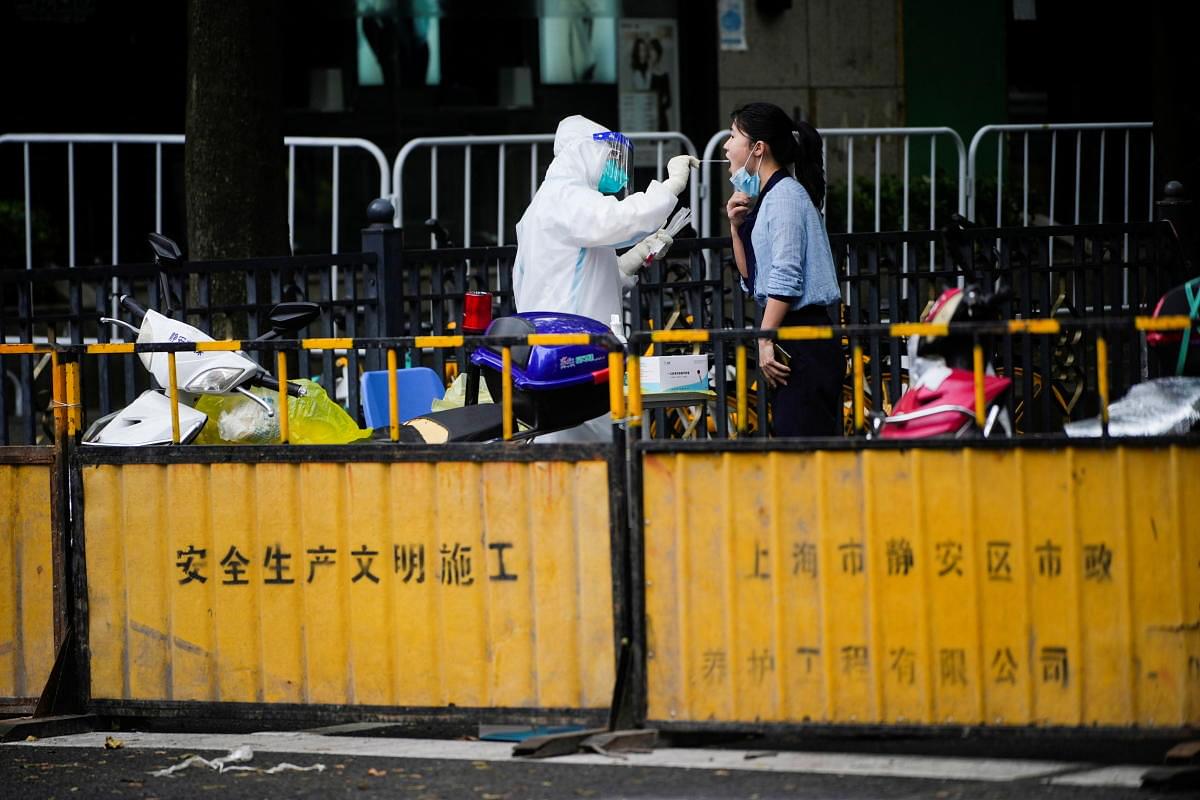 This weekend, Shanghai will re-shutter half of its city districts to mass test millions of residents. The mass testing will be carried out due to emergence of new Covid-19 cases.

Shanghai had been under lockdown for around two months and just a week ago, these measures ended.

The lockdown measures will impact eight out of 16 districts, including the region with the largest population Pudong.

Pudong was one of the worst-hit areas at the start of this year’s lockdown in late March.

Around 15,000 Covid testing sites have been established in Shanghai for its 26 million people and these testing site have become a part of the city's infrastructure.

The reintroduction of lockdown measures just over a week after the city’s residents flooded back on to Shanghai’s streets has led to frustration amongst the city's residents.

According to reports, after the news of an impending lockdown got out, residents of the city rushed to the supermarkets to stock up on food.

This news has sparked fear amongst residents of Shanghai that the lockdown could be prolonged beyond the weekend if any cases are found.

“You need to clarify if [the lockdown] will really be lifted after samples are collected,” one user wrote on Weibo.

“If there are abnormal results after the tests, what will you do? Continue the lockdown?” wrote another.

China's capital Beijing is also on high alert after a cluster of cases were detected in Chaoyang. Chaoyang is Beijing's largest district.