Some Wider Implications Of The Taliban’s Triumph On America 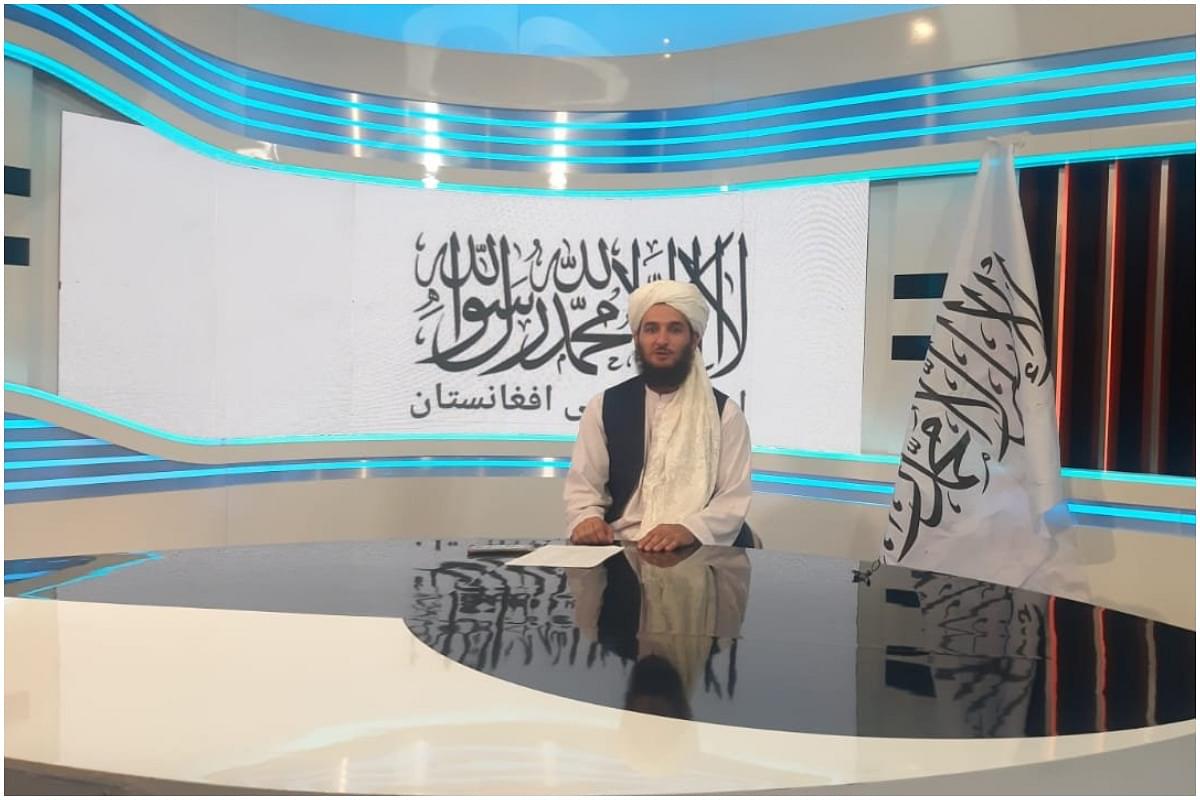 America’s clumsy, messy withdrawal from Afghanistan, without having achieved anything material, marks the end of a phase.

Complex systems are often inaccurately defined because their constituent parts are not fully tallied, or because the nature of some linkages between parts is unknown. This deficiency gets greatly aggravated if the system is rigged. That is why we still don’t really know how tornadoes, the currency markets, or oil prices actually work.

The recent developments in Afghanistan represent one such complex system. Trying to make sense of it can be maddening, but try we must, because the geopolitical threat to India has only risen further, after the Americans withdrew, and Kabul fell to the Taliban.

The national, regional and broader implications of these changes to Pakistan, China, Russia, the Middle East, Europe, and of course India, shall be analysed separately over the coming weeks, as the situation evolves. Our current focus, though, to start with, is America.

The first point is that a decades-long practice by America and her allies, of aggressive physical intervention in Islamic countries, is over. It began in 1989 with a quest for a new hate object, when the Soviet Union abruptly imploded, to end the Cold War without notice. Through American diplomat April Glaspie’s cryptic conversation with Iraq’s dictator, Saddam Hussein, which led to Iraq invading Kuwait, the first Gulf War, 9/11, a hunt for Osama Bin Laden and Al Qaeda, a bogus, ‘sexed-up’ report on WMDs in Iraq, a second Gulf War, and steep sectarian violence across much of the Middle East, the Muslims successfully replaced the Soviets as the West’s next nemesis.

But not anymore; America’s clumsy, messy withdrawal from Afghanistan, without having achieved anything material, marks the end of a phase. A bipartisan neocon slate, used with equal ineptness by Democrats and Republicans, has been wiped clean. Whatever happens next will form a fresh chapter, be it Iran, China, Russia, or someone new.

Domestically, Trump and a section of the Republican Party have been bolstered. They will receive some support from those Democrats who place patriotism over pronouns. Critical race theory isn’t going to cut much ice for a while, and black lives won’t matter more than white, when America is presently the laughing stock of the world. Per this writer, the first electoral tremors of such a shift may be felt during the 2022 midterms, when America’s lower house of parliament and 36 states, go to the polls.

The Democrats may yet retain their key liberal bastions of California and New York, but pound to a penny, Republican vote shares in both states will go up significantly. In the interim, Vice President Kamala Harris will keep a relatively low profile, since the last thing the Democrats need right now is more stories that she is gunning for Biden’s chair.

Sensing this, the Left-liberals who rule America’s mainstream media and academia may lead the push for a new hate object, or for a change of topic. After all, they control the narrative there. They may not accept it openly, but they know that it is thirty years of not asking the right questions which brought matters to this pass. That means their usual, abject, dhimmitude may be set aside, after they have normalized the Taliban as poets and calligraphists.

Of course, none of this is going to make them change their tune on Pakistan. There, the melody would remain the sound of silence, since dogma demands that nothing be said, or written, which would strengthen Modi’s hand; that would be a bridge over troubled waters too far. Consequently, Afghanistan and the Taliban would continue to be studied in isolation, with no reference to Pakistan’s parental role in their creation or nurturing.

This dichotomy would manifest itself more prominently among think-tankers, who too, secretly seek a scene change. They can’t resurrect the Russian bogey because the 2016 ruse – of alleging official Russian involvement in rigging the American presidential elections – fell flat on its face.

So too with Ukraine, where an American diplomat, Victoria Nuland, was caught conniving to give a local puppet politician an informally official leg up in 2013 (at a time when Barack Obama, that doyen of liberals worldwide, was America’s president). That took the sheen and legitimacy off colored revolutions, and a failed Crimean Spring, like nothing else. Still, one can but try.

Perhaps they may plump for Iran; it’s a thought. But deep inside, they too know the truth – that, to lose one protracted war against a puny opponent in a half century might be happenstance, but to lose two, hints at civilizational ruin. To paraphrase Marx and Engels: ‘Think-tankers of the Potomac Beltway, unite! You have nothing to gain but your sense of proportion!’

At a pinch, one would suspect that the Americans are forced by paucity of purpose and capacity, to square in on China. It would be moral enough, and risk-averse enough, especially since India’s severely peeved Foreign Minister, S Jaishankar, has already made it clear to the leader of the free world, politely, that it is the sole point of relevance where some minimal convergence exists between Indian and American interests.

But, it is in the nature of the beast that American exceptionalism cannot sit idly by, while dark-skinned heathens and pagans continue to abjure those heady moral tenets upon which the United States was founded. In the present context, that means: if the Taliban don’t respect the rights of women by suitably contravening Shariah law, to please people sitting thousands of miles away, they shall be kadi-ninda’d into oblivion by those prissy pundits of a puritanical press whom most Afghans will never read. The irony, that one form of fastidiousness is being contested by another in mutual isolation, is actually overwhelming.

We, the unwashed, shall therefore continue to remain the white man’s burden, whether we like it or not, or, more irritatingly, whether we need it or not. Indeed, the fewer our true burdens, the more new ones shall be crafted, for Occidental mercantilism to remain profitably omnipotent, and for attendant spheres of geopolitical influence to stay intact, so that an ongoing, inexorable unraveling of the colonial age is put off by a few decades or more.

Translation: their need to stay relevant is greater than their actual relevance, for which, their cup of pretentious altruism shall continue to floweth over, and the world will have to bear the brunt of more infuriating do-gooder interventions, until America in particular, and the West in general, have learnt a few more lessons the hard way, to live and let live. Only then might they grudgingly accept that, although they may have been pursuing their national interests, during a long war on terror, it did India no good.

It appears that an old truism, that the road to hell is paved with good intentions, seems to have been surgically excised from the US State Department’s international relations manual – if it was ever part of the original text at all, that is.