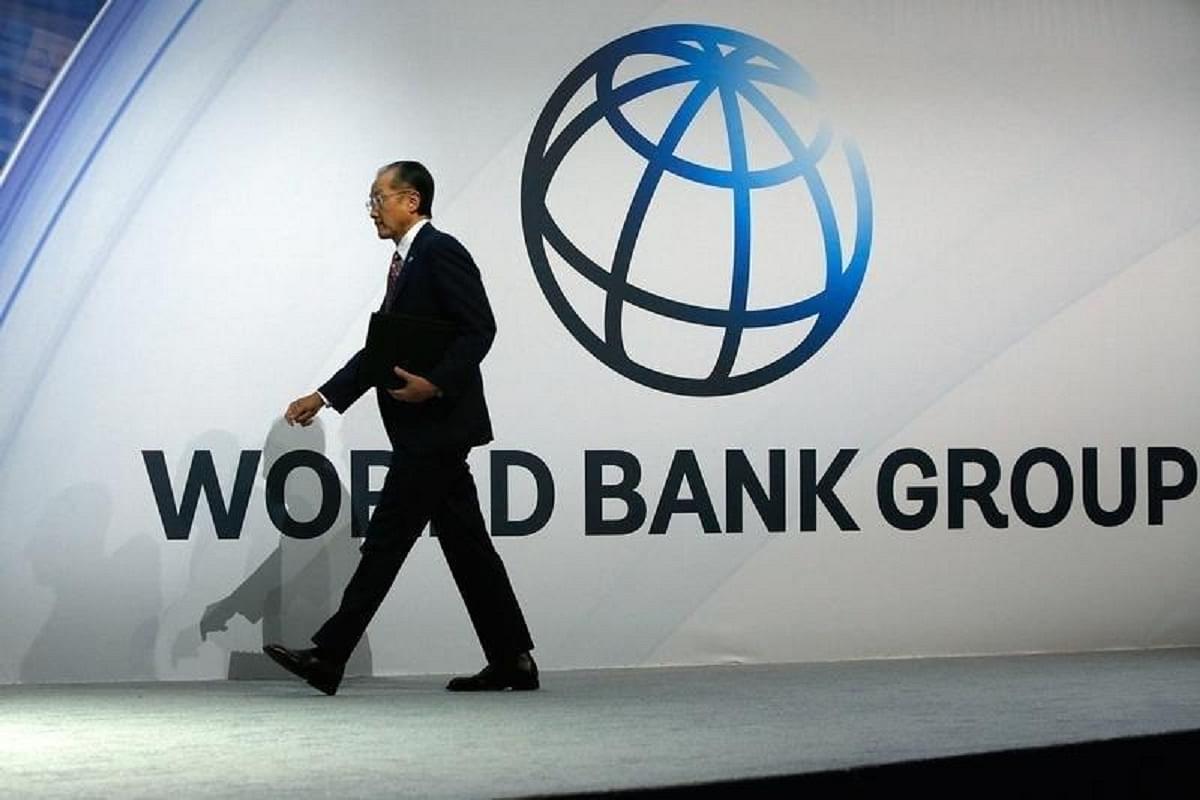 Economic growth in southern Asia will be slower than previously projected due to the impacts of the war in Ukraine and persistent economic challenges, according to the World Bank.

The World Bank in its twice-a-year regional update has pointed out that growth in Indian Subcontinent, already uneven and fragile, will be slower than previously projected, due to the impacts of the war in Ukraine.

The latest South Asia Economic Focus Reshaping Norms: A New Way Forward projects the region to grow by 6.6 per cent in 2022 and by 6.3 per cent in 2023. The 2022 forecast has been revised downward by 1 percentage point compared to the January projection.

"South Asia has faced multiple shocks in the past two years, including the scarring effects of the COVID-19 pandemic. High oil and food prices caused by the war in Ukraine will have a strong negative impact on peoples’ real incomes,” said Hartwig Schafer, World Bank Vice President for South Asia.

“Given these challenges, governments need to carefully plan monetary and fiscal policies to counter external shocks and protect the vulnerable, while laying the foundation for green, resilient and inclusive growth,” he added.

Though GDP growth continues to be solid during the recovery, all countries in the region will face challenges ahead. In India, household consumption will be constrained by the incomplete recovery of the labour market and inflationary pressures.

Maldives faces vulnerabilities due to its large imports of fossil fuels as share of GDP and a reduction in tourists from Russia and Ukraine. In Sri Lanka, the economic outlook is highly uncertain due to fiscal and external imbalances.

In Afghanistan, higher food prices will exacerbate food insecurity. One of Pakistan’s challenges in the current environment is its energy subsidies, which are the largest in the region. Bangladesh will face weaker demand from Europe for its exports. On a positive note, exports of services from the region are on the rise.

The war and its impact on fuel prices can provide the region with much-needed impetus to reduce reliance on fuel imports and transition to a green, resilient and inclusive growth trajectory.

The report recommends that countries steer away from inefficient fuel subsidies that tend to benefit wealthier households and deplete public resources. Countries in Indian Subcontinent should also move towards a greener economy by gradually introducing taxation that puts tariffs on products which cause environmental damage.

"The introduction of green taxation can have multiple quantifiable benefits for South Asia, including improved energy security, environmental gains and increased fiscal revenues,” said Hans Timmer, World Bank Chief Economist for the South Asia Region, adding that, “these revenues could be utilised for adaptation against climate-related disasters and to strengthen social safety net systems.”

Another challenge the region faces is the disproportionate economic impact the pandemic has had on women. The report includes in-depth analysis of gender disparities in the region and their link with deeply rooted social norms, and recommends policies that will support women’s access to economic opportunities, tackle discriminatory norms, and improve gender outcomes for inclusive growth.