The Mystery Behind The Trump Momentum, There Isn’t One 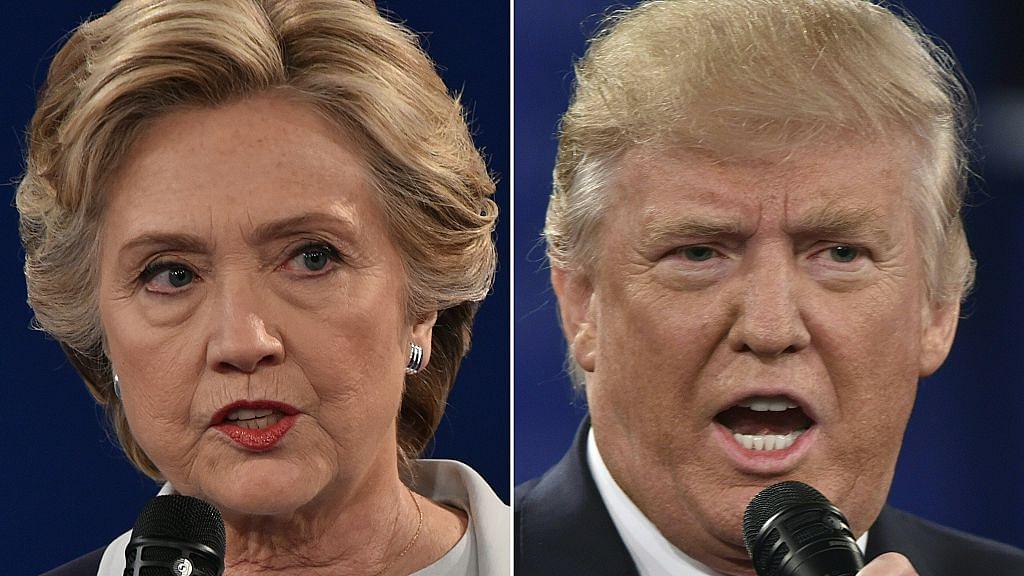 On 18 October, Clinton led Trump by 7.1 points in the RealClearPolitics’s average of polls. On the 2 November, Trump had whittled away the lead to 2 points. A massive drop of 5 points suggesting a significant recovery by Trump. There is a sense of panic gripping voters and markets alike and it now appears that Trump has the momentum to become President.

One of the first things we learn as researchers is to do what we call a like to like comparison. Essentially, we compare polls that have used the same design, methodology and weighting and any other corrective measures in order to ensure a fair comparison. And because pollsters use different methods, it is inaccurate if not incorrect to compare a survey of one pollster in one period with survey of another pollster in the subsequent period.

Essentially, only 5 pollsters were common on both days. Let us now look at how the gap has trended if we were to consider these 5 polls only.

A similar pattern emerges in Pennsylvania where the lead is just 3 points in favour of Clinton. On closer examination of 3 common polls, the gap appears to have reduced from 6 points to 5 points. In states like North Carolina there isn’t a single common poll for the above time periods though the RCP average shows a momentum in favour of Trump. There are only one or two polls to compare in States like Ohio and Nevada.

To sum up, the reliance on wide set of opinion polls instead of common set of polls is providing an incorrect picture to voters and experts. While there appears to be a small swing in favour of Trump, it is nowhere near the swing that is currently being put forward by the mainstream media in the United States. With 5 days to go, the 3.4 gap implies an advantage to Clinton. The big X-factor is whether the Clinton ground game can beat the increasing enthusiasm levels amongst Trump supporters. In 5 days time we shall know. I still think it is advantage Clinton as things stand today.