War And Energy: What Is The Caspian Pipeline Consortium And How Is Russia Using It To Control Global Supplies 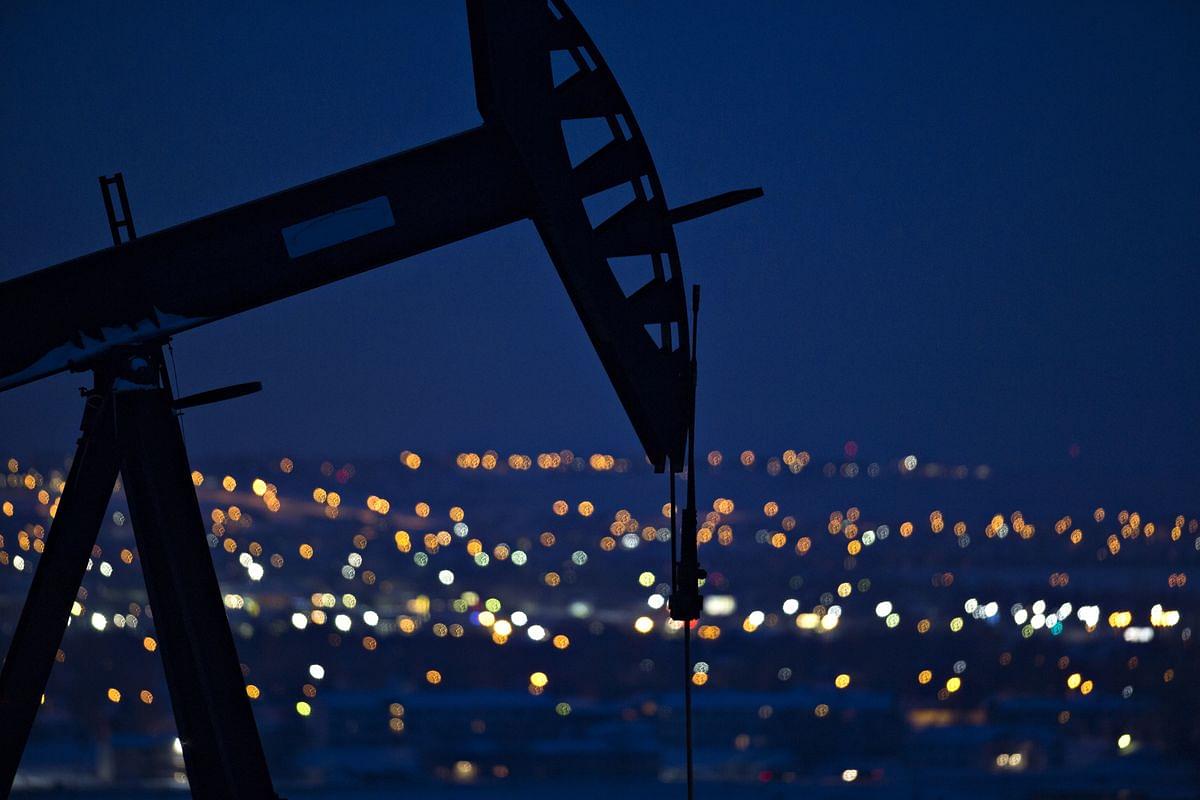 This pipeline is akin to a vital artery for Kazakhstan as it accounts for two-thirds of Kazakhstan's oil exports. The pipeline's total capacity is 1.4 million barrel per day of oil. This is 2.3 per cent of global seaborne oil trade.

US energy firms like Chevron and ExxonMobil rely on this pipeline. But wait, didn't Biden's executive order earlier this month ban the import of Russian crude by US? Well, the order exempts oil that flows from the CPC pipeline as long as it is coming from Kazakhstan.

In a statement to the Financial Times Chevron's chief executive said that the pipeline is an important source of supply right now as the world really needs that oil.

Where Does Russia Come In?

Russian state is the largest shareholder with a 24 per cent stake in CPC. The other shareholders are Chevron with 15 per cent, Exxon with 7 per cent and a joint venture between Russian state controlled Rosneft and Shell owning another 7.5 per cent.

On Tuesday the Russian news agency Tass carried a statement of Russia's deputy energy minister Pavel Sorokin. He said that around 1 million barrel per day of oil may be cut for 2 months due to storm-related damages.

"If damages are confirmed - it will take about 1.5-2 months. This is a rather serious timeframe and we see the risk of about 1 mln barrels per day may go out," he said.

Questions have been raised about the timing of these reported storm damages. Although the pipeline has western partners, none of them have been able to inspect the facilities.

If a storm actually damaged the oil loading facilities or not is missing the forest for the trees. The crux of the issue is this - if Russia can shutdown the infrastructure, Russia alone can decide when it reopens the infrastructure.

“Russia can make it very difficult for repairs to occur given the challenges it’s currently facing to sell its own oil," reads a FT report quoting chief oil analyst of Energy aspects.

It is worth nothing that this announcement of supply disruption comes on the foothills of President Biden's visit to Europe. He is expected to discuss with his EU counterparts the possibility of imposing sanctions on Russia's oil sector.

Subtle weaponisation of the CPC pipeline might be a sign by Moscow that it is prepared to respond to western sanction using other means.