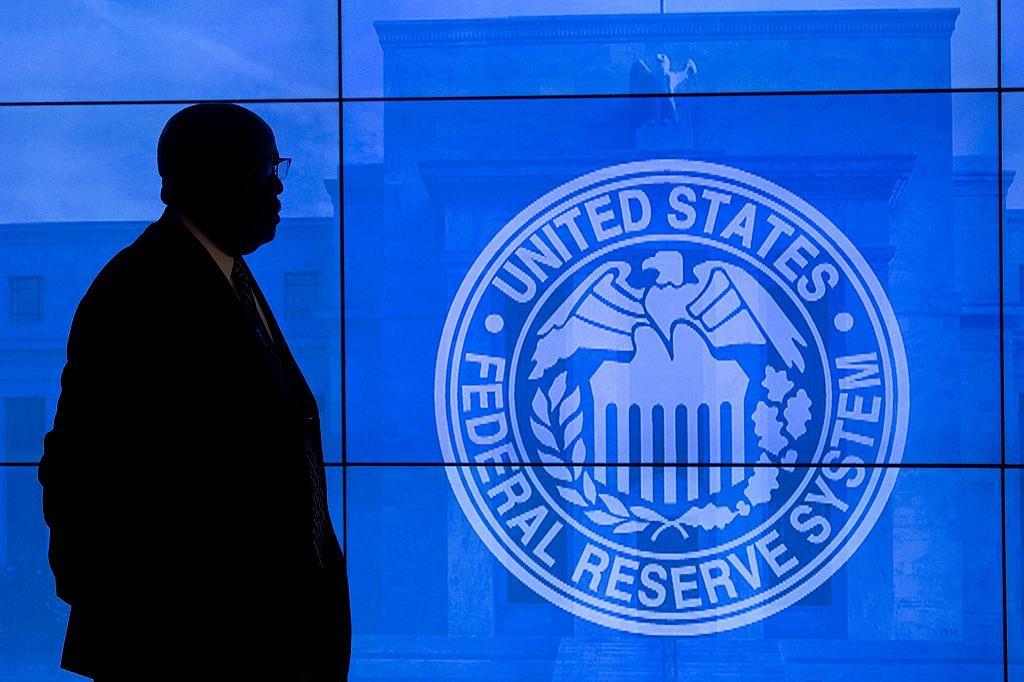 When the epitaph of the US Dollar in its current avatar is written, in perhaps less than a decade from now, three years would stand out as witnessing epochal moments that lead to the eventual demise – 1913, 1971 and 2019.

Though most readers would be aware of the significance of the first two, I presume the criticality of these events in the larger context of the ongoing monetary fiasco is probably worth explaining.

1913 – Formation of the Federal Reserve

Up till this point in time, the US Dollar was on the “Classical Gold Standard” i.e. absence of a Central Bank or equivalent. The US Dollar was defined as 1/20th an ounce of Gold and the coins were privately minted and the money supply/interest rates were market determined.

In fact, the word “Dollar” comes from the Anglo-Saxon version of “Thalers” – the most reputed private mint for gold coins.

It might surprise even the well informed to know that when the US Federal Reserve was constituted in 1913, it was not as a Central Bank to start with – deliberately so as explained in “The Creature from Jekyll Island”.

The Federal Reserve was, therefore, positioned as a private institutional mechanism “…to afford means of rediscounting commercial paper…. and for other purposes”.

Of course, like the proverbial camel’s nose under the tent, the functions and operations of the US Fed today has little semblance to its original intended mission and “other purposes” has become the overarching goal through a series of mission creeps.

I am fairly sure had the current dual mandate of “maximum employment and price stability” been included in the Federal Reserve Act of 1913, the Bill would have been laughed out of the House.

Though the US Fed had surreptitiously monopolised the monetary function of the free markets for more than half a century, the US Dollar was still loosely tethered to Gold (the Dollar now defined as 1/35th an ounce of Gold) by the Bretton Woods agreement.

Of course, even private ownership of gold, let alone convertibility of the US Dollar, in the US had been effectively eliminated through Executive Order 6102 during 1933.

So, when Nixon claimed that he was temporarily closing the Gold window in 1971, very few understood the significance of the event.

Of course, not everyone was naïve. Easily the most scholarly and principled politician on the planet today, Dr. Ron Paul joins politics for the very same reason in 1971.

The reason why Nixon had to close the Gold Window is all too easy to understand i.e. Governments trying to live beyond their means. Lyndon Johnson, in running the Great Society/Guns-and-Butter program during the 1960’s, ran up deficits which meant that the US Fed had to create dollars far in excess of their gold reserves.

Sensing this, the French President, Charles De Gaulle, tried to convert their US Dollar holdings to gold at which point the US had no option but to default on its promises under the Bretton Woods agreement.

Of course, the longer-term consequences of closing the Gold Window should have been very obvious i.e. an exponential increase in the monetary base as shown in the chart.

Freed of the linkages to gold that placed a restraint on federal budgets, the US government could now indulge in all kinds of excesses in a truly bipartisan manner – unlimited/never-ending wars, a military budget (calling it a defence budget is a travesty of the word “defence”, when there’s no enemy worth the name) that is greater than all other countries budgets combined, free education, healthcare, war on drugs… the list is practically endless.

The US Fed could just create the Dollars needed for these programmes out of thin air.

This apparently unlimited credit card in the hands of the government had another far more nebulous and insidious side-effect i.e. an ability to “temporarily” set interest rates far below what the markets would have priced them at.

Which sounds fairly innocuous till one understands the “Austrian Business Cycles Theory” and the consequent malinvestments. Which brings us to 2019.

Perhaps, a recap of the first two parts of this series (published in January and June 2019) would be in order proceeding. The essential summary being that the market consensus at the start of 2019 of the US Fed hiking 2 to 3 times and Quantitative Tightening (QT) to continue on autopilot at $50 billion a month was completely off base.

I had speculated that bursting of any of the asset bubbles – equity, bonds or housing – would cause the Fed to embark on a rate cutting cycle and that QT would be replaced with QE in perpetuity.

Of course, we did not have the crash, but just a minor 20 per cent (“minor” in the context of what lies ahead for these markets) correction in the equity markets was enough for Powell to embark on the rate cutting cycle and QE’s with alacrity.

Just that the market still seems to believe in the Fed fable that the current easing is a mid-cycle correction/insurance cut, but as I have written we are well on the way to ZIRP and QE in perpetuity i.e .QE(P)

So how was I sure that the US Fed would reverse course going into 2019? Any number of leading indicators did point to a slowing economy as I had pointed out in the earlier articles, but the best and the most reliable indicator is the growth in Rothbard-Salerno “True Money Supply”. Talk about returning to the monetary basics.

Lest the wrong lessons are drawn from the above, let me explain some of the fundamentals here: the mistakes happen when the TMS growth exceeds the growth of real GDP. Given that the US growth has averaged around 2 per cent for the last decade, there was no fundamental reason for the TMS to grow beyond 2 per cent.

Technically, we can operate even with a 0 per cent TMS growth, but for a society addicted to easy money and artificially low interest rates, that would have been the death-knell decades ago.

Anyway, the consequence of this excessive TMS growth is asset bubbles or more appropriately malinvestments. Projects that should have never seen the light of day get massive allocations of capital (e.g. Wework, Uber, Smile Direct, Lyft etc.). The problem then is that these businesses need continuous infusions of ever-increasing amounts of capital just to stay solvent. Invariably, correction sets in and the market liquidation of these malinvestments create the recession.

Just to make it abundantly clear, the solution does not lie in keeping these intrinsically worthless businesses afloat but to ensure that they do not start in the first place.

Given the current situation, the best solution is to pull the plug and allow these companies to go bankrupt at the earliest. These zombie companies are gobbling up precious capital that would otherwise be made available to profitable opportunities.

I have taken the specific examples from “Nasdaq Bubble 2.0”, but the situation is similar across the general equities, bonds and real estate markets. Plethora of assets are awaiting their “day of reckoning”.

Had Andrew Mellon been around today, he would have suggested “Liquidate stocks, liquidate bonds, liquidate real estate”. Perhaps he might even have started with “Liquidate the Federal Reserve’. But just as his advice was ignored in 1929, so too would it be today.

Most of the economic indicators pointed in the earlier articles – retail closures, housing prices, auto sales, industrial output etc – continue their downward trajectory in Q4 after a temporary bump-up on account of the rate-cuts and QE(P).

But the plumbing in many critical parts of the system are just coming apart with the most obvious case being that of the Repo market in the last two months.

A confluence of the sky-rocketing debt in the system that couldn’t be serviced on account of the falling True Money Supply (TMS) growth rates and deterioration of the asset quality that has made collateralisation very risky.

Very few are even doubting a 2020 recession these days – excepting the US Fed and Trump of course. Even the Fed’s own forecast for Q4 GDP has fallen to 0.3 per cent with assumptions that I would consider as being very optimistic and this with a scenario of an exceptionally accommodative fiscal as well as monetary policy environment.

That we will have a recession in the months ahead is a given. But where most forecasts continue to get it wrong is in the duration and severity of the same.

And precisely because of the US Fed’s solution to this recession in the form of QE(P), the US Dollar would probably be turned into confetti as well.