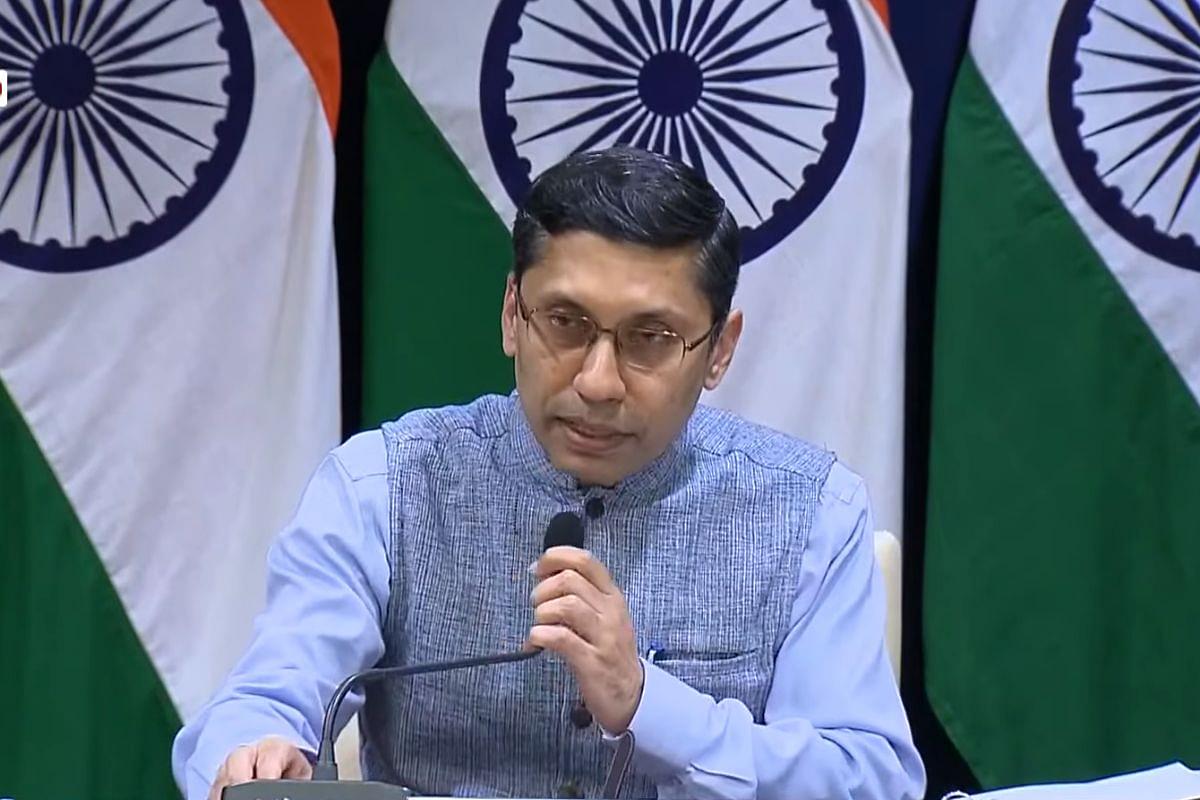 The Ministry of External Affairs has said that arrest of AltNews co-founder Mohammed Zubair is a domestic issue and Germany's comments on the matter are "unhelpful" and should be avoided.

"Look in itself it's [Zubair's arrest] a domestic issue... Let me emphasize that there is a judicial process underway in this case. And I don't think it would be appropriate for me or anyone else to comment on a case that is sub-judice," MEA spokesperson Arindam Bagchi said in response to a question in a press briefing on Thursday (7 July) on German Foreign Ministry's remarks on the arrest of the AltNews co-founder.

"Independence of our judiciary is well recognized and uninformed comments are unhelpful and should be avoided," the MEA spokesperson said.

"Free reporting is beneficial to any society and restrictions are a cause for concern," German Foreign Ministry spokesman Christian Wagner said in a press conference on Wednesday (6 July).

"Journalists should not be persecuted and imprisoned for what they say and write," Wagner said, adding that the German Embassy in India was "monitoring this very closely."

He added that Germany would work with its EU partners on the ground, incorporating the issue in their ongoing dialogue with India.

"Freedom of expression and freedom of the press are a focus of those discussions with India," Wagner said, reports DW.

It should be noted that Zubair is currently in judicial custody in connection with a case filed by Delhi police for hurting religious sentiments.