Out On Parole, Samsung Scion Lee Jae-yong Plots Path To Catapult His Chaebol As A Cutting Edge Chipmaking Champion 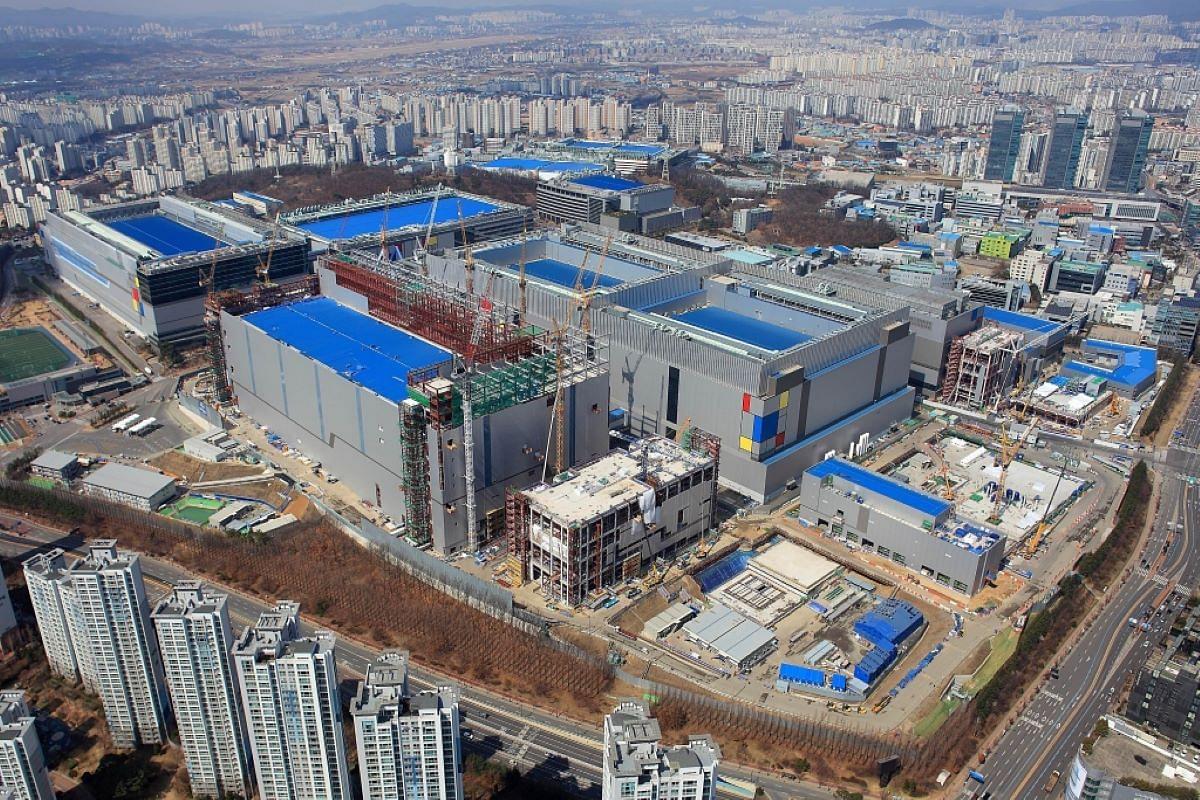 Samsung Electronics Co Ltd has announced that it is merging its mobile and consumer electronics divisions in the biggest organisational restructuring it has undertaken since 2017 as it devises strategy to dominate cutting-edge logic chips business much like how it does in memory chips and smartphones market.

Samsung will now operate as two business divisions – a semiconductor unit and another one under which its smartphones, TVs and other consumer electronics will be combined.

The move to recast the group's corporate structure into two business divisions is viewed as a move by third-generation heir and Samsung Electronics' Vice Chairman Lee Jae-yong to catapult it as the leading player in logic chips business.

In August this year, Lee, widely regarded as the de facto leader of the South Korean conglomerate, was released on parole after serving more than half of a 30-month in jail. He was convicted in a bribery scandal involving former South Korean president Park Geun-hye.

Samsung, which accounts for about 20 per cent of South Korea's gross domestic product, counts on Lee’s guidance to help the chaebol navigate through challenging global situation.

South Korean president Moon Jae-in justified the parole to Lee saying that it was done keeping 'national interest' in mind.

The Plan To Emerge As Chipmaking Champion

Samsung is the dominant player in memory chip market (both DRAM & NAND). It has 44% market share in DRAM chips (dynamic random access memory used for temporary storage in desktops) and 36% in NAND devices (used for permanent storage in mobiles).

The real big prize the company is aiming though is to become the world leader in logic chips by 2030. Global semiconductor players are in a race to produce even more powerful chips to support new technologies such as fifth-generation (5G) mobile networks, connected cars and artificial intelligence (AI).

Samsung plans to do that by investing $151bn to bolster its competitiveness in the system LSI and foundry businesses. For the past two years, the company has also been closely collaborating with various semiconductor design companies, component and equipment manufacturers, as well as academia in making progress towards that goal.

Samsung has several challenges in foundry business. It faces suspicion from clients that its own LSI being a potential competitor.

For instance, in 2017, Apple decided to terminated its contract with Samsung to produce its A-series processor (used in iPhones) and moved the entire business to TSMC. Apple and Samsung compete in smartphone market.

Samsung also need to reckon with the increasing technological complexities and production sophistication need to produce microchips of the future. TSMC is way ahead of other players with its relentless focus on operating and thriving as pure play foundry.

In May this year, Samsung also announced that it has begun construction of a new fab in Pyeongtaek, Korea, which is expected to be completed in the second half of 2022. The state-of-the-art facility equipped with the latest technology, P3, will produce 14-nanometer DRAM and 5-nanometer logic semiconductors, both based on extreme ultraviolet (EUV) lithography technology.

In November , Samsung Electronics announced its plans to build a state-of the art $17 billion semiconductor chip manufacturing plant in U.S state of Texas.

The South Korean electronic gain said it will break ground on the advanced semiconductor fab site in Taylor, near Austin, in the first half of 2022, targeting the second half of 2024 to have the facility operational.

The new facility will manufacture products based on advanced process technologies for application in areas such as mobile, 5G, high-performance computing (HPC) and artificial intelligence (AI).

South Korean political scenario may also unfold in an unfavourable way for Samsung. Yoon Seok-youl, the candidate of the main opposition People Power Party, played a key prosecutorial role in indicting Lee in the bribery scandal