3 Down, 8 To Go: Are Payment Banks Already Losing Their Allure? Not Quite 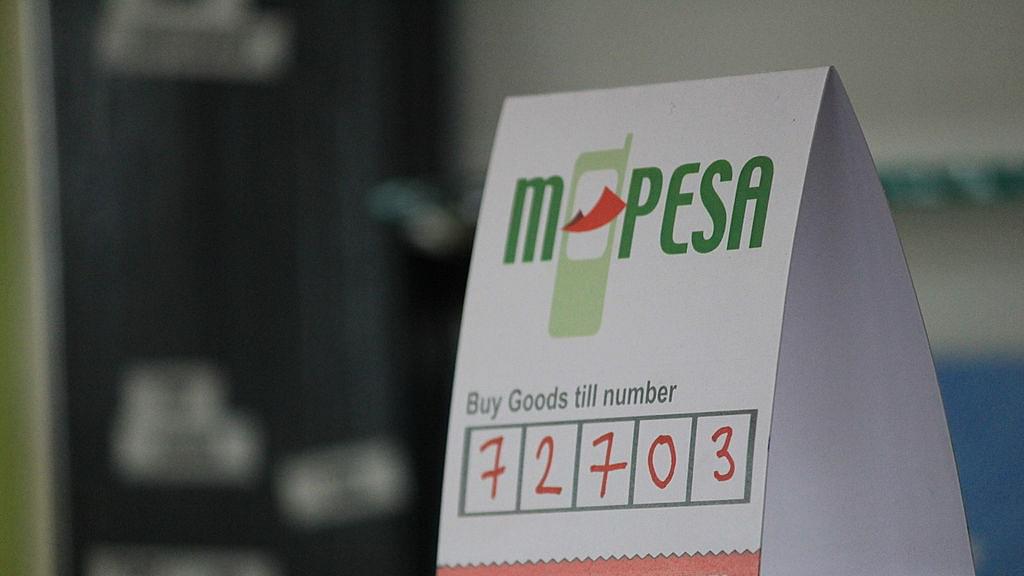 Three of the 11 banks given tentative nods by the Reserve Bank of India (RBI) to set up payments banks have said “No, thank you”. The latest to drop out is Tech Mahindra, which pointed to the long-gestation period and thin margins as reasons for exiting. Earlier, pharma billionaire Dilip Shangvi, and Cholamandalam Distribution Services bid adieu to the idea.

What’s up? Has the payments bank business model gone bust even before takeoff?

Not quite. What is probably happening is that the peripheral players, those who earlier thought this was a good way to get into banking through the side-door, are getting out. The players still left, though, are the serious ones who can invest in it for the long-term and have connected businesses and infrastructure to support the foray.

Payments banks, as the name itself suggests, are about making payments using small deposit balances. They have low capital requirements (Rs 100 crore minimum), and they have to invest 75 percent of the money raised in government securities. The rest of the money can be kept with banks for liquidity management. Hence there is little chance of bad loans doing them in. Payments banks can accept deposits upto Rs 1 lakh.

On the other hand, they have to pay reasonable interest rates (possibly somewhere between 4-6.5 percent) to attract deposits, which leaves them a margin of about 0.5-1 percent to manage intermediation costs. Yields on government paper under one year’s maturity currently hover just below 7 percent. This means transaction volumes will be key to profits, as spreads will be thin. Presumably, payments banks can charge fees for facilitating some kinds of payments once they have a large customer base, but they can’t do this at the outset when banks do bill payments for free.

The business needs strong players, players for whom large volumes will be easy to generate, and who have the technological might to pull it off.

The exit of three players is thus a signal that those who got into the business for a lark are rethinking their bets. Most of them, in fact, had no real reason to get into banking in the first place.

After all, what is IT company Tech Mahindra’s need to run a bank? Why would India’s largest pharmaceutical company want to run a bank with low margins? Cholamandalam, which is part of a non-bank financial services company, should be aiming to become a universal bank, where licences are not going to be available on tap. Payments banking is a limiting ambition for it.

On the other hand, those still in the fray have the financial and technological muscle to invest for the long term.

Airtel, Aditya Birla Nuvo, Vodafone and Reliance Industries are telecom players. Each of them has (or will have) millions of customers who will use their mobile phones to make payments. Airtel has more customers than State Bank of India, and converting even a tenth of them into payments bank users means 25 million active customers. Running a payments bank using mobile technology makes eminent sense, for mobiles go where bank branches can’t. India has more than one billion mobile connections.

India Post, which actually wants to become a full-fledged bank, has India’s largest branch network. With an overlay of technology, it can physically reach more rural customers than all the banks put together. It is trusted, as it sells many savings products like NSCs, Kisan Vikas Patras, the Senior Citizen’s Savings Scheme, etc. Most of its customers may be small savings account holders in rural areas, and running a payments bank will lead to faster financial inclusion.

Paytm is an e-wallet company with over 100 million registered users. It says over 80,000 shops and sellers accept payments through Paytm’s e-wallet. Fino Paytech is India’s largest business correspondent – the middleman between banks and their distant customers, places where branches do not reach.

In short, each of the players now left in the arena has a long-term and sound reason to get into payment banking.

While payments banking may be a tough business, there is a strong likelihood that the licensing conditions for them will be liberalised once they establish a track record. The RBI is being over-cautious right now.

The exit of three players is thus good, for the last thing a bold experiment needs is players unwilling to stay the course.