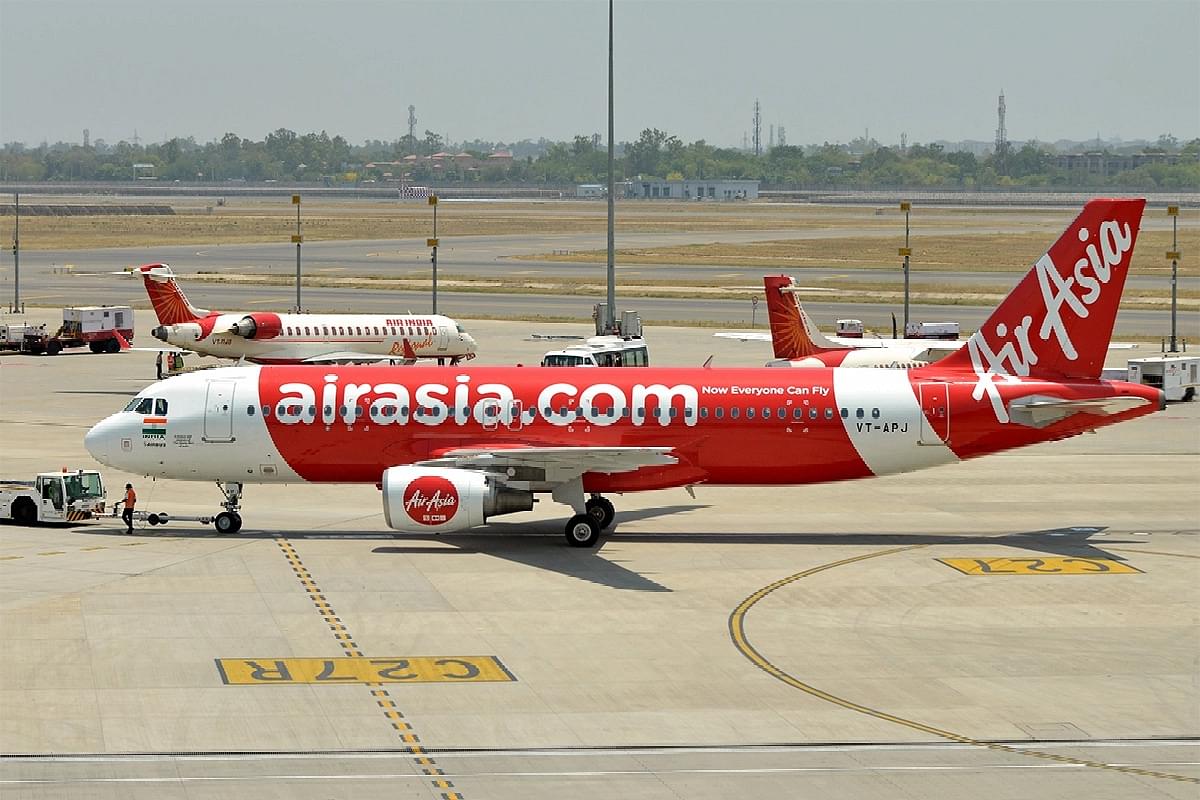 The Competition Commission of India (CCI) has approved the acquisition of entire shareholding in Air Asia India by Air India.

With the decision, Malaysia's AirAsia will be leaving the airline business in India after operating in the country for around nine years.

Air Asia India is a joint venture between TSPL and Air Asia Investment Limited (AAIL) with TSPL presently holding 83.67 per cent and AAIL holding 16.33 per cent of the shareholding.

Earlier on 27 January this year, Tata Sons had purchased Air India from the government through its wholly owned subsidiary Talace in a deal of Rs 18,000 crore in equity and debt.