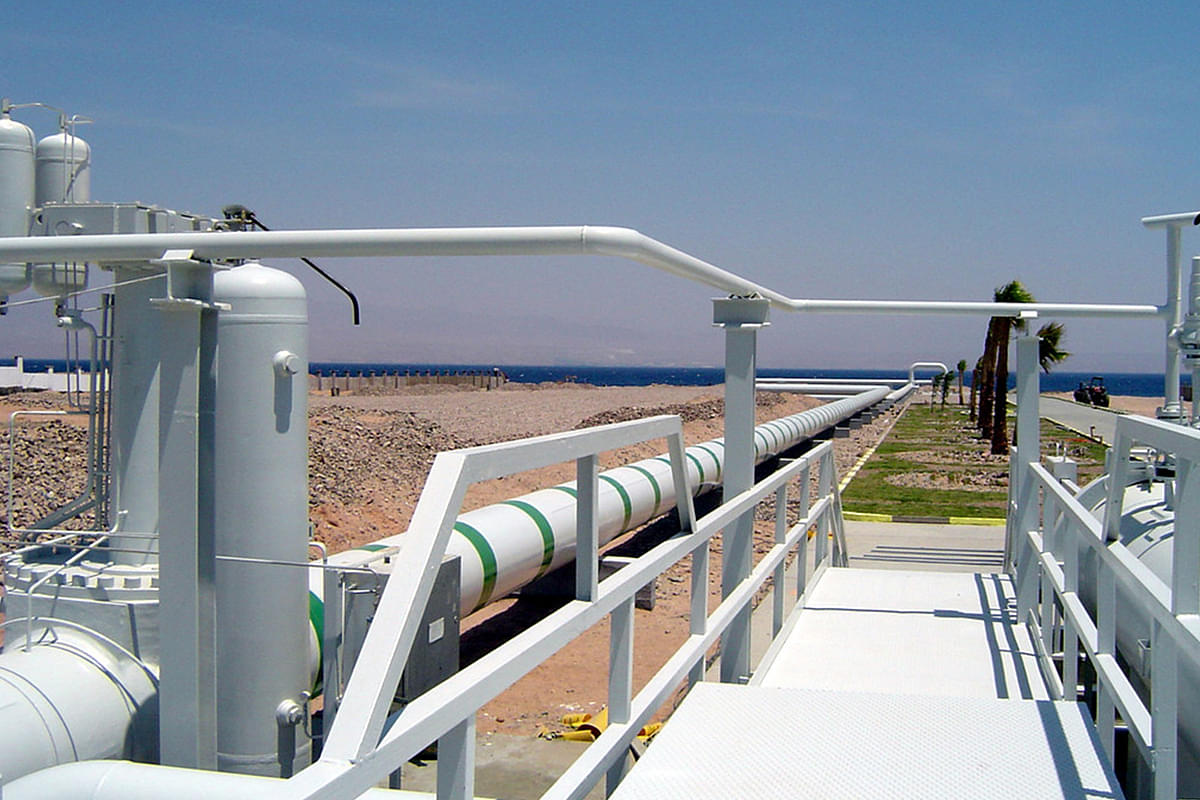 City Gas Distribution Companies (CGD) are underperforming the indices as they face margin pressure due to rapidly increasing fuel prices.

Mahanagar Gas (MGL), the CGD responsible for gas supply in Mumbai and the ancillary areas, has seen its stock price increase by 29 per cent over the past one year on an absolute basis.

In contrast, the BSE Sensex has risen by 52 per cent on an absolute basis during the same period. Indraprastha Gas (IGL), which distributes natural gas in Delhi, gave a 35 per cent return to its investors over the same period.

Gujarat Gas has seen its stock fall by 18 per cent in the last three months.

A major reason for the underperformance is the increase in fuel prices over the past few months. CGD companies are responsible for setting up gas pipelines and pumping stations, and supplying gas to households, industries, and fuel pumps.

The gas distribution companies source gas from the international spot markets. In addition, they also source APM gas from Gas Authority of India Limited and the Ministry of Petroleum and Natural Gas.

In layman’s terms, APM refers to the administered pricing mechanism, where a part of domestically-produced gas is sold at government-decided rates.

APM gas prices are linked to market prices through a pricing formula. Since gas forms the largest segment of expenditure, any volatility in the gas prices has a significant effect on the margins.

Piped natural gas, which is supplied to households and industries, saw its prices increase 7 per cent from Rs. 30.91 to Rs 35.11 per standard cubic meter.

MGL too, has followed a similar strategy in hiking gas prices twice in the same month to recover gas costs. The price increase occurred successively, within a span of two weeks, indicating the rapid increase in prices.

Nevertheless, price increases could also turn off people from using natural gas, resulting in a preference for other fuels.

Such constraints limit the ability to grow, unless the companies win more auctions. While IGL, Adani Total Gas, and Gujarat Gas have managed to win some auctions, MGL has lagged on this front.

Consequently, MGL has underperformed in the last five years as well.

Therefore, convincing customers to adopt piped natural gas could be challenging. The pandemic has also played spoilsport, by stalling expansion plans during the lockdowns.

Gas distribution companies have been in constant tussle with Petroleum and Natural Gas Regulatory Board (PNGRB) over tariffs, pricing, and exclusivity periods.

Since gas companies must invest thousands of crores of rupees into infrastructure, they’re granted infrastructure and marketing exclusivity periods.

During these periods, no other competitor can build new pipeline networks or market their own gas in the area. But, these exclusivities have already expired in areas like Mumbai and Delhi.

The PNGRB is looking to break the monopolistic nature of the markets and increase competition in the markets. CGD players are highly dependent on CNG sales, but if the exclusivity is taken away, Oil Marketing Companies (OMCs) can enter the business easily.

So far, OMCs have not been allowed to enter the business of gas retailing business independently in the allocated areas.

In addition, Open Access regulations allow third parties to use the networks of CGDs, resulting in higher competition. PNGRB wants CGDs to reserve at least 20 per cent of their network and the compression capacity for third party players.

If the open access capacity falls below 10 per cent, the company will be required to expand its network. From the CGDs’ perspective, open access would yield a far lower return on capital than the companies are generating currently.

In 2015, PNGRB had attempted to control the retail gas prices. However, the Supreme Court turned down its plea. Since then, there have been several such attempts to regulate the sector, but so far, most proposals have been met with strong opposition from both domestic and foreign companies.

CGDs must spend years and thousands of crores of rupees in building these networks, and unfriendly regulation could easily drive them out of business.

While open access is likely to become a reality, its implementation and effectiveness remains to be seen.