In Numbers: India’s E-Commerce Industry And Its Future 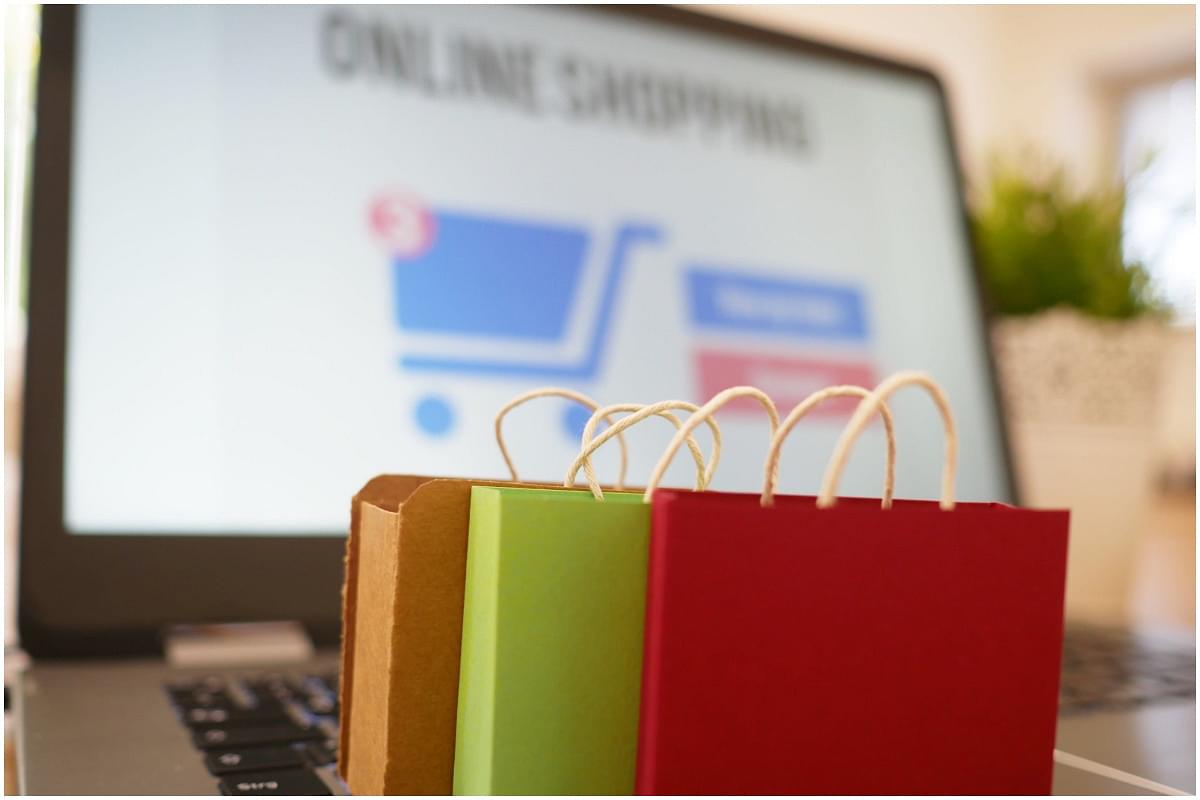 The draft e-commerce rules, announced recently, have sought to regulate and standardise some norms in the industry.

India's nascent e-commerce industry is poised to grow exponentially, in line with global trends. With only 100 million active users for digital payments on board, the journey has just begun.

Covid-19 only accelerated the disruption that the traditional brick-and-mortar retail was feeling, with mom and pop stores moving online. India e-commerce is expected to reach $99 billion by 2024, growing at a 27 per cent CAGR over 2019-24, with grocery and fashion/apparel likely to be the key drivers of incremental growth, as per the latest E&Y India Trendbook.

Meesho, which recently turned unicorn, is India’s leading social commerce channel for unorganised/unbranded retail. With its unique marketplace model, it empowers women entrepreneurs to start their business with zero investment.

Rising internet and mobile phone penetration is a major driver for e-commerce. Rise of social media and marketplaces on social media such as Facebook, Instagram, Whatsapp are boosting social e-commerce in retail.

Many new businesses are establishing their credentials solely via the Internet –by relying on online marketplaces to expand and promote their businesses and trying to leverage the true power of Digital India.

The major challenges in offline businesses are high fixed and working capital costs, huge unsold inventory, low customer purchase frequency. E-commerce, with its comparatively lower cost of operation, would help in integration of the traditional “mom-and-pop shops” and fuel overall economic growth. This bodes well for the economy as e-commerce spurs innovation, increases efficiency, addresses the issue of employment gaps and benefits consumers.

While India is poised for a strong growth in e-commerce, currently less than 10 per cent out of India’s 80+ million small businesses sell online (including mom and pop stores), while less than 15 per cent of Indian retail market is organised.

We need to remove the disparities in GST registration/ taxation for online suppliers, increase the ease of doing business online by reducing cumbersome compliance and incentivize MSMEs to adopt digitization by giving easier access to reasonable lending. The retail market should be regulated uniformly regardless of it being a brick-and-mortar store or an e-commerce platform.

Increased investments in digital payments as well as physical infrastructure/logistics will allow financial inclusion of small suppliers and women entrepreneurs and greater integration of MSMEs in the supply chain across the country with higher inclusion of tier 2 cities and remote areas. E-commerce will also provide employment opportunities to millions of blue-collared workers, promote gig economy, provide wider access to markets and accelerate exports.