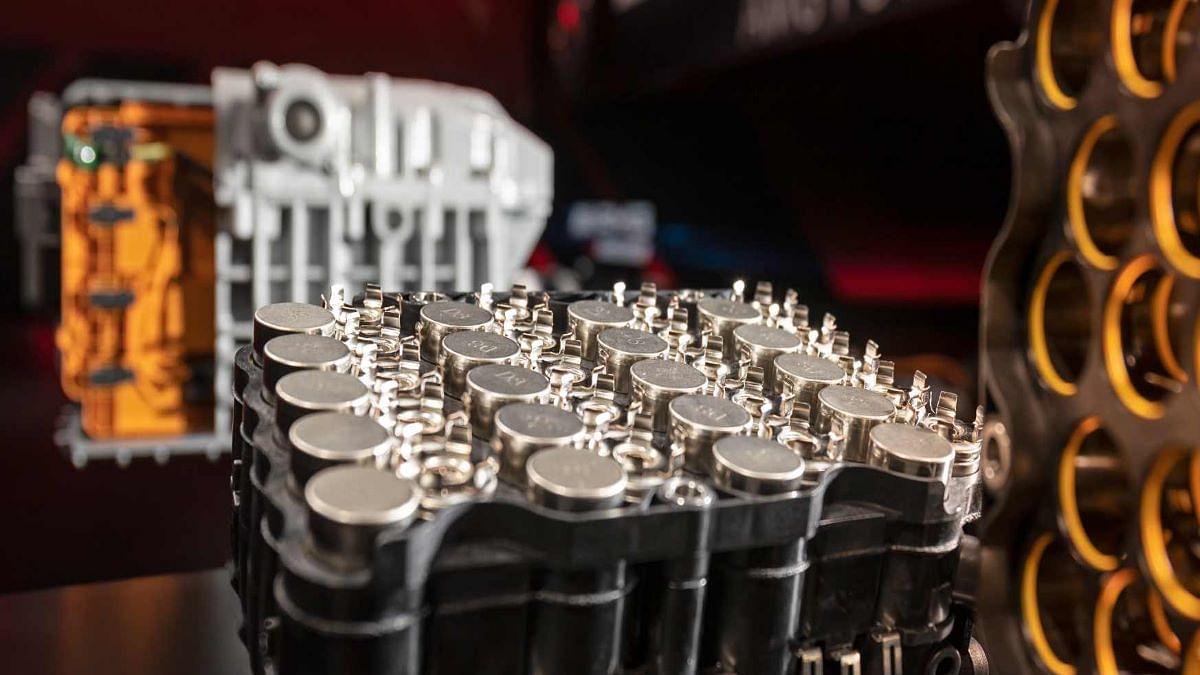 Other winning bidders include the likes of Rajesh Exports and Hyundai Global Motors Company.

Ola Electric and Hyundai will receive incentives for 20 gigawatt hours (Gwh) capacity. On the other hand, Rajesh Exports and Reliance have won incentives for 5 Gwh capacities each.

Incidentally, Ola Electric appointed former LG Chem Power chief Prabhakar Patil to the company board on Wednesday. It is looking to establish a storage capacity of 50 Gwh going ahead.

A total of 10 companies had submitted their plans to produce a total of 130 Gwh of storage capacity under this PLI scheme. Bigwigs like Mahindra & Mahindra (M&M), Exide Industries, Amara Raja and Larsen & Toubro (L&T) amongst others were seeking approvals under the initiative too.

The scheme focuses on encouraging companies to manufacture battery cells locally. The government is looking to achieve its decarbonisation goals through a domestic supply chain for clean transport and renewable energy storage.