Productivity Of Indian Factories: What The Data Tells Us 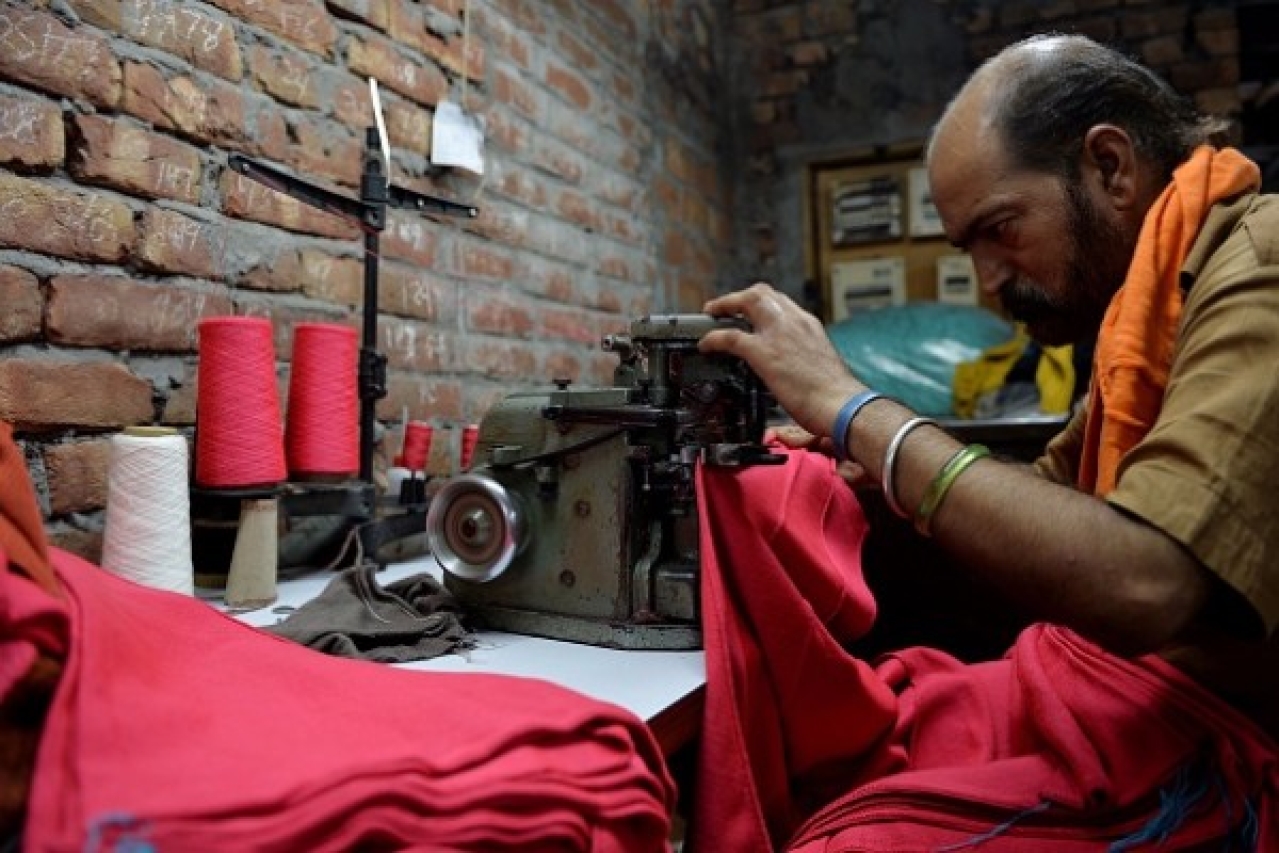 An Indian man works on a machine at a garment factory in Ludhiana. (MONEY SHARMA/AFP/Getty Images)

Defining productivity is one of the hardest things to do in economics. A well-known economist-journalist reminded me of it when I used that word in an email and he asked me for my definition. It is hard. It is a bit like beauty and obscenity. You know it when you see it. Of course, it is not as hard as those concepts. In factories, labour productivity can be measured. But capital productivity is somewhat more problematic, and low productivity may not be entirely for internal reasons.

Suppose the construction of a factory begins in year one and some capital is committed. But, let us say, approvals take forever to come – environmental, legal, utility connections, etc. Here, capital has been committed and invested, yet there is no production to show. There is unproductive capital here. But one cannot say it is the fault of the enterprise or the entrepreneur.

Total Factor Productivity (TFP) is even more complex. It is the residual. Output growth that cannot be explained by input growth is TFP.

Further, in the case of India, with services dominating the economy, it is even harder to get a grip on productivity. Measuring productivity in the services sector could be problematic as there could be a conflict between the micro and the macro on this. This is not the place to elaborate it, but more on that on another occasion.

It took a laborious (for me) blog post to establish that units/factories covered by the Annual Survey of Industries (ASI) are not ‘informal’. They are registered under the Factories Act, 1948, under Sections 2 (m) (i) and 2 (m) (ii). They are not covered in other surveys of unincorporated and unorganised enterprises by the NSSO, etc.

I prepared two tables on productivity statistics for ASI – factories. The latest ASI is for 2014-15, released in March 2017. The tables below are based on statistics presented in Statement 11-A (‘Principal Characteristics by the Size of Employment’ – Section 7, Page No. S7-3).

The tables are along expected lines.

(1) The capital productivity of smaller units is better because they deploy lesser capital. In a relatively capital-scarce country, that is better. But is it true that India is still as capital-starved as it used to be, with capital flows being global and Indian savings rate being upwards of 30 per cent? In fact, how much of the capital scarcity is because governments capture a large portion of the national savings through the banking system?

(2) The labour productivity of larger units is much better because they employ fewer workers relative to the output or GVA they generate.

(3) What is interesting is that on capital productivity measures, smaller units are not decisively better off.  GVA/Invested Capital Ratio is the same for both small and big factories. The productivity of working capital is far better for larger factories. Of course, that tells us how big a constraint working capital is, for smaller enterprises. That will be my third post.

(4) Output/Wage Ratio (in rupees) is better for smaller units. Maybe because they do not pay well? But GVA/Wage ratio is much better for larger factories.

(5) Similar is the story with respect to emoluments.

These two tables should help us design appropriate policy intervention. Some conclusions that emerge, in my view:

(2) Working Capital Efficiency for smaller factories can and should be improved. The onus is on the Reserve Bank of India and on larger corporate customers.

(4) Larger units need to improve their capital and labour productivity, not to beat their smaller counterparts in India but to compete globally. They must benchmark themselves globally.

(5) Clearly, the data does not make the case for the country to ignore the need to allow enterprises to grow big. There is no case for a ‘anti-big’ bias. In fact, if anything, ‘informal’/‘unorganised’/‘unincorporated’ enterprises may have even poorer productivity statistics than the small factories covered by the ASI.

This piece was first published on the writer’s blog, ‘The Gold Standard’, and has been republished here with permission.

Get Swarajya in your inbox everyday. Subscribe here.
Tags:
51 Shares