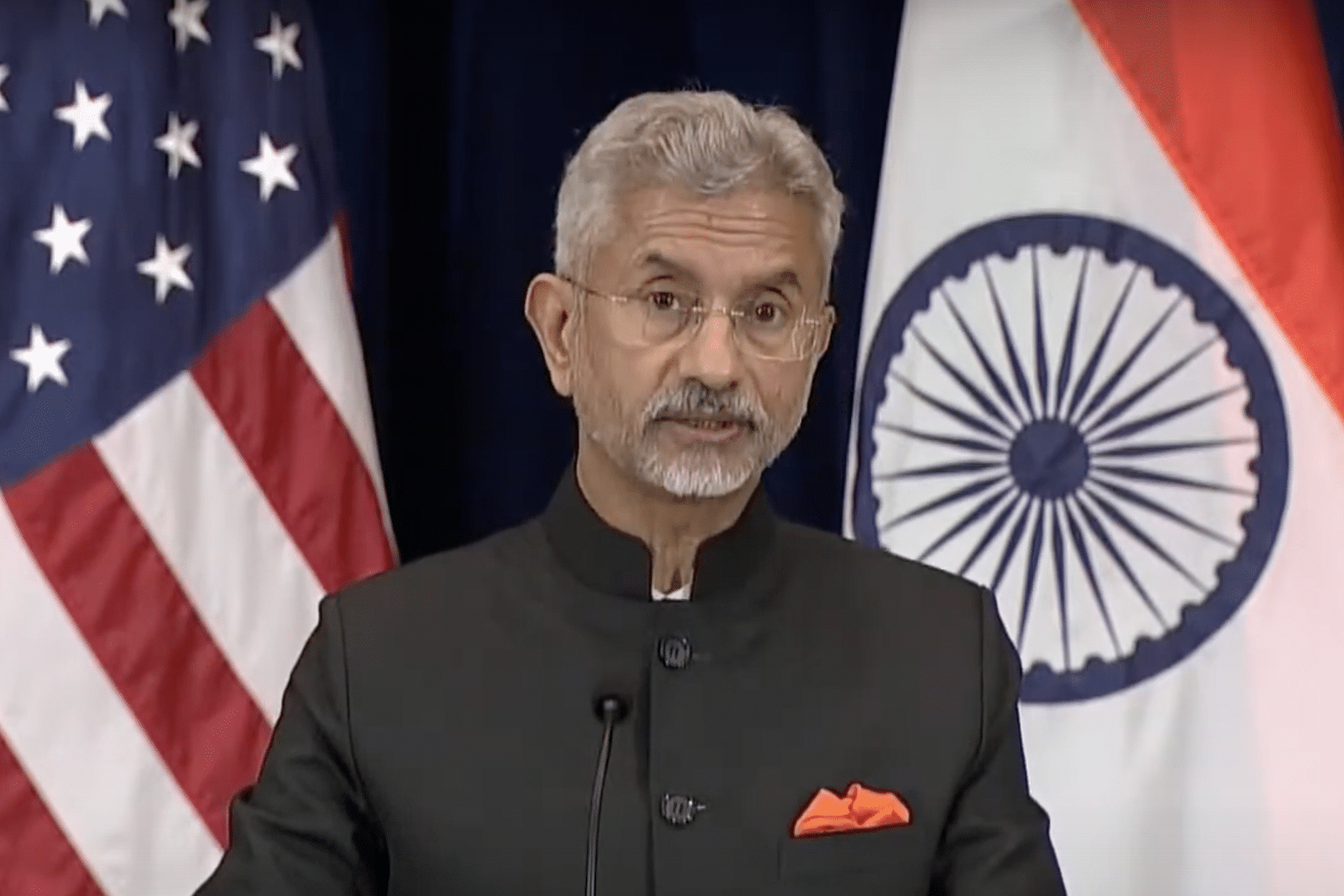 Washington, Sep 27 (PTI) India, which has a USD 2,000 per capita economy, is concerned over the spike in the price of oil due to the Russia-Ukraine conflict and it is 'breaking our back,' External Affairs Minister S Jaishankar said on Tuesday.

Addressing a joint press conference with US Secretary of State Antony Blinken after holding bilateral talks, Jaishankar said there is a very deep concern among developing countries about how their energy needs are addressed.

Speaking about the Ukraine war, he said: 'We have taken the position privately, publicly, confidentially and consistently that this conflict is not in anybody's interest.'

The best way forward is to return to dialogue and diplomacy, he said.

Jaishankar was responding to a question on a cap on Russian oil.

'Right now there are some issues,' he said.

'You have to understand that in the last few months the energy markets are already under very great stress. Countries in the global south have found it difficult to compete for limited energy, not just in terms of escalating pricing but often in terms of availability.'

'Our concern right now is that energy markets already under stress must soften up. We would judge any situation frankly by how it affects us and other countries in the global south. There is a very deep concern among developing countries about how their energy security needs are addressed or not,' Jaishankar said.

India’s crude oil imports from Russia have jumped over 50 times since April and now it makes up for 10 per cent of all crude bought from overseas.

Russian oil made up for just 0.2 per cent of all oil imported by India prior to the Ukraine war.

The Western countries are gradually bringing down their energy purchases from Russia following its attack on Ukraine.

With sanctions imposed by western nations making a scant impact on Russia, the G-7 countries and the European Union have mooted an oil price cap on Russian crude and refined products to limit Kremlin's revenues.

Earlier this month, a statement issued by G-7 Finance Ministers said the price cap was specifically designed to reduce Russian revenues and its ability to fund the Ukraine war.

The US has asked India to join the coalition to cap the prices of Russian oil, but New Delhi has said it would 'carefully examine' the proposal before taking any decision.

On another question about India buying military equipment from Russia, Jaishankar said: 'Where we get our military equipment and platforms from, that is not an issue, which is a new issue or an issue which has particularly changed due to geo-political situations.'

'We look at possibility across the world. We look at the quality of technology, the quality of capabilities and the terms at which particular equipment is offered. We exercise a choice which we believe in our national interest,' he added.