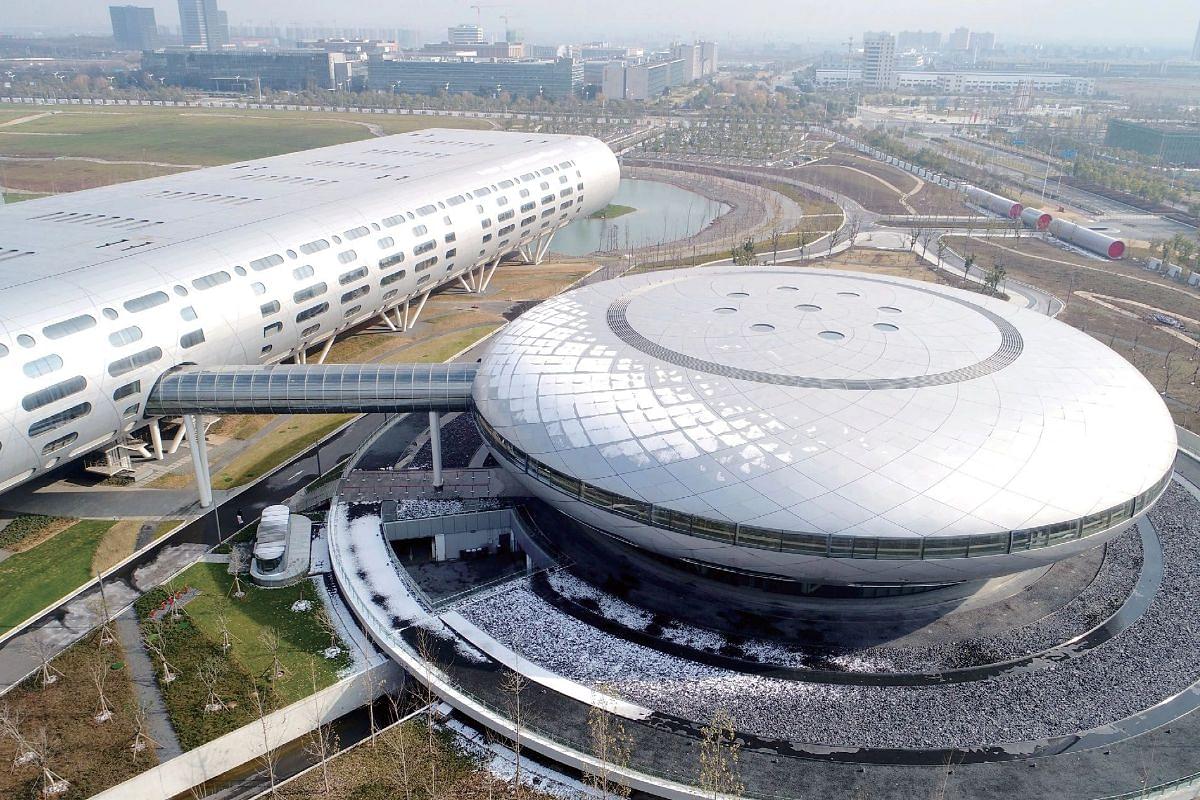 In 2021, total semiconductor sales was nearly $590 billion of which contract chip manufacturing (foundry) was around $108 billion (references can be found in this article).

In the overall semiconductor sales, TSMC had about 10 per cent of the revenue and stood third behind Samsung ($73.2 billion) and Intel ($72.5 billion).

In the first quarter of 2022, TSMC made a revenue of over $17.5 billion with a market share of 53.6 per cent in the foundry segment as per a chart published by Trendforce.

TSMC said it expected third-quarter revenue to surge to between $19.8 billion and $20.6 billion from $14.88 billion a year earlier. It raised its 2022 revenue growth forecast to mid-30s percentage from an earlier 26-29 per cent range.

Whether rest of the foundries are also growing at the same rate is not clear yet, but if they do and TSMC continues to hold a market share of about 53-54 per cent by end of the year, that would mean total foundry revenue for 2022 will be around $130 billion.