Explained: Samsung Vs TSMC Battle For Building The Most Advanced Chip As Korean Giant Announces Mass Production Of 3nm Chips 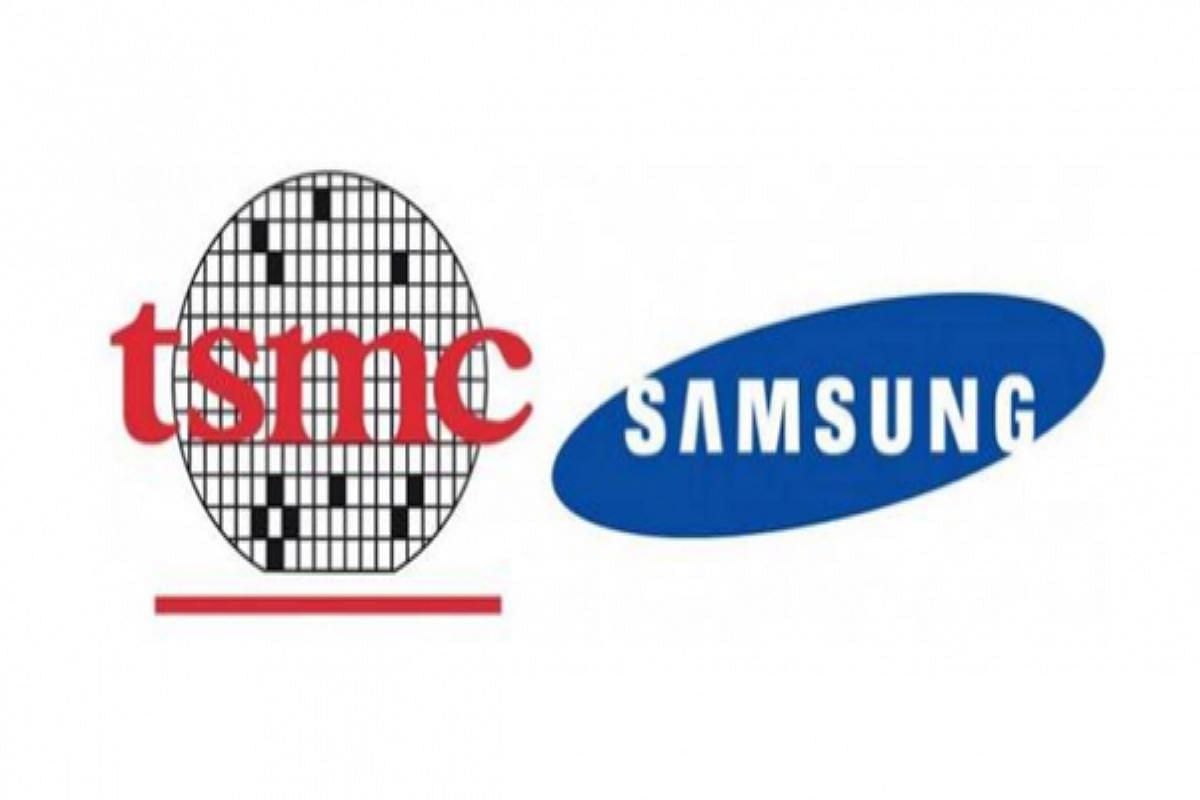 Samsung Electronics will become the world's first chipmaker to begin mass production of 3-nanometer process nodes, applying gate-all-around (GAA) transistor architecture, as the ongoing race to build the most advanced chips in the world heats up.

The announcement by Samsung on Thursday (Jun 30) puts the company ahead of Taiwanese rival Taiwan Semiconductor Manufacturing Co.(TSMC), which aims to mass-produce 3-nanometer chips by the second quarter of this year, as well as Intel, which has made huge investments in the foundry business to achieve the same goal by the second quarter of next year.

Samsung said that it would begin using 3-nanometer semiconductors for high-performance and specialized low-power computing applications before expanding to mobile processors.

The company will be producing the 3-nanometer chips at its Hwaseong facilities and is expected to extend that production to its newest Pyeongtaek fab.

By applying Gate-All-Around transistor architecture, the company said that Samsung's 3-nanometer products would reduce power consumption by up to 45 per cent and improve performance by 23 per cent compared with 5-nanometer chips.

"Samsung has grown rapidly as we continue to demonstrate leadership in applying next-generation technologies to manufacturing, such as the foundry industry's first high-K metal gate, FinFET, as well as extreme ultraviolet (EUV) lithography. We seek to continue this leadership with the world's first 3-nanometer process with the MBCFET," said Choi Si-young, head of the company's foundry business.

"We will continue active innovation in competitive technology development and building processes that help expedite achieving the maturity of technology." he added.

The milestone comes as a shot in the arm for Samsung, which is involved in an uphill battle against TSMC, which remains dominant in the contract chipmaking market.

As of the first quarter of this year, TSMC accounted for 53.6 per cent of the global foundry market, while Samsung accounted for 16.3 per cent, according to market research firm TrendForce. TSMC is also the exclusive supplier of Apple Inc's silicon processors for iPhones, iPads, MacBooks and desktop Mac PCs.

TSMC had announced earlier that its 3-nanometer technology would be the most advanced technology when it is introduced in the second half of this year.

TSMC also announced recently that it will begin volume production of 2-nanometer chips by 2025 as the chip behemoth plans to beat competitors to be the first to deploy the advanced technology.

"TSMC's N2 technology represents another remarkable advancement over N3, with 10- 15% speed improvement at the same power, or 25-30% power reduction at the same speed, ushering in a new era of Efficient Performance." the company said in an accompanying press release.

The 2-nanometer technology platform includes a high-performance variant in addition to the mobile compute baseline version, as well as a chiplet integration solution.

As for its 2 nanometers process fabs, TSMC has said it will build a wafer plant in northern Taiwan's Hsinchu and later expand production to Taichung in central Taiwan.

TSMC and Samsung are vying for large multiyear orders from the likes of Apple and Qualcomm Inc.