'Yet To Sign Any Definitive Agreement': Adani Green Energy On Renewable Power Projects In Sri Lanka 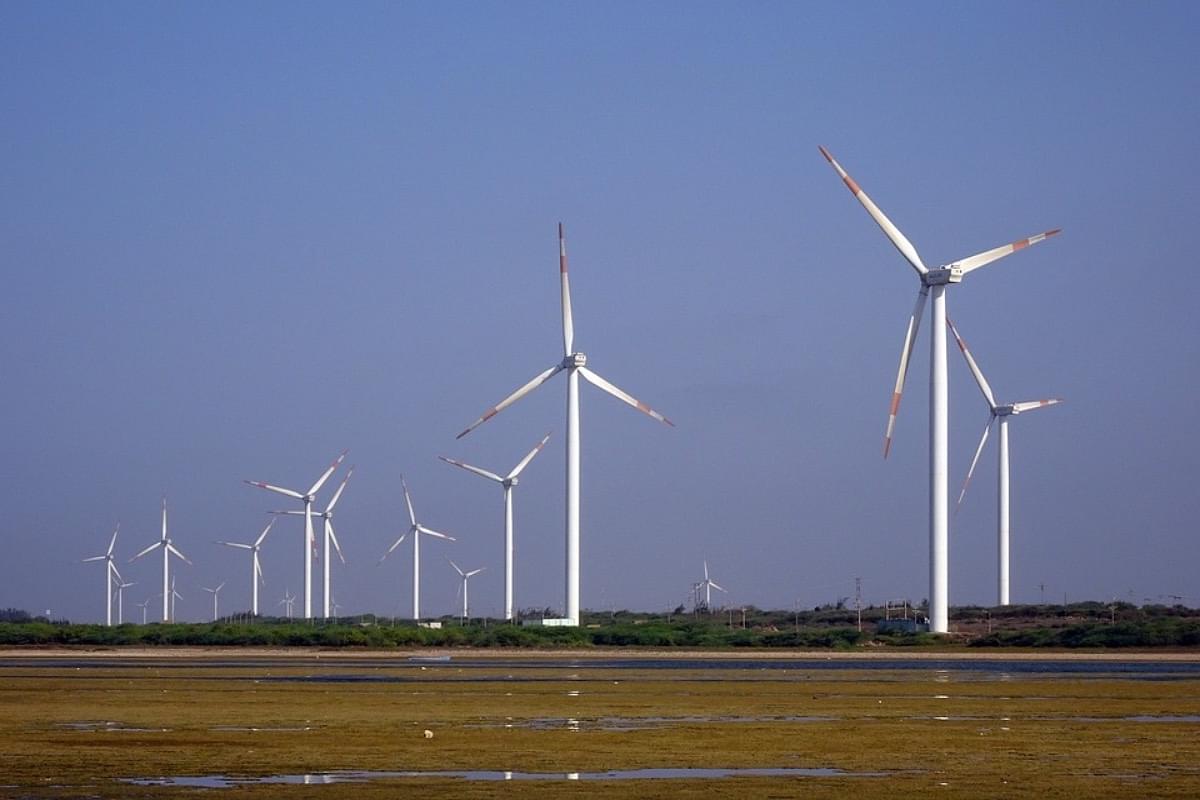 Adani Green Energy on Thursday (18 August) clarified that it is yet to ink any definitive agreement on renewable power projects in Sri Lanka.

The clarification came in response to a media report on the Adani Group's subsidiary getting the provisional approvals for renewable power projects in India's neighbouring country.

In a regulatory filing, Adani Green said that in its normal course, the company keeps on exploring various business opportunities.

"At this point in time, the Company has received the provisional approval only, whereas it is yet to sign any definitive agreement which would require any disclosure," Adani Green said in its clarification.

Earlier on Wedensday (17 August), Business Standard reported that Adani Green Energy, a subsidiary of the Gaudam Adani led Adani Group, has been issued provisional approvals for two wind power projects in northern province for an investment of over $500 million.

According to the report, Sri Lanka's Energy Minister Kanchana Wijesekera took to Twitter on Tuesday (16 August) to make the announcement.

Adani Green Energy was issued provisional approvals for two wind projects of 286 MW in Mannar and 234 MW in Pooneryn for an Investment of over $500 million, he added.

"Met officials of CEB & Sustainable Development Authority today to discuss the progress of renewable energy projects. Adani Green Energy was issued Provisional Approvals for 2 Wind projects of 286MW in Mannar & 234MW in Pooneryn for an Investment of over USD 500 Million," Wijesekera tweeted.