For Sir Winston Churchill Was an Honourable Man 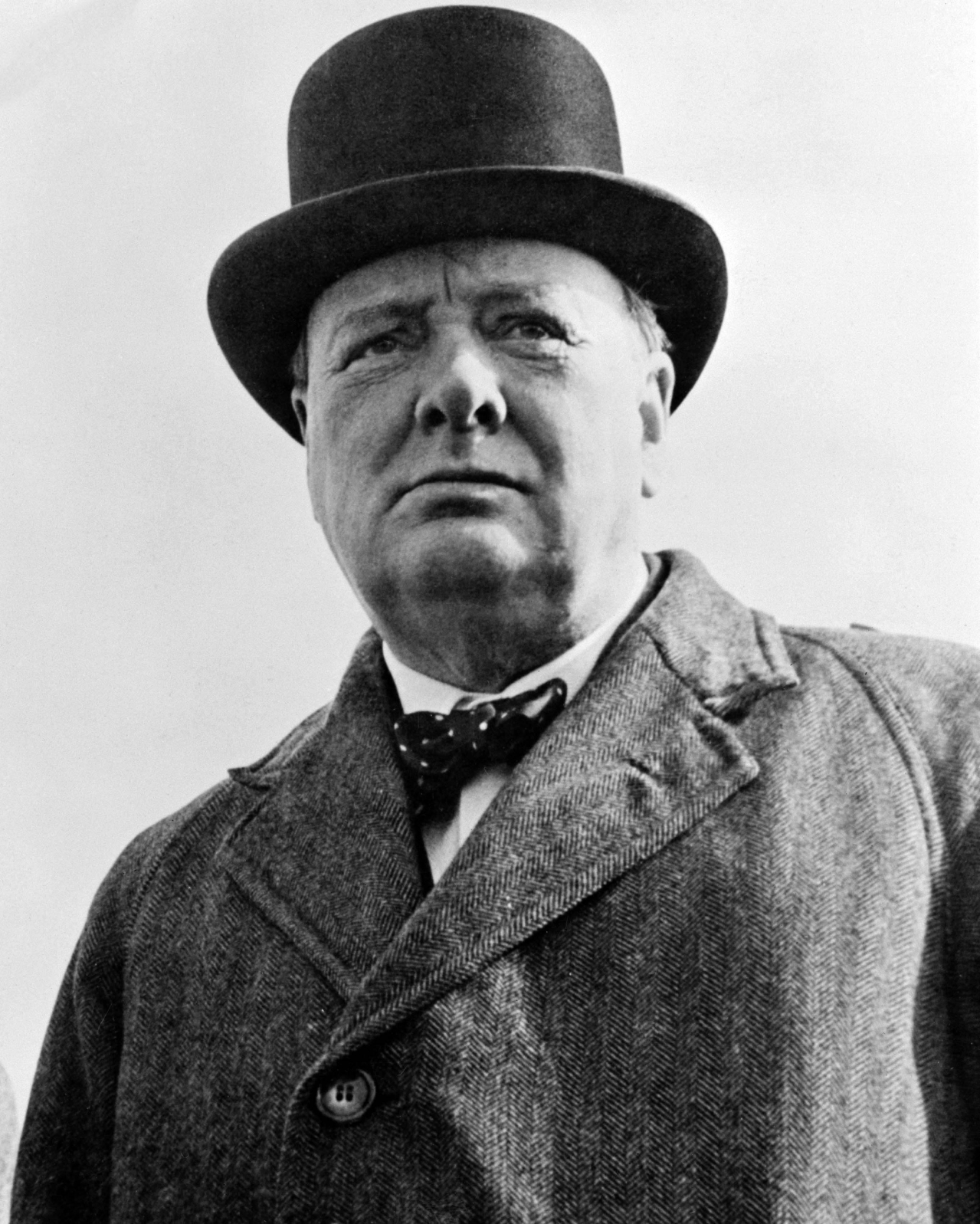 24th January, 2015 was the fiftieth death anniversary of Sir Winston Churchill. While many celebrated the legacy and work of this British statesman there were also others who pointed out Churchill’s other side

Sir Winston Churchill authored the six-volume magnum opus, “The Second World War”, that proved to be a blockbuster bestseller, helped earn the author millions of dollars in today’s value, and even more – earned him a Nobel Prize in Literature. This work was written substantially by a team of ghost writers called The Syndicate – which researched and wrote the drafts for most of the book, as well as pulling material from the war records and archives. Sir Winston Churchill alone would collect the substantial royalties, credit, and the Nobel Prize.While Sir Churchill’s erudition on geography is well known – where he remarked that India was no more a country than the equator, it is his views on Indians that are to be cherished even more. He told his private secretary that ‘the Hindus were a foul race “protected by their mere pullation from the doom that is their due”‘ “He wished that Air Chief Marshall Arthur Harris, the head of British bomber command, could “send some of his surplus bombers to destroy them.”” No opprobrium would come Sir Churchill’s way. 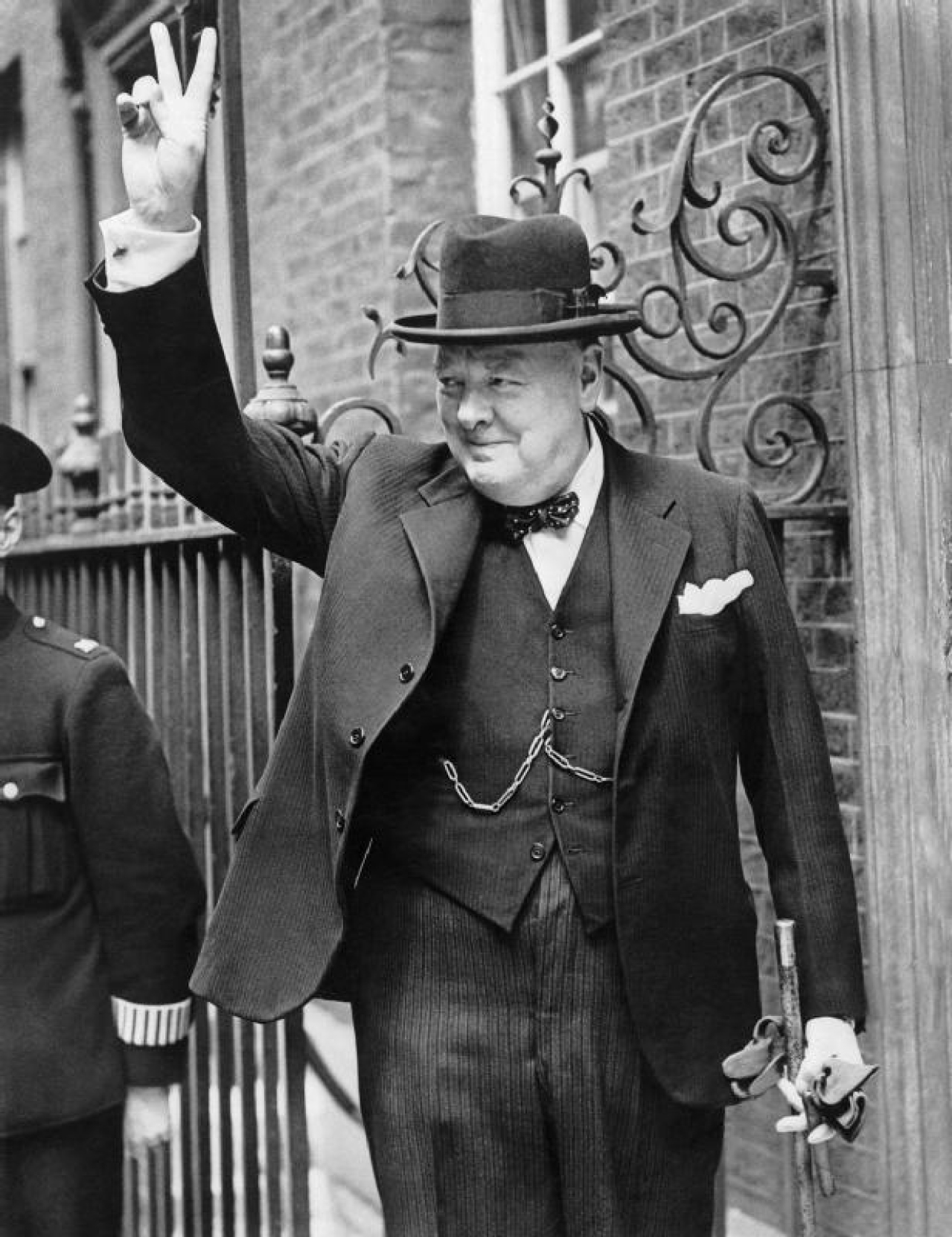 As Prime Minister and leader of England, Sir Churchill’s noble views on its colonies are worth repeating at some length here. As a young lad, at the military academy at Sandhurst, while on the one hand Sir Churchill bemoaned that “It did seem such a pity that … the age of wars between civilized nations had come to an end forever” he was nonetheless consoled by the fact that “‘[L]uckily, however, there were still savages and barbarous peoples’ such as Afghans and Zulus to shoot at.” When in 1896 Sir Churchill travelled to India, he thought of the “great work which England was doing in India and of her high mission to rule these primitive but agreeable races for their welfare…” His views changed somewhat over the years, to the point when he once exclaimed, “I hate Indians. They are a beastly people with a beastly religion.” When Lord Wavell request during the Second World War that the “few Indians officers who commanded British troops be permitted to discipline them” provoked an outburst from Sir Churchill on “the poor much harassed British soldier having to face the extra humiliation of being ordered about by a brown man.”

Sir Churchill believed that once the war (the Second World War) had been won, there was “no obligation to honour promises made” to India and her leaders.Despite differences of opinion on Mahatma Gandhi that may exist, it would not be an exaggeration to call him the greatest apostle of peace of the last century if not beyond. Sir Churchill however disagreed, and the mere sight of the Mahatma would send him into paroxysms of rage, and to remark, “It is alarming and also nauseating to see Mr Gandhi, … striding half-naked up the steps of the Viceregal palace, … to parley on equal terms with the representative of the King-Emperor.” As the tide of the Second World War began to turn in favor of the Allied powers, Sir Churchill believed that it “was not the time to crawl before a miserable little old man” – the “miserable little old man” being Mahatma Gandhi. On another occasion he raged that the Mahatma “ought to be lain bound hand and foot at the gates of Delhi, and then trampled on by an enormous elephant with the new Viceroy seated on its back.”

Apart from supplying her soldiers “for some of the toughest combat in countries and the Mediterranean Sea, India was designated to provide the bulk of supplies for those theaters. Starting in May [1942], Amery oversaw the effort to ship from India around 40,000 tons of grain per month, a tenth of its railway engines and carriages, and even railway tracks were uprooted from less important train lines. The colony’s entire commercial production of timber, woolen textiles and leather goods, and three-quarters of its steel and cement production, would be required for the war. . . Apart from the United Kingdom itself, India would become the largest contributor to the empire’s war – providing goods and services worth more than £2 billion.” Sir Churchill would record this fact somewhat differently in his semi-fictional, romanticized retelling of the War – “They [India] were carried through the struggle on the shoulders of our small Island. … No great portion of the world population was so effectively protected from the horrors and perils of the World War as were the peoples of Hindustan.” The truth is the refuge of the weak. No such bindings for the great. 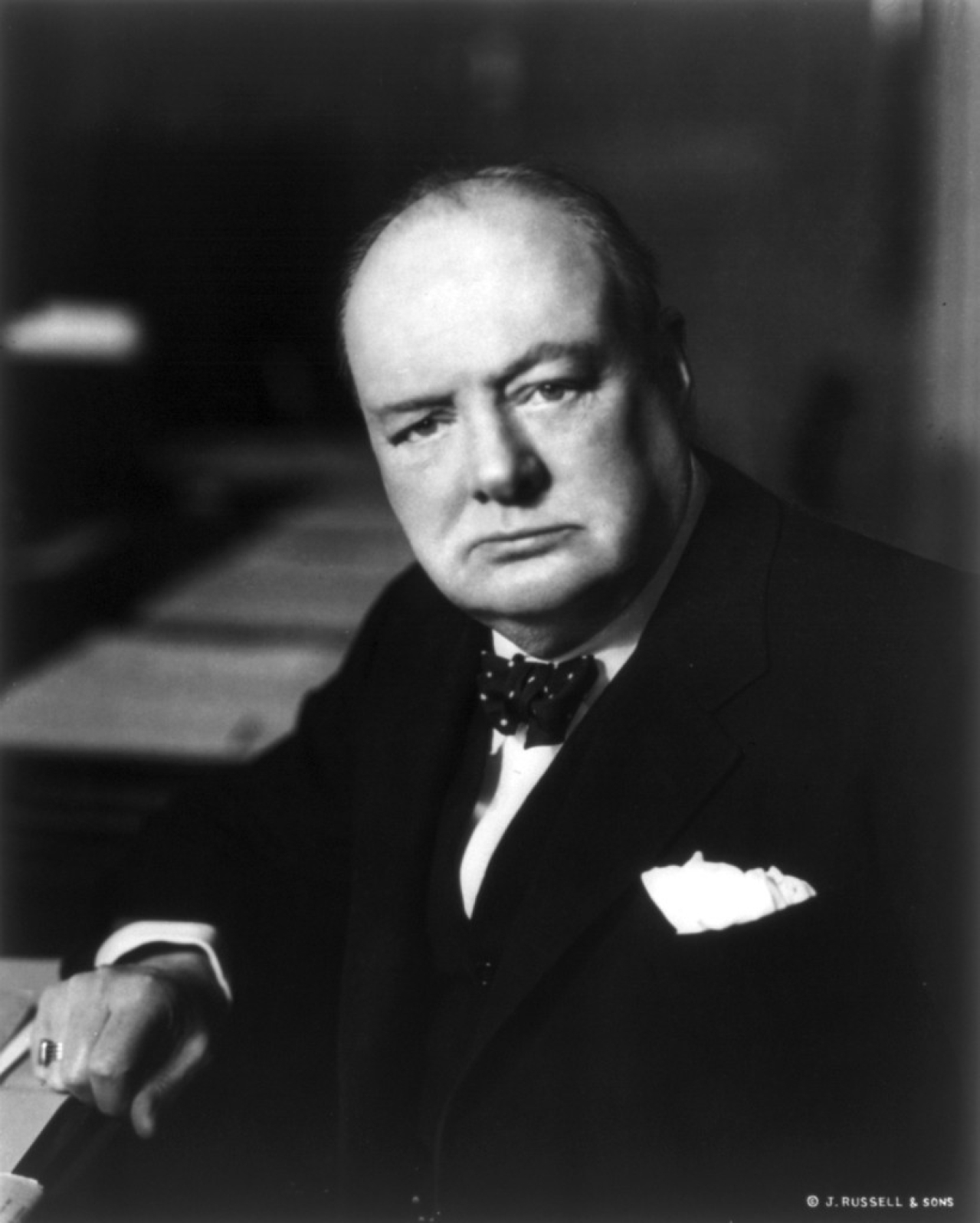 Leopold Amery, Secretary of State for India during the War, once told Sir Churchill that he saw little difference “between his outlook and Hitler’s” and that he recorded in his diary that he was “by no means sure whether on this subject of India he [Churchill] is really quite sane.” Amery also believed that Sir Churchill saw the “Bengali babus through the same lens as anti-Semites might perceive Jews.” But there can be no comparison of Sir Churchill with Adolf Hitler.

And, in closing, let us not even get into Sir Winston’s role in preventing foodgrains and supplies from reaching a starving population of Bengal, where an estimated 5.7 million people died on account of the famine – a number only a shade less than what were murdered by Hitler’s butchers in concentration camps. It would be only in 1949 that the Geneva Convention guidelines would be extended to “include a prohibition against starving civilians in occupied territories.” Could Sir Winston Churchill have been tried as a war criminal along with other Nazi criminals at the Nuremberg Trials? Certainly not.

Because Sir Winston Churchill was an honourable man.

Get Swarajya in your inbox everyday. Subscribe here.
Tags:
17 Shares