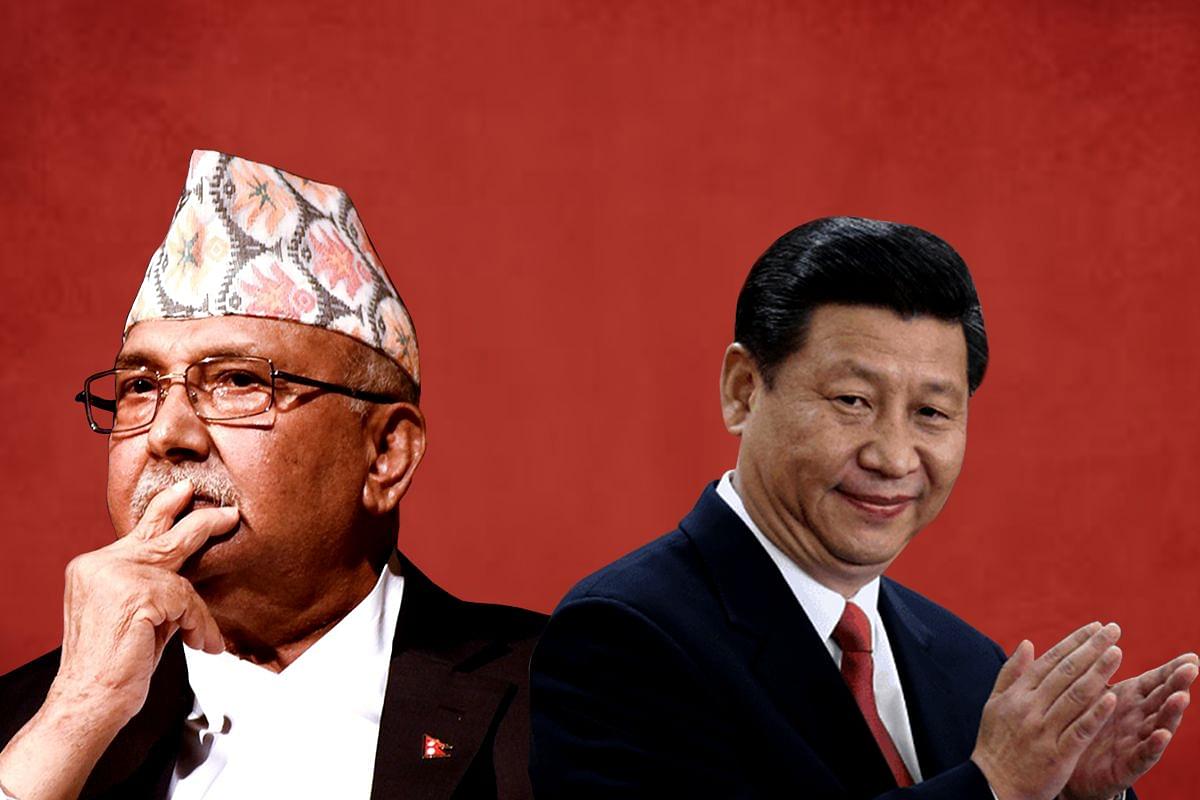 Two developments in the last week demonstrate how Nepal has moved into China’s arc of influence:

Behind the scene: PM Sher Bahadur Deuba is seen as trying to improve ties with the US and India. China sees this as a challenge to its hegemony.

China as Nepal's overlord: China wholeheartedly welcomed Kathmandu’s decision to dissociate itself from the SPP.

Why CCP member met former PMs: China is once again trying to broker an alliance between Dahal's CPN-MC and Oli's CPN-UML.

China's role during political crisis: When the NCP ceased to exist and Nepal plunged into a political crisis, the Chinese envoy in Kathmandu, Hou Yanqi, played a public and proactive role in brokering peace between Dahal and Oli.

Bottom line: Beijing wants to see Dahal or Oli as the next PM of Nepal. As elections get closer, Beijing’s efforts to put its own man in power in Nepal will become more blatant.